Le Retour Des Oiseaux (The Return Of The Birds), tracks' title after the letters b.i.r.d.s., - this conceptual, ornithological sound environment is the open bird cage for avant-garde music, analogue/electronic noise control, a soundproof bird cage built with the paradox of minimal meticulousness, by Alberto Novello, "inspired (and dedicated) to Olivier Messiaen [1908-1992], as a philological investigation into the French composer's aesthetics".
Swinging between free-form and structure, the first track literally starts with birds' chirp, then it slowly mutes through immersive sonic manipulation, fed with wind instruments and minimal/micro audio, electronically modulated. Later, track D wisely speeds up into stochastic breakbeat, percussive and almost restless. The futuristic abstractions of the whole record genuinely blend density facets of avant-garde classical music phenomena. Final track, S, - s is for space, outer space, it is like it actually explores the algorithms of sound-space continuum, a constant, multivalent dominant here. 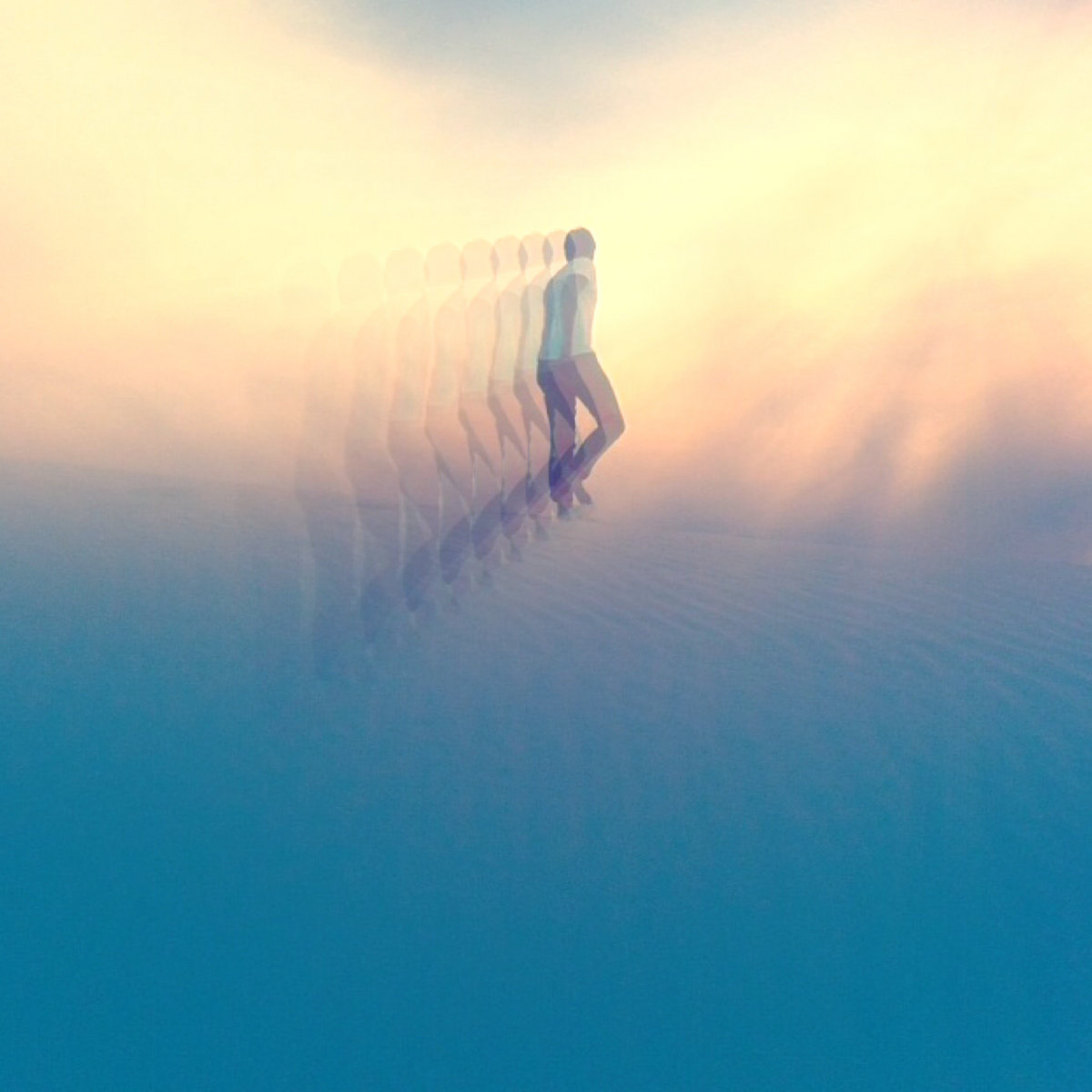 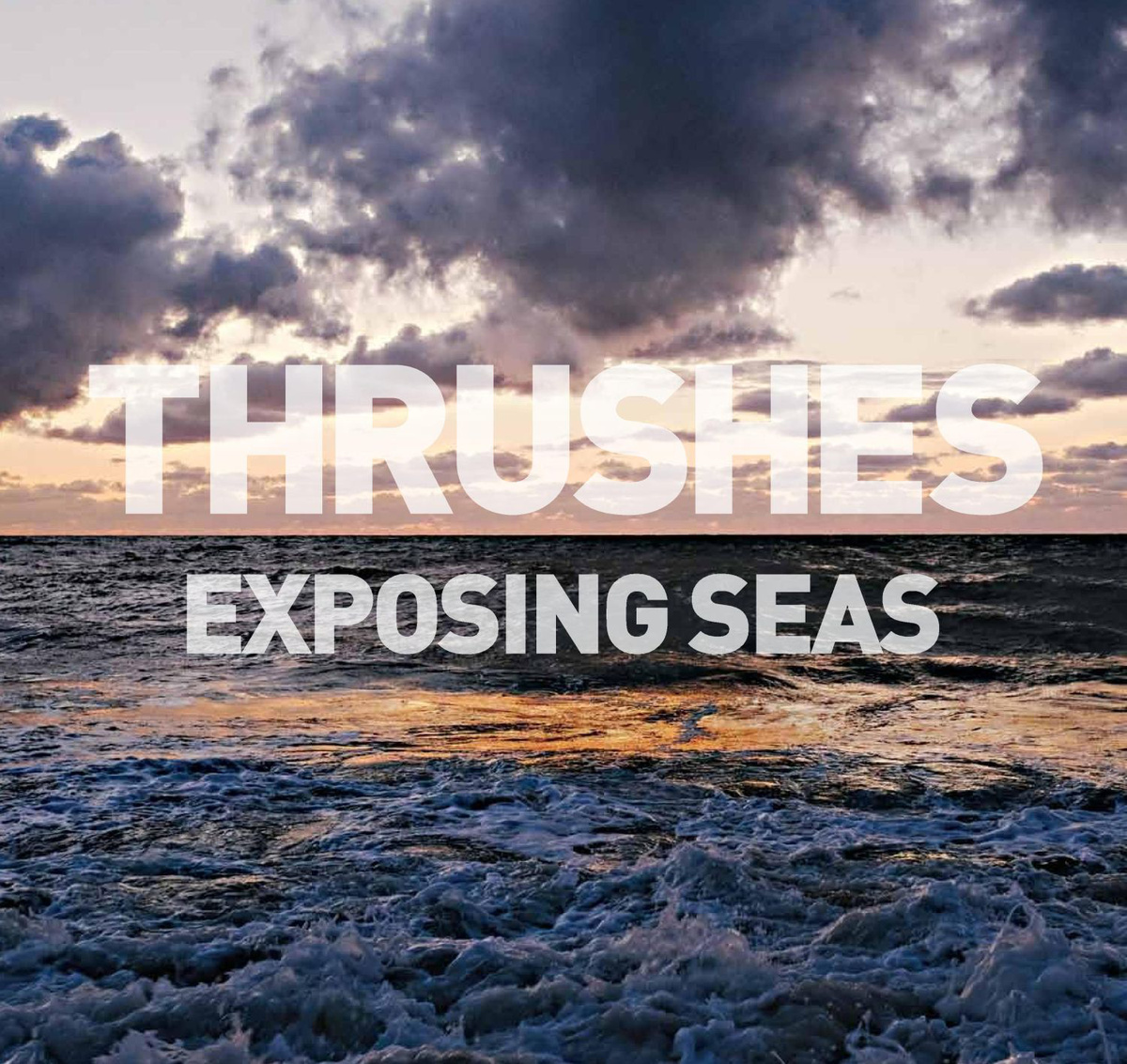