I think that this new record by Carta - four-piece group homebased in San Francisco, USA, - has got a peculiar sound combination which connects the dots among the two decades dividing The God Machine (the trascendental The reapers are the Angels) and Tones on Tail (The hollow greeting): it is gloomy, sedated and dramatic, bathing into a bitter romance.
One step beyond the static/slowcore expectations of their former An Index of Birds (2010), The Faults Follow still gets the best of that narrative charm, but - put aside the prominence of instrumental pieces, - it is now more succesfully powered by a close-up on vocals, driven by Kyle Monday, also graced with female guests such as Odessa Chen (utterly mesmeric on The Iowa Fight Song) and Jennifer Harper (from The Co-op, together with Sacha Galvagna, here as multi instrumentalist).
Kyle and Jennifer twin vocals on the album's title track, a tune in suffocated crescendo, fed with tangible tension, and later they tickle the mournful chords of your soul with Morse Code, - simply a beautiful and disarming piece of Music. Weak hearts go in pieces with alternative pop lullaby of The last name of your first love.
Sargasso sounds to me like the piece left out from An index of Birds, same pace, same digressive cut, - it features a spoken word in italian (pal, enough understandable, I can say ;-)).
The last two tracks, Saragossa and Paper Suit are tied together, a sort of double finale, an intense end and a epilogue for an emotional record, crafted on soft vocals and written with rich arrangements (a wide selection of instruments, from guitars to theramin, drums and strings). 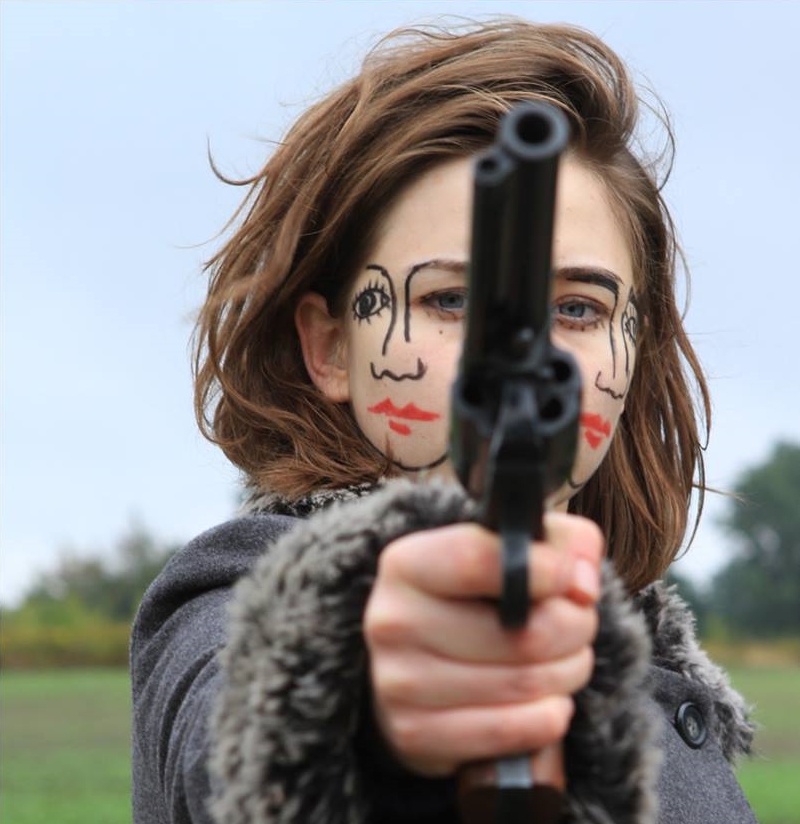 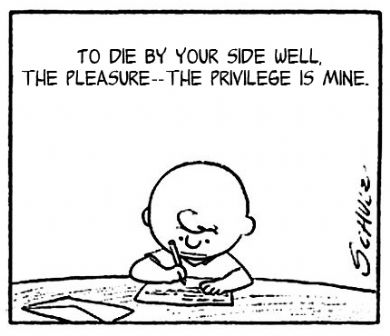 Actually there are other 6 articles tagged 'Carta' here, check it out!