I remember that a friend of ours lent us a VHS tape of 1991 the year punk broke, - I guess it was 1992 or 1993, frankly I can't remember, - but I remember that it was a piece of gold for me and my sister, seen we started only a few years or more before to discover all those bands around Nirvana and Sonic Youth.
That videotape was kind a bible for us, a guide to that sonic unknown world. We didn't speak that well the english spoken by the bands, so we used to play reverse and play one thousand time to get their drunken talkings, in time before we had to return the videotape.. We borrowed from a friend a second VCR, but unfortunately our virgin tape was not long enough. We just taped the blasting live performances of SY playing Brother James, Schizophrenia, Babies in Toyland and Nirvana's Negative Creep: Kim was damned hot playing her thunderbird bass, Kurt and Thurston were rolling on stage hugging and doing the conga, Dave and Krist wasting fruit in the backstage.. pure pictures of these guys having fun, playing music.. living music.. and then, there was also Courtney Love... oh dear old time gone..

Anyway.. it seems like We Got Power Films is going to release later this year a DVD of this epic documentary, with some extra bonus previously unseen shit: there's a tasty quicktime short preview here. And it smells like teen spirit again.

There's been recently a preview screening with Thurston. He said that he had this cassette, Bleach, by this band, Nirvana, - and they had to find someone to replace Social Distortion... fun (legendary) guy.. more funny facts, check it out. 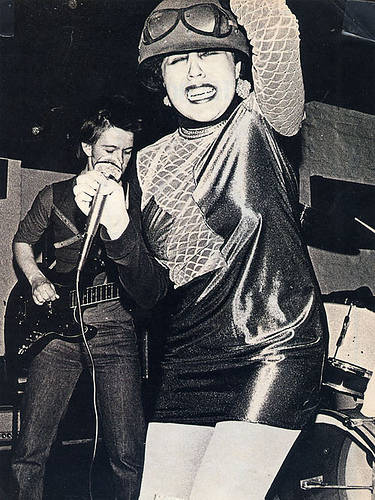 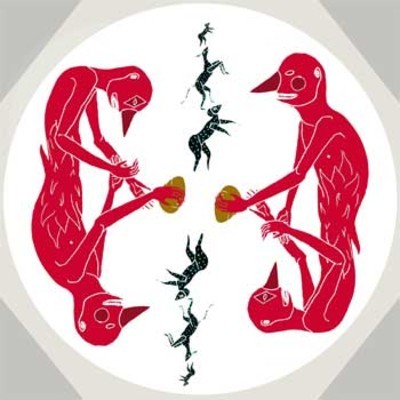