Last year, I saw this girl, Federica Tassano, as lead singer for June Miller, - as written, - not my cup of tea, - but this girl was of undoubtful talent. When they performed an acoustic track, I felt totally hypnotized. Speechless charme.


Now she's back with another project, called Antigone, founded with Michele Canepa: barely dreampop, electronica, blended with trip hop, - I'd say with Bjork and Karin Dreijer Andersson of The Knife as poles, - that, just to give you coordinates, - since I think Tassano's talent sounds pretty natural, away from being slavish.
Anyway, maybe Antigone are not my cup of tea yet, - but her voice is really worth attention, I think the 'right' song/sound is still around the corner. And they're still unsigned. 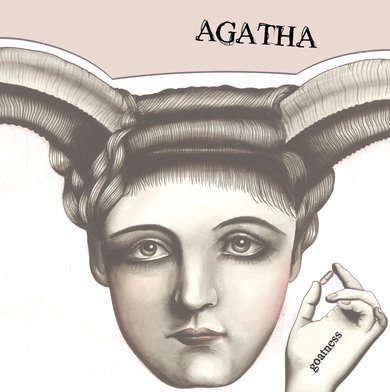 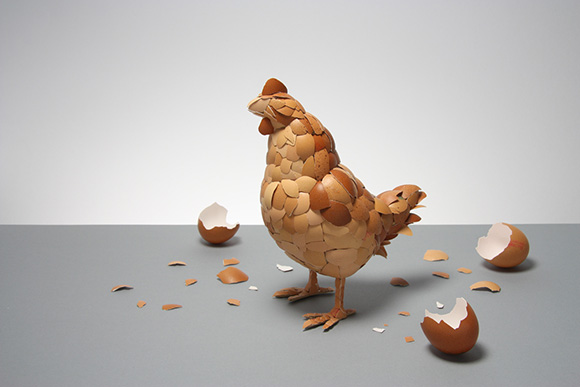