Watch above more carefully, and You'll notice there's something bigger in that picture than normal.. After hundreds of "pimp my whatever" - i crossed into the best version of that, - pimp that snack, - and be sure my first search has been for a 'pimped' Oreo, - and that's what i found.
Pimp that snack "take Snacks to their limit, and show what they're capable of with a little ingenuity, a little cash, and a lot of imagination. [..] ", - i love this people and all their contributors!!
More dreams: mega Mars, giant Bounty, After Eight. 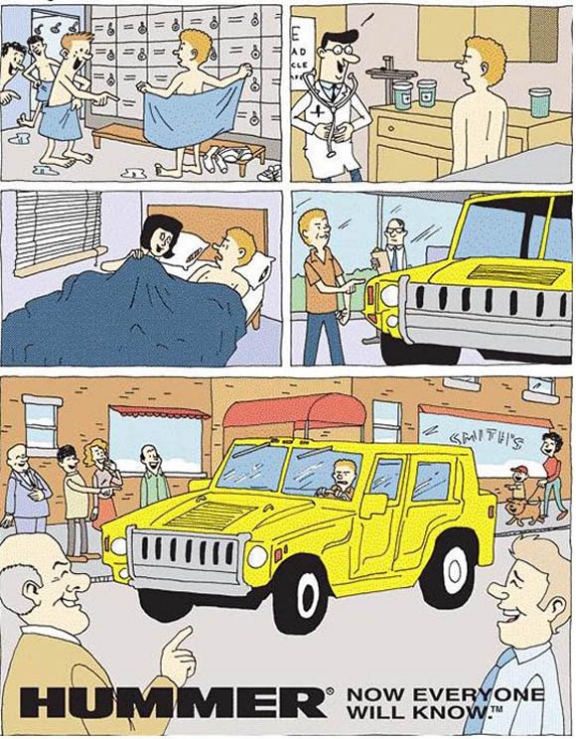 If You need it bigger -
Varie 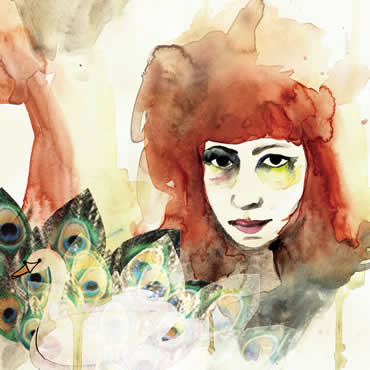