Jessica Dimmock's photography is not care free. You'll see snaphots taken from private apartment life of prostitutes, junkies and their syringes, - human distasters and failures, - a slice of life of melancholic go-go stripper, - transvestites in nepal and even psychics in ny.. not usual, Her shots are simply stunning and sometimes moving in Their strenght and decay, She's able to capture moments of rare affection in the middle of tragedy and alienation, - Jessica looks like having the right moral courage to enlight these lost souls. - 'Jack, one of two cats, was missing for more than a week before he was found dead behind the shower..' If You're curious to read headlines behind part of photos of The Ninth Floor, do not miss New York Times's dedicated page to the whole work.
read less
read more 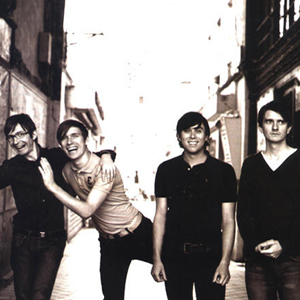