Mary Timony's back with a catchy new release (guitarist Brendan Canty of Fugazi  @ production) taking the best of previous Ex Hex combo experience and Helium's Magic City: songs as Pause/Off, Pink Clouds, Killed by the Telephone, Summer's Fawn are total enlightened by Her majestic unorthodox guitar work [i read in an interview She's now a full-time guitar teacher for 5-14yrs old kids - how cool!], enriched by those original influences rooted into medieval ballads, prog-splendour and - of course - indie: She takes the best from that, She makes it Hers and finds Her magic through melancholic and seductive vocals, melodies embracing a unique unmistakable songwriting whose She made Her trademark: no matter the eponymous Band, - Her style, since Helium to her solo releases is one more time solid and personal than ever, - and in about 15 yrs of releasing records: that's attitude, my dear! - Piano ballads (Window sweet sadness), unusual sonic pop (Pink Clouds is pure guitar geometry elucubration mixed with Moog psychedelia), false instrumental breaks, a continuous combination of abrasive structures, precise drumming and lyrical amalgamation make of The Shapes We Make the album all Helium's fans were waiting for in years. 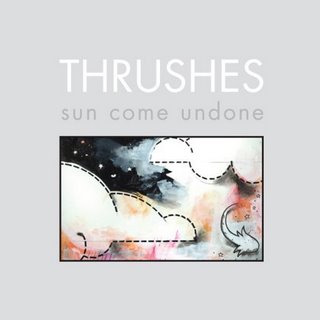 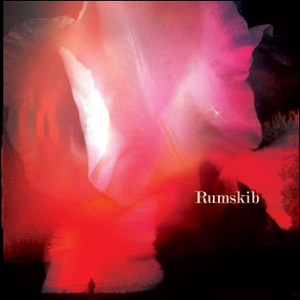