The legendary cover of the New Order single Blue Monday (1983) and, for example, the sleeve of the Joy Division album Unknown Pleasures (1979), were to bring the Manchester graphic designer Peter Saville (born 1955) worldwide renown. Using a reduced, Modernist style Peter Saville has made key innovations in the field of visual communications, and in recent times he has had a profound effect on the interplay between art, design and advertising.' - Once You skip the endless cryptic flash intro, You'll see this website dedicated to Peter Saville Graphic Design is a precious retrospective to all His creative works and masterpieces, - and personally i totally ignored most of records artworks He made (for Pulp, Suede, and more), bio interviews, essays, - so that' s been a great found for me; - last but not least there are all family fonts He created and used for Joy Division and New Order albums, free download, - although only for windows and not for mac..
Repeat with me: komakino fanzine is not a tribute/fanpage for Joy Division, although yes, the flexy komakino is the reason why i named it like that.
read less
read more 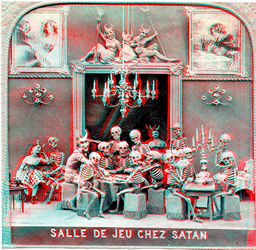 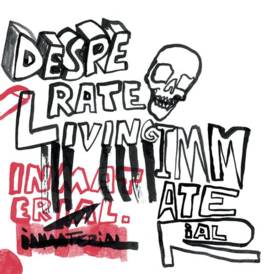