Sara Lov is for sure one of my favorite female singers, previously with Devics, now as solo, - and She's just into the middle of releasing Her second EP, entitled The Young Eyes, and since yesterday a first official video is up on youtube: the song is New York (not that New York-New York), the director is one more time italian Marco Morandi (formerly after Dustin O'Halloran and Devics videos): "The video is about a girl in an imaginary world where magical creatures guide and keep her company through her journey..", She says.


And last but not least: do not miss to download Her cover of Arcade Fire's My Body is a Cage here, - and more, if You post a comment on Her myspace, You post your covers request, - then She will perform them live (via video), "from her house and other places", - cool! 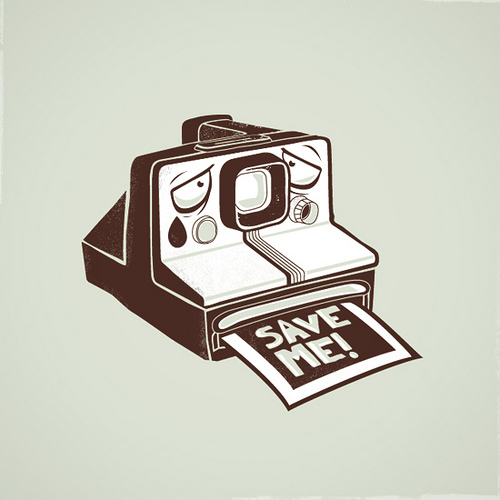 Save me - We heart polaroid Varie

The Urf - I will never for get you, .. (your name please?) Varie
Previously, on komakino fanzine, about 'Sara Lov':