'The series of photographs entitled The Iconic Moments of the 20th Century emerged in the processual work with the pensioners in a home for the elderly in Glasgow emanates the same impression. A group of aged volunteers pose in their everyday outfits and in their daily environment (the vicinity of the Home) to re-enact the scenes from well-known newspaper photographs taken from history books and encyclopaedias.' [above, the remake of the unclothed nine-year old girl Kim Phuc, the subject of the photo Napalm Attack]
read less
read more 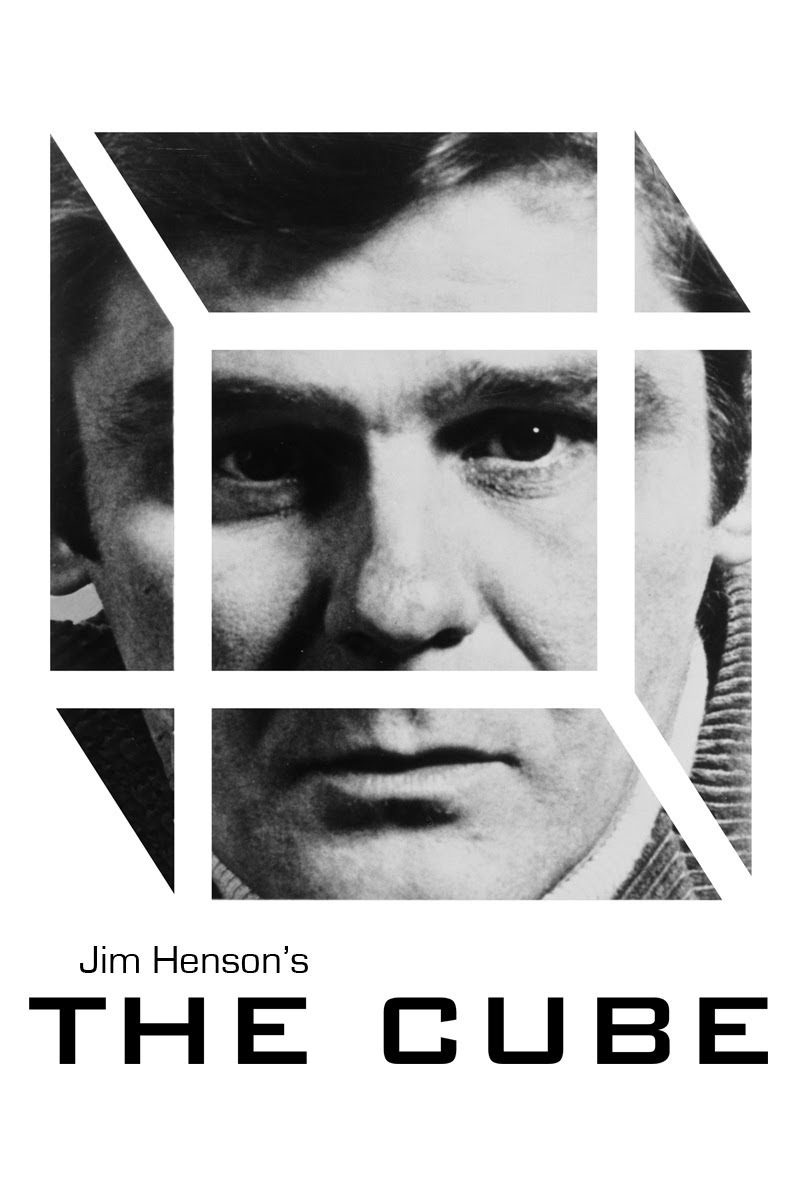 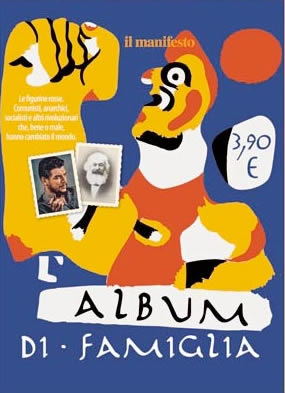