If these pictures are crazy, it's because war and arms are crazy:
'During World War I, photographers Arthur S. Mole and John D. Thomas traveled from one military camp to another taking photos of soldiers forming patriotic symbols as a part of planned promotional campaign to sell war bonds.
Thousands soldiers would form gigantic patriotic symbols such as Statue of Liberty, president Woodrow Wilson, American Eagle or Liberty Bell which were photographed from above.
Mole and Thomas spent days preparing formations which were photographed from a 70 to 80 foot tower with an 11 by 14 inch camera. [..] '
read less
read more 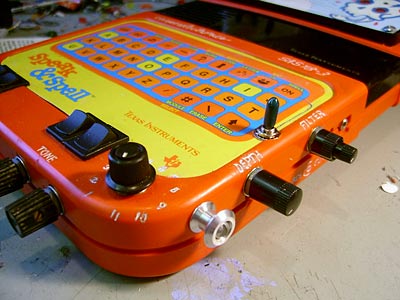 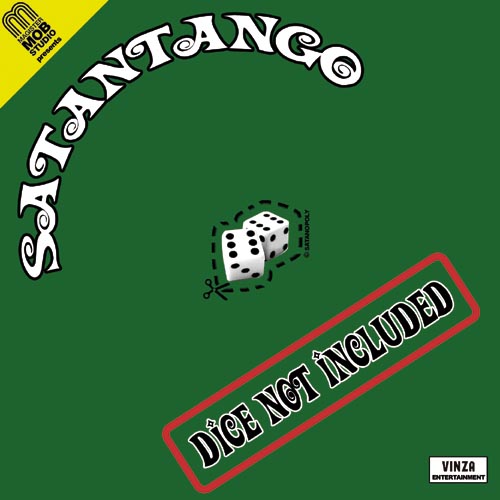