Notfound was notfounded in 1996 when after several beers at the Cedar Tavern it seemed like a funny idea to register a domain named for a commonplace irritant among webmonkeys of the time.
read less
read more 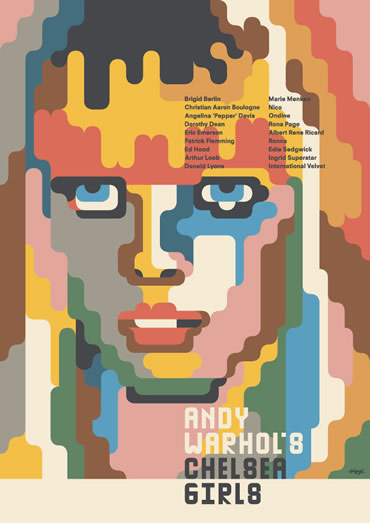