God (Machine) only knows how I am attached to The God Machine and their single track Home.

I remember the very first time, teenage years, my sister and I  were in the back of our parents' car, both sharing one headphone to listen  at the same time to Scenes from the second storey.
Both immediately blown away in their cavalcades, she with the right channel, me on the left one. And then, a renewed surprise when later we did turns to listen to the walkman with both earbuds on.

So, thank you internet people for sharing this live on TV performance, 1993, The Beat, Carlton Television. 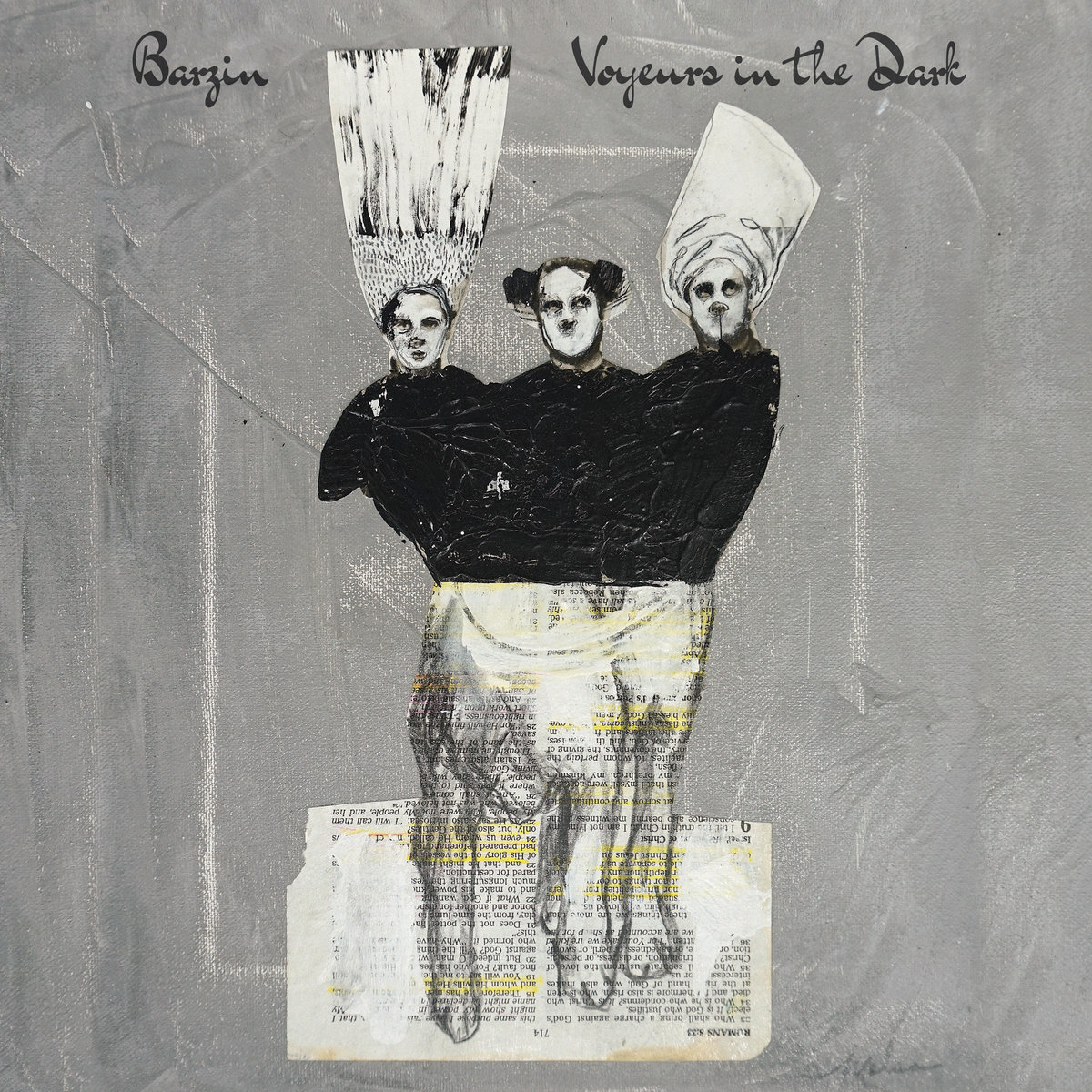 Barzin - Voyeurs in the Dark  Review 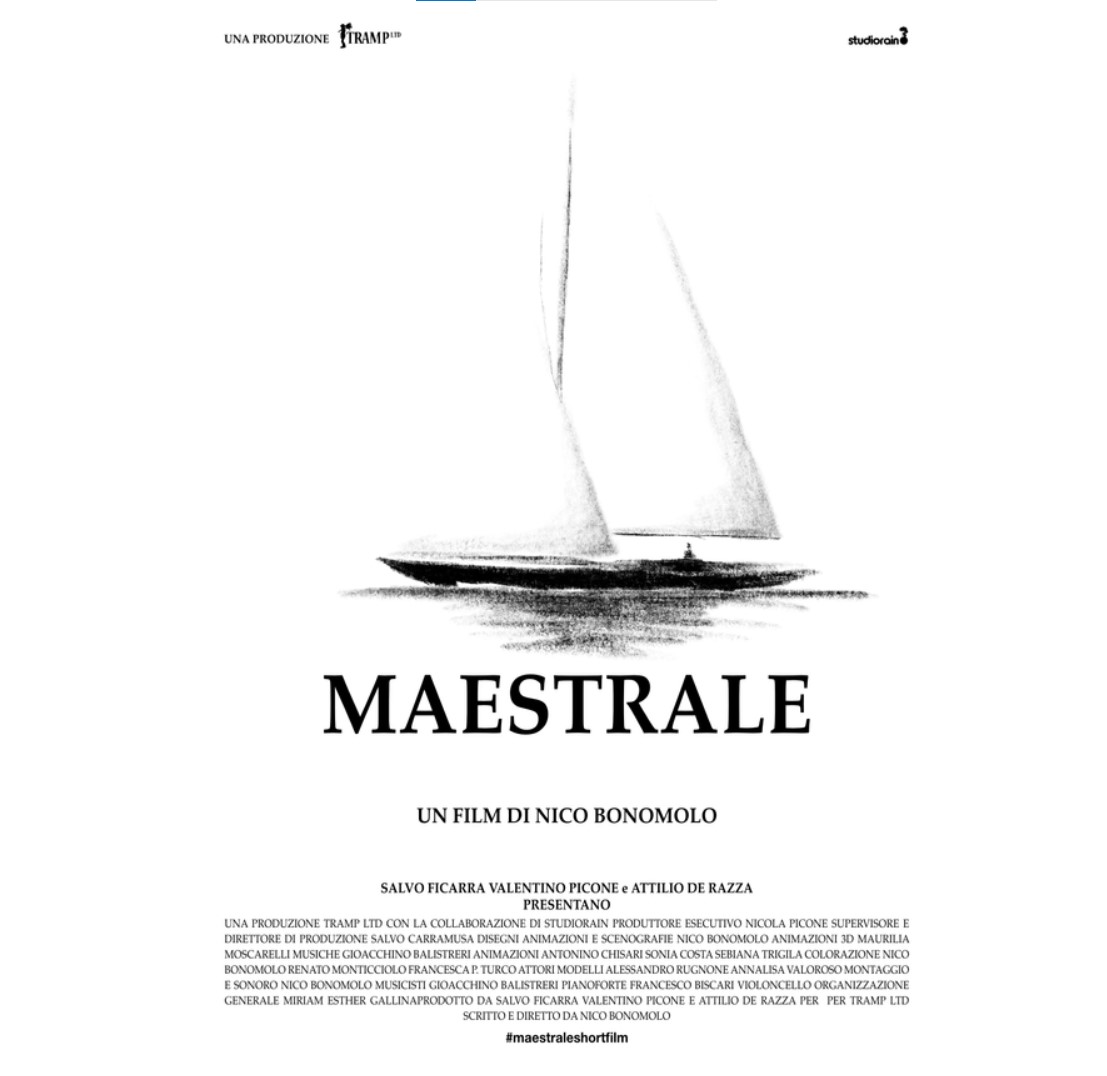 Actually there are other 3 articles tagged 'The God Machine' here, check it out!