Every time one song from Barzin comes randomly at play from my audio collection, I repeat myself 'why did it take me so long to listen to one of his records again?'.
Okay, I'm also in my 40s and there's a lot to listen, old and new stuff. But, wait.
The elegance of his writing is immediate. Every single time. That gentle guitar style of Barzin Hosseini. No need to overdo, even when experimenting with short musical interludes. He simply knows how to represent something bare in the richest way. His whispered voice, short verses. I remember a couple of live shows of his I attended. I also been that lucky to meet him in a couple of occasions, - what a lovely human being, - and, also, to be personally a little part of his 'debut' (come on, allow me that :-P).
He's a child of a lesser god for sure. It's hard to me to dress the reason why he's not the music icon he should be. I mean, I'm sure it's also because of a series of personal choices, music aeshetics, or more simply, he's living the life in Music he chosen. Anyway. Great Music, every time.
Bittersweet melancholy at its finest.
Probably, Voyeurs in the dark is, among his records - fifth studio album to count, - the most elaborated piece of work so far.
From the very first song, album title track, he goes straight to this new book of his written in Music. Sensuality galore.
Then the instrumental prelude Born Yesterday, Born Tomorrow goes down on you, it turns off the lights, leaving just a faint one on, and.. Holy the black days / How do you dream of yourself?. That recurring theme of a burning house. Later, Watching and It's Never Too Late to Lose Your Life play a shadow dance around the inner flame of listeners. Again, that charming. Like the captivating progression of To Be Missed in the End.
It ends, actually, with Distant Memories. Long instrumental piece. Yeah, he might have been the alternative choice as O.S.T. curator of Disobedience. That cinematic. 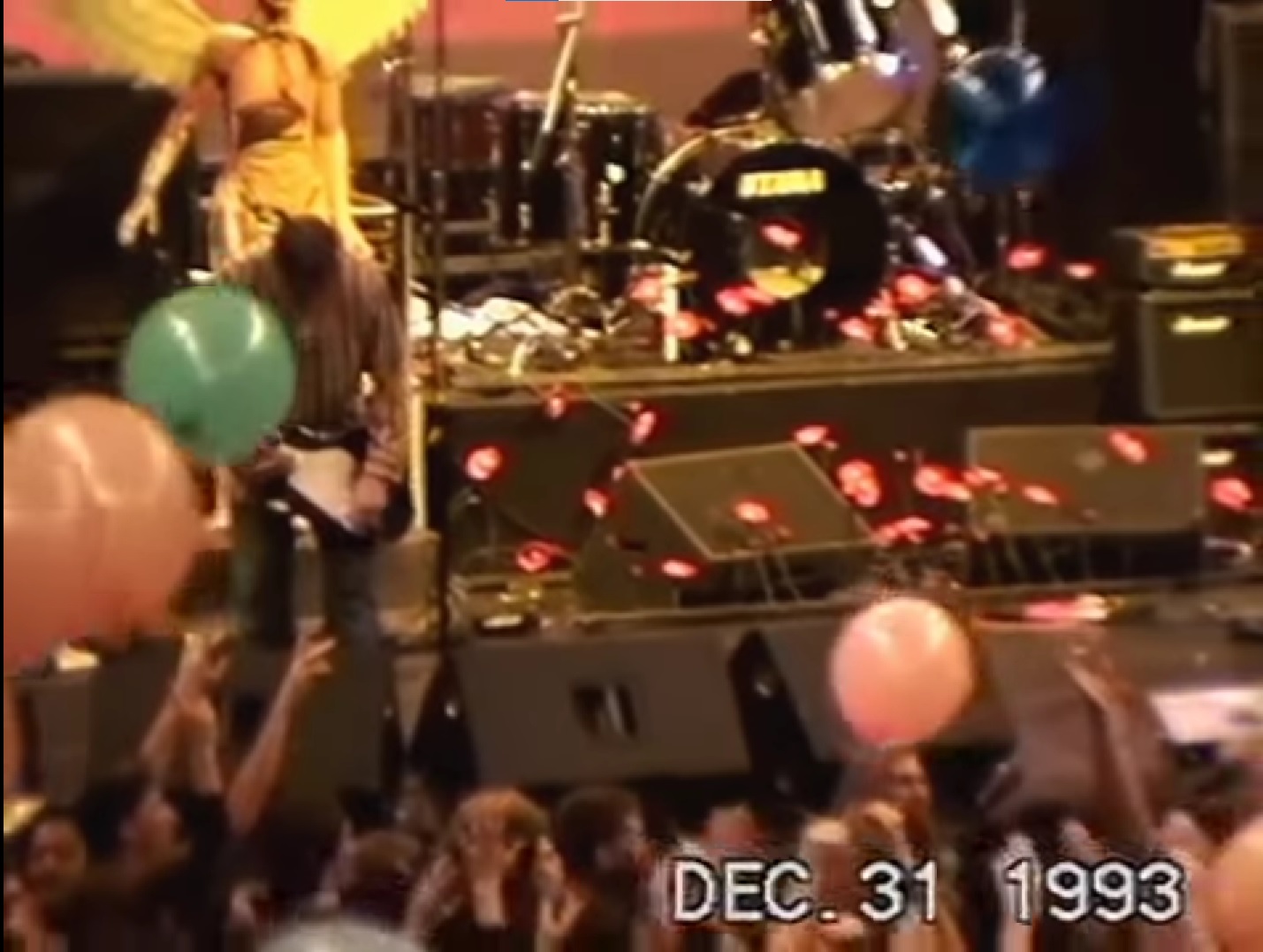 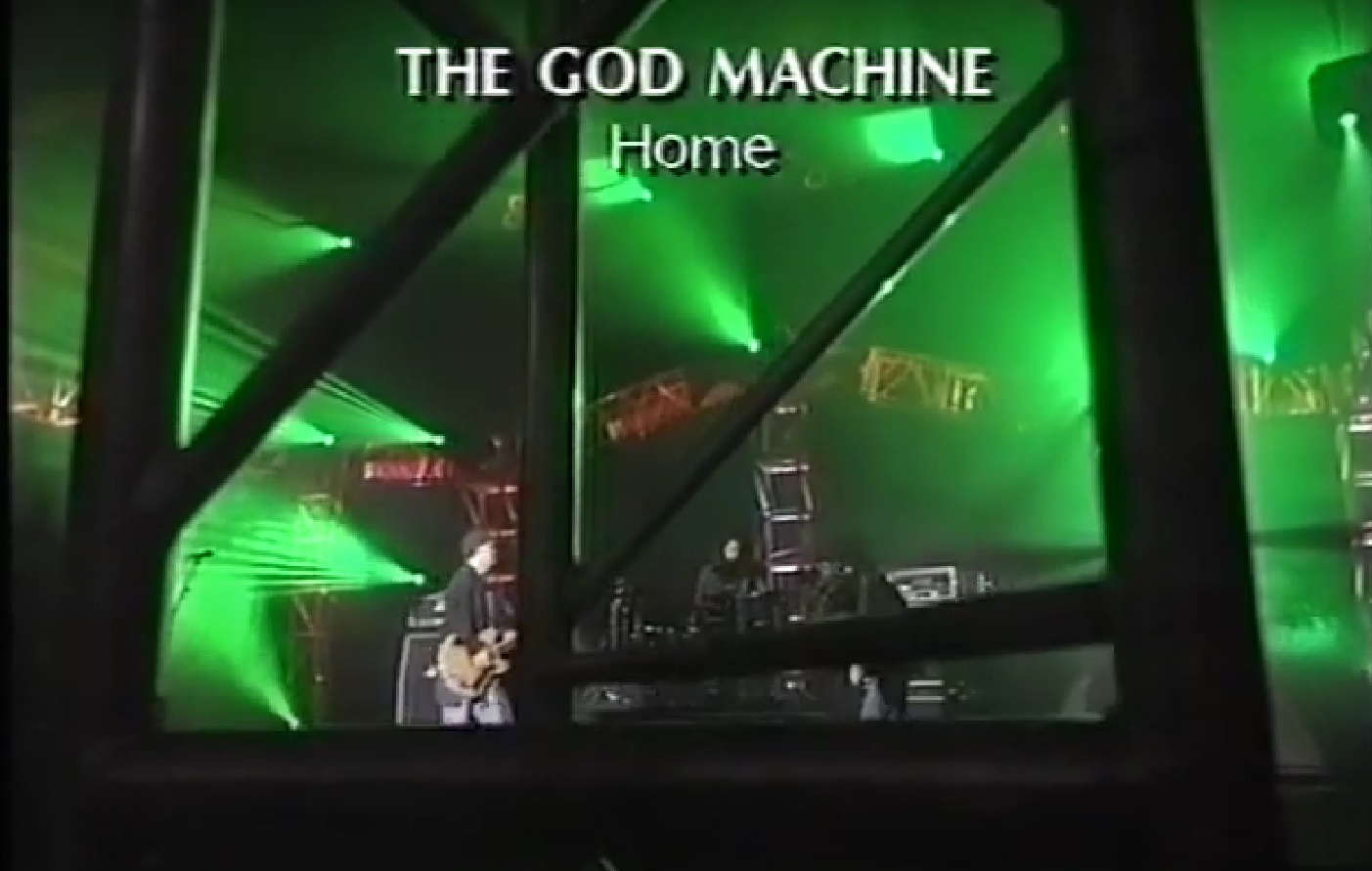