Released in 1975, "Although it is often categorised as a Christmas song, this was not Lake's intention. Greg Lake said that he wrote the song in protest at the commercialisation of Christmas. Peter Sinfield, however, said that the words are about a loss of innocence and childhood belief. [..] The video [..] was shot on the Sinai Peninsula of Egypt, and in the Dead Sea Scrolls caves in the West Bank, and includes footage from the Vietnam War and Six-Day War. [wiki] 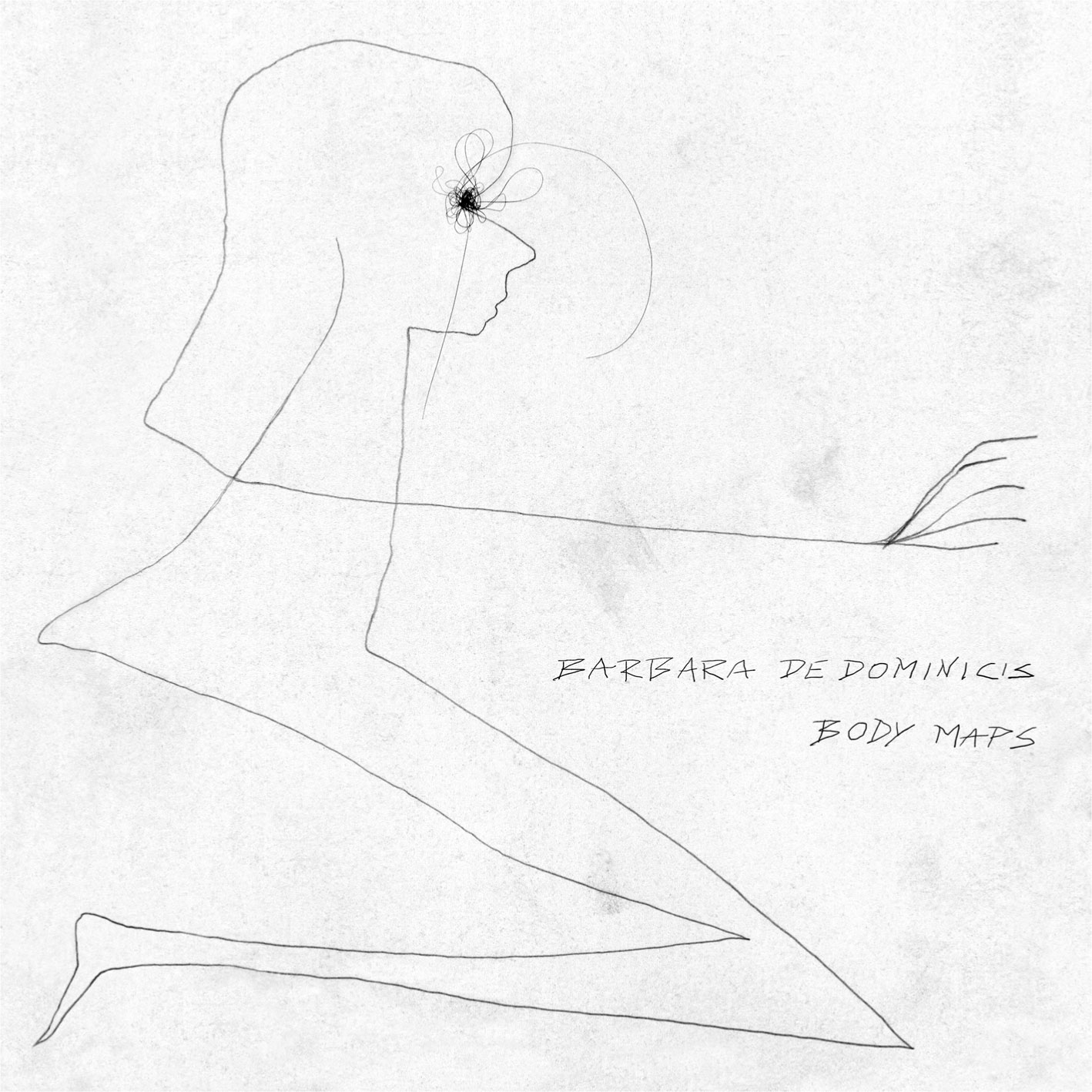