"The festival took place nearly one year after Woodstock [..] The stage was built on a large, revolving turntable with two performance spaces so that the previous band could disassemble its gear and the next band set up while the current band was performing. [..] The backstage area had a tent where 20 to 30 groupies described as "sizzlers" were available for the performers. [..] An estimated 200,000 rock music fans attended the festival. [..] The festival was known for widespread, openly visible drug sales and public nudity. [..] There were 160 arrests of those leaving after the event, mostly on drug charges. Jackson County sheriff Charles Southworth estimated that "75% of the youths were on drugs [..] There was a report of a rape by a group of bikers while The Stooges were performing. "[>wiki] 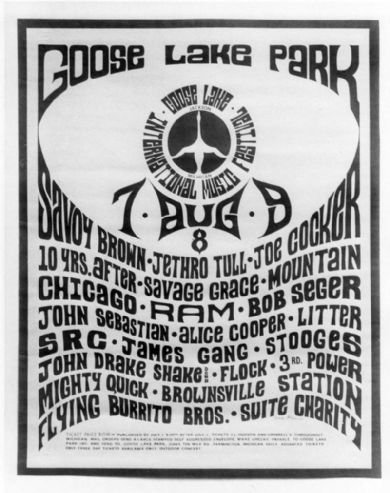 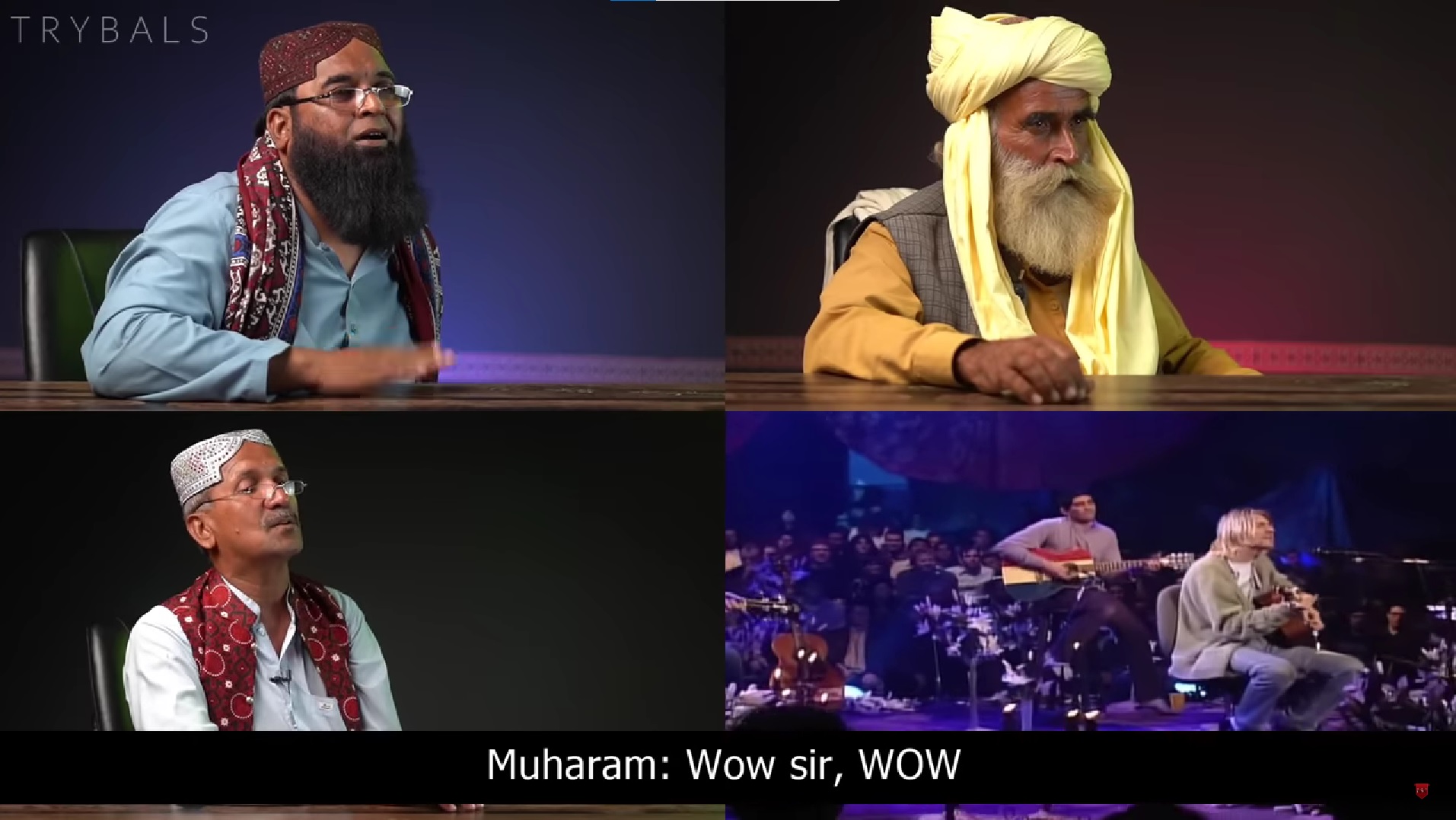 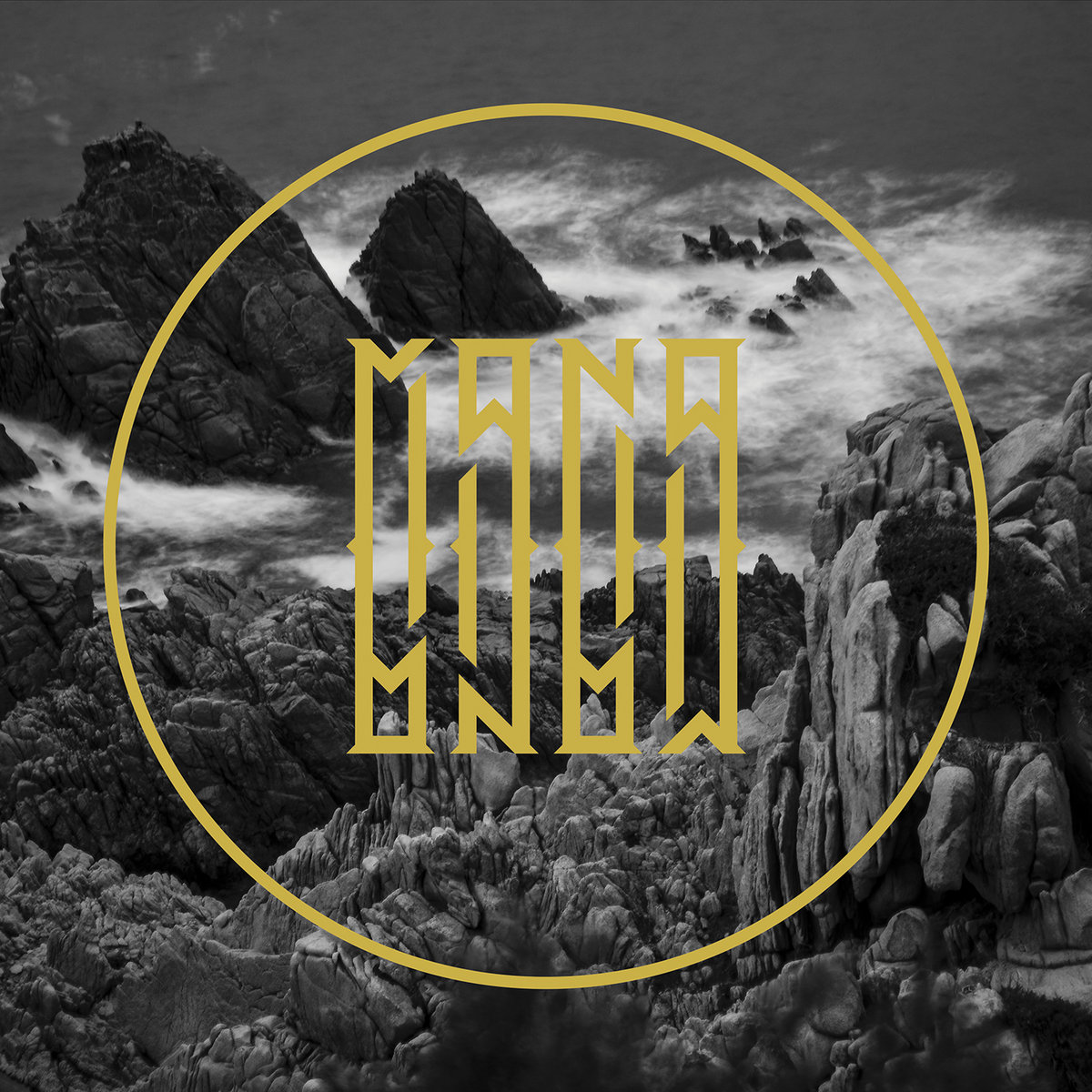