Seeing live on stage footage of Betty Davis is pretty rare, even for YT. So, until the day I'll finally rent that tasty documentary on Vimeo, as I found this intro clip of Mike Judge Presents: Tales from the Tour Bus, this was a big surprise for me. Pretty rare, isn't it? And when I say rare, let's mention the fact that soon after she retired from the music business, in 1977, she spent a year in Japan, trying setting up a new band, and later with silent monks. Full 28 mins episode available on major streaming platforms. So. Enjoy it.

And watch also these clips. 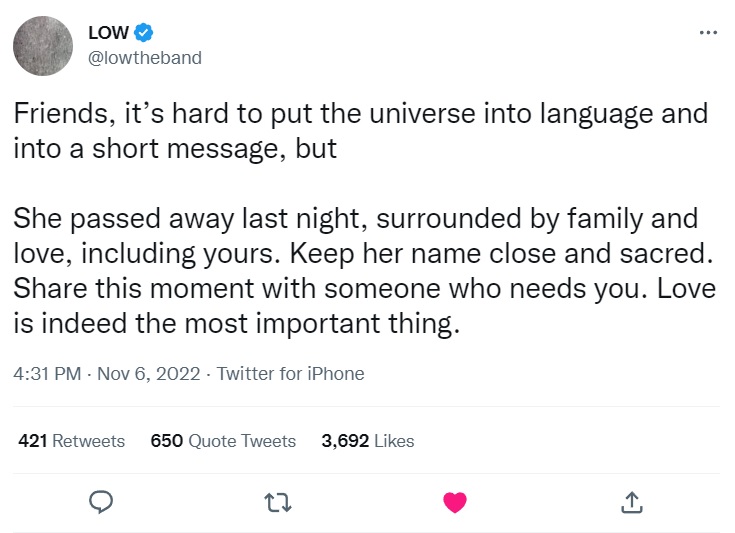 Mimi Parker - So Long, and Thanks for All the Fish Varie 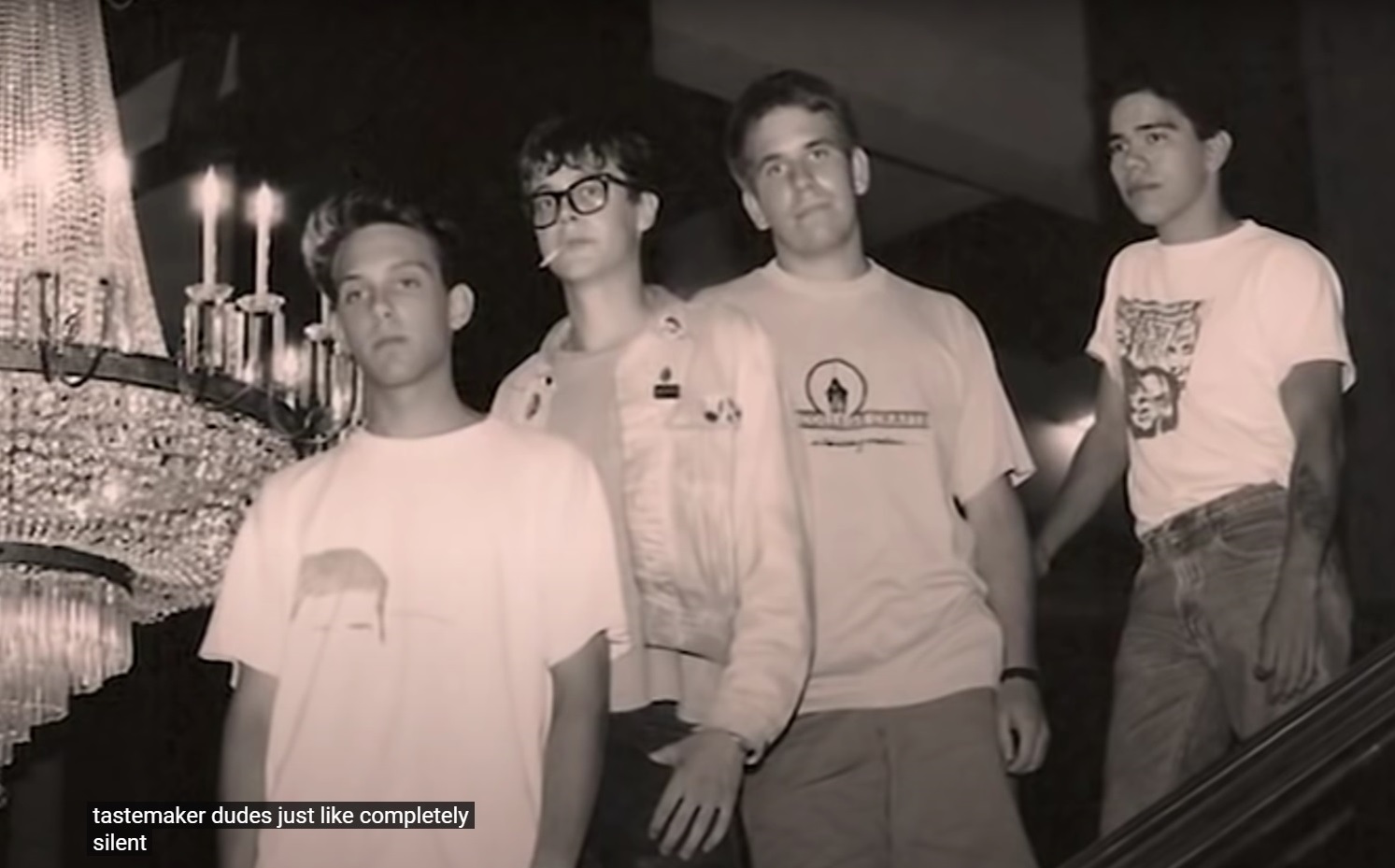