Una bella tripletta.
Last live show I attended was The Notwist, november 2019. Oh yeah, thank you pandemic age.
Opening act, Raia | Fiorito, 8.30PM: "raia" sounds like the verb "ragliare", to bray, in Italian (ok, wait a second), and the sax sound is not that far away from that primitive, animal rant of a horse trapped into another shape, - my two cents, - still, when you know how to play and handle it like Antonio Raia, that aching donkey turns singing like an sensual mermaid underwater, gently painting soundscapes of innermost sights. Raia with Renato Fiorito's gelid, digital afflatus and pulsing beats, held our breath for about an hour, fully dominating the attentive silence of the hall fully dominating the attentive silence of the room. An experience.
Eric Chenaux was dressed like a guy who works at the gas pump on the freeway. He does a gentle, very, very calm introduction to his set, 6 songs, 'but it may take a little bit of time'. He speaks like 'it's important you understand this, ok? I won't say it again.' Too funny to be scary. And then he starts with Hello, How? and Hey, from the album Say Laura (Constellation, Murailles Music rec 2022). Chenaux' guitar style is stunning to me. I mean, it is like, no, wait, it is exactly he's able to rewind the reels of a live recording of his guitar. And he does it fast. And in the meanwhile, he's singing, with this celestial voice, like Chet Baker gone seraphim. Still, his guitar sounds drowned in alcohol (he wisely doses a detuner/wah-wah pedal). It's like watching / hearing Charlie Chaplin skating drunk with love. And that's what he does with Say Laura. Later he plays a song I don't know, where he sings/repeats forever and ever a refrain, while his hands are lightening on the six chords, it's such so crazy that the listener, instead of going nuts after the first 20 repeats, the listener got fully enraptured: I filmed only the last two or three of this on vid#2. My bad.
My first time with Ben LaMar Gay Ensemble. Fcuk, these guys represented for me the closest thing to enjoy live the Sun Ra Arkestra. All skilled multi-instrumentalists, from brass to bells (oh dear! they can play bells, you betcha!), flutes, enthusiastically guided by LaMar Gay, with a drummer - Italian Tommaso Moretti, - I'd say more, a drummist, not only a drummer. Roy Brooks anybody? Insanely talented. And guitarist Edinho Gerber was like possessed. What a pity he was sitting in profile. Matt Davis on a splendid gigantic tuba, and not only. Geez, this music ensemble can teach energy. They were having fun, and it was clearly contagious to everyone in the crowded music hall.
Frankly, a nice hat-trick for music lovers, last Fauves! appointment for a three nights event in collaboration with Radio 3 Rai. 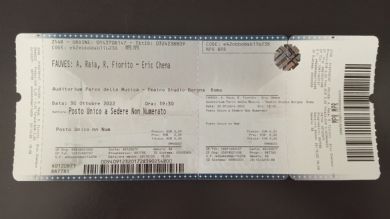 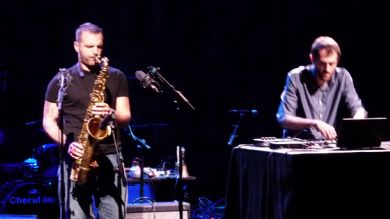 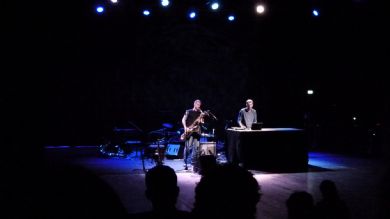 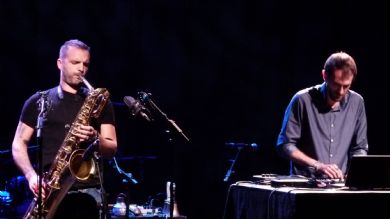 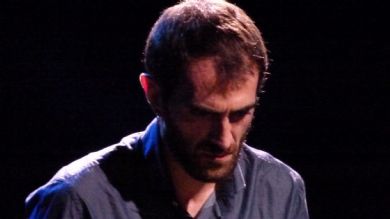 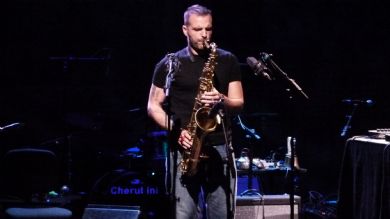 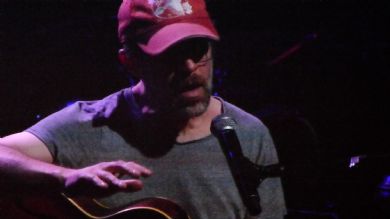 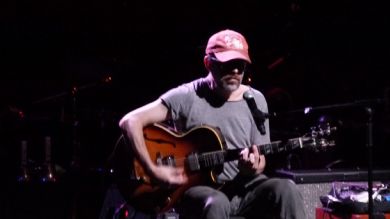 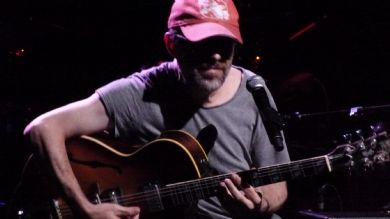 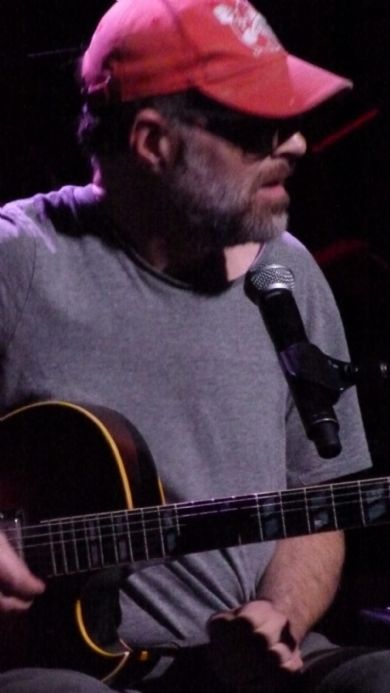 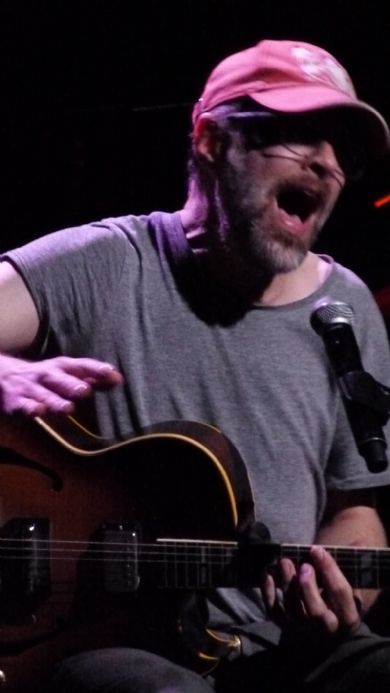 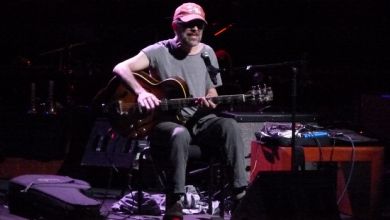 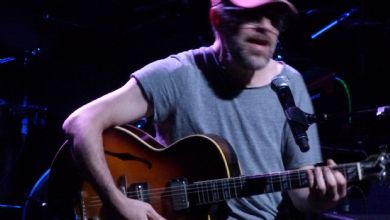 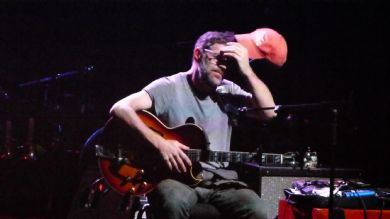 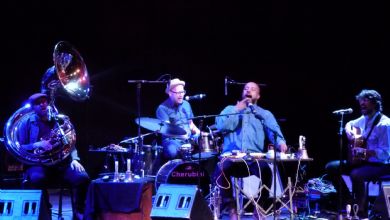 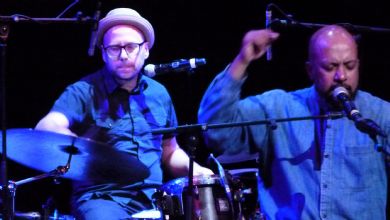 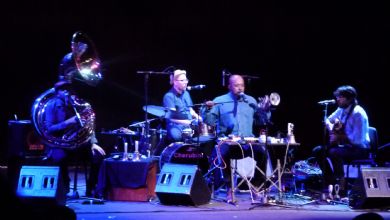 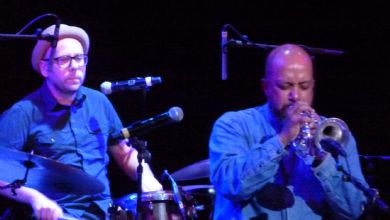 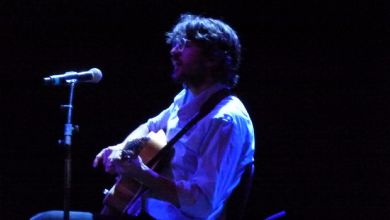 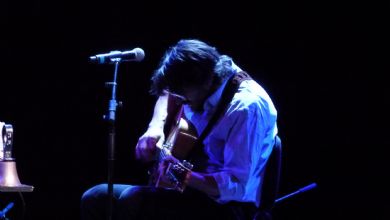 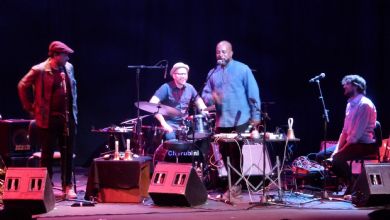 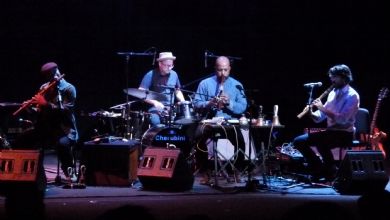 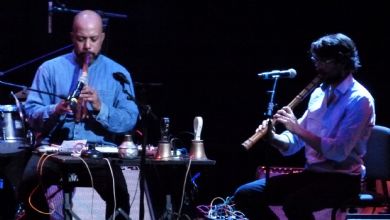 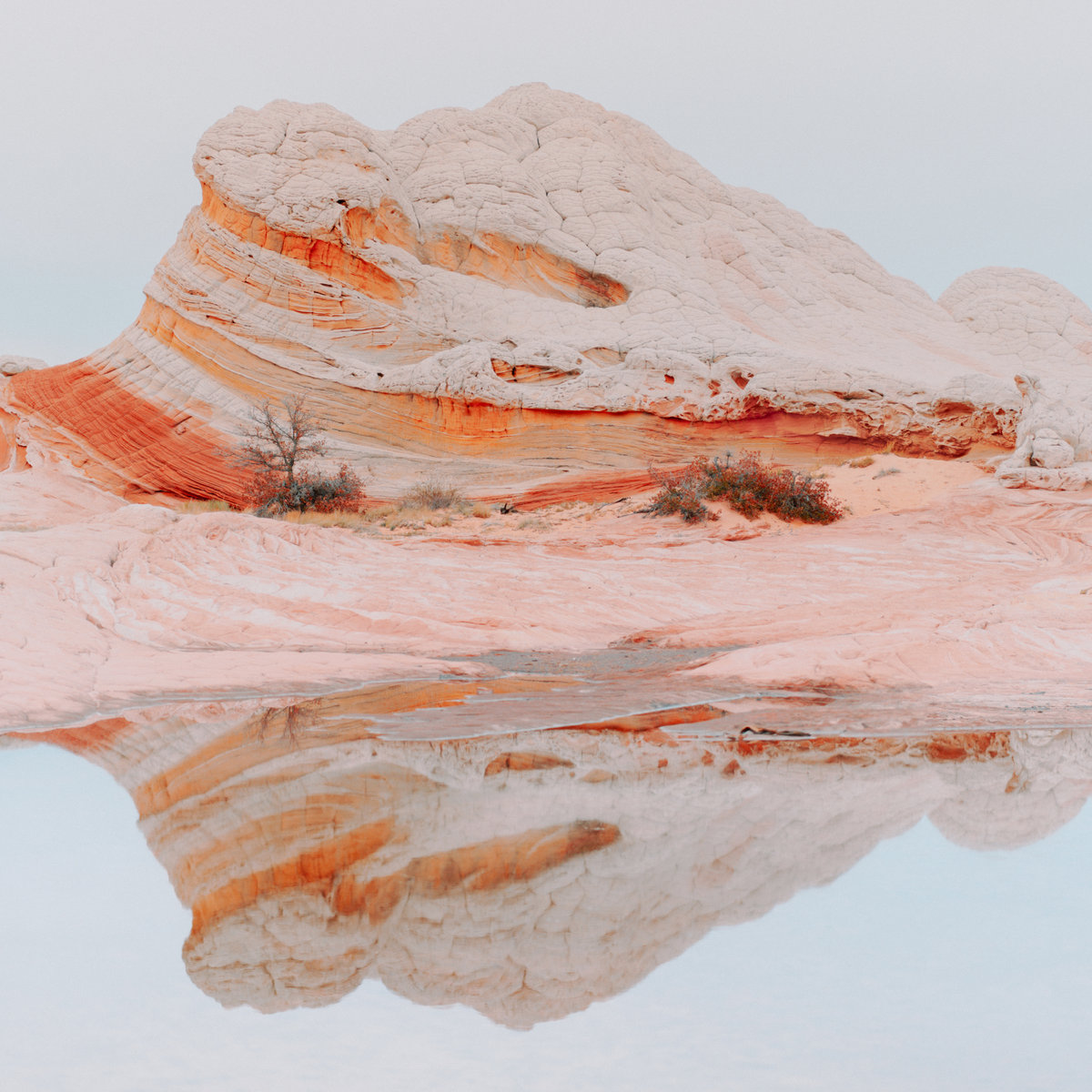 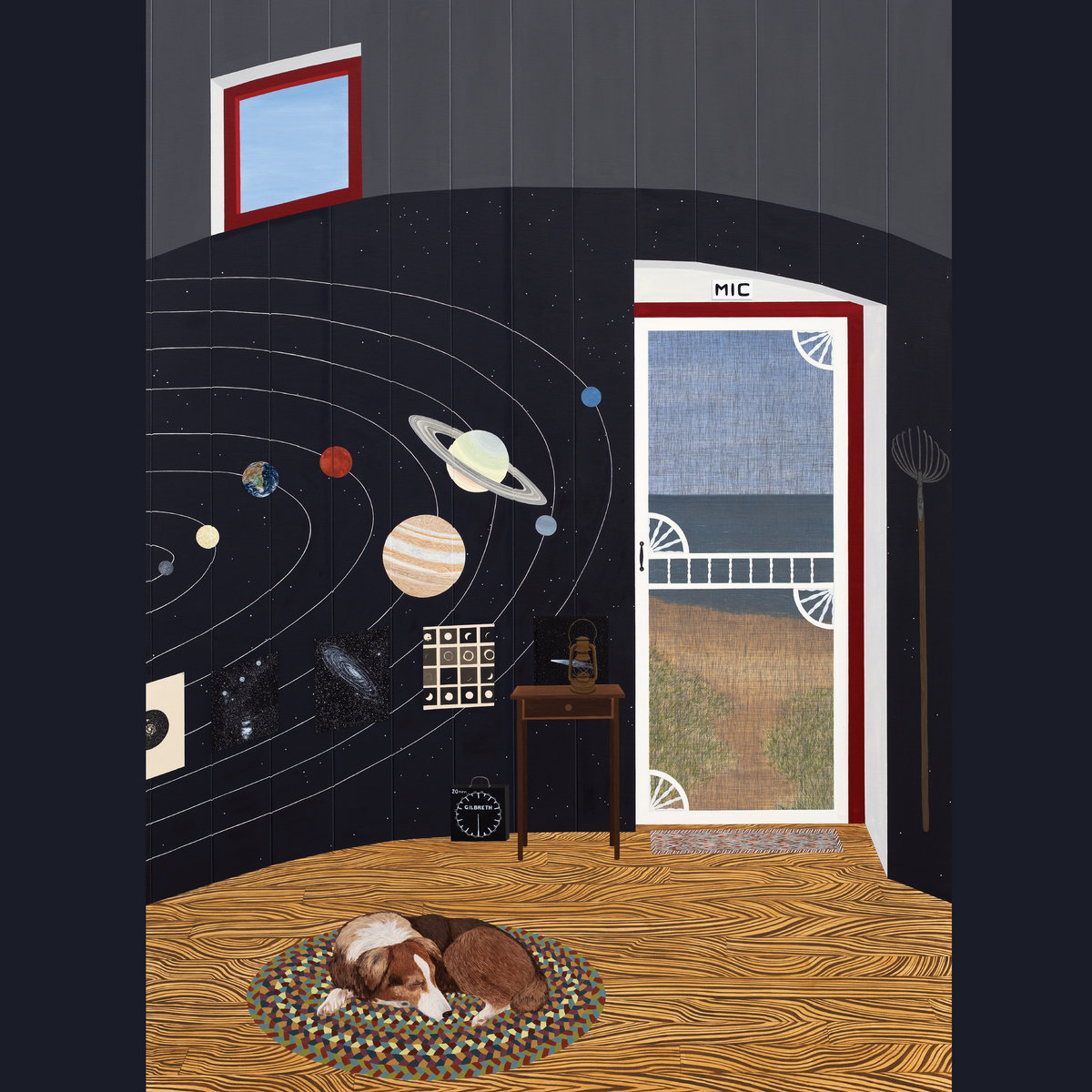