Big fan of Sway here. Although, to be frank, I did not tend to be fond much with last disc This Was Tomorrow. Too much voice on autotune blending in my cup of tea. De gustibus.
Anyway. New chapter here. Andrew Saks met Gwendolyn and formed this new project, Goodbye Ranger, where their ethereal vocal harmonies intertwining through the spirals of reverberating guitars are the keystone of a superior dream realm. Close your eyes on No One's Listening, headphones on, and you are literally obliterated from your daily weigh. It worked on me.
Now, We Collide. Here's our dremapop porno. Sway of (masterpiece!) Millia Pink and Green on a dream with Cocteau Twins and Airiel. Majestically ethereal and nostalgic. That multicolour dream of sadness. Hypnotic. And later, Remember Everything.. wow, you really serve the best wine of your cellar only at the end of the fest. The duo turns into the full band form here. There's some songwriting too. I mean, this is a record about perception, and Remember Everything leads the way: our altered perception through the fragile boundaries of daydreaming. They know how to paint sonic landscapes burning your eyes often in an exciting drift. Pure poetry through harmonies. That's how I read it. Well done. 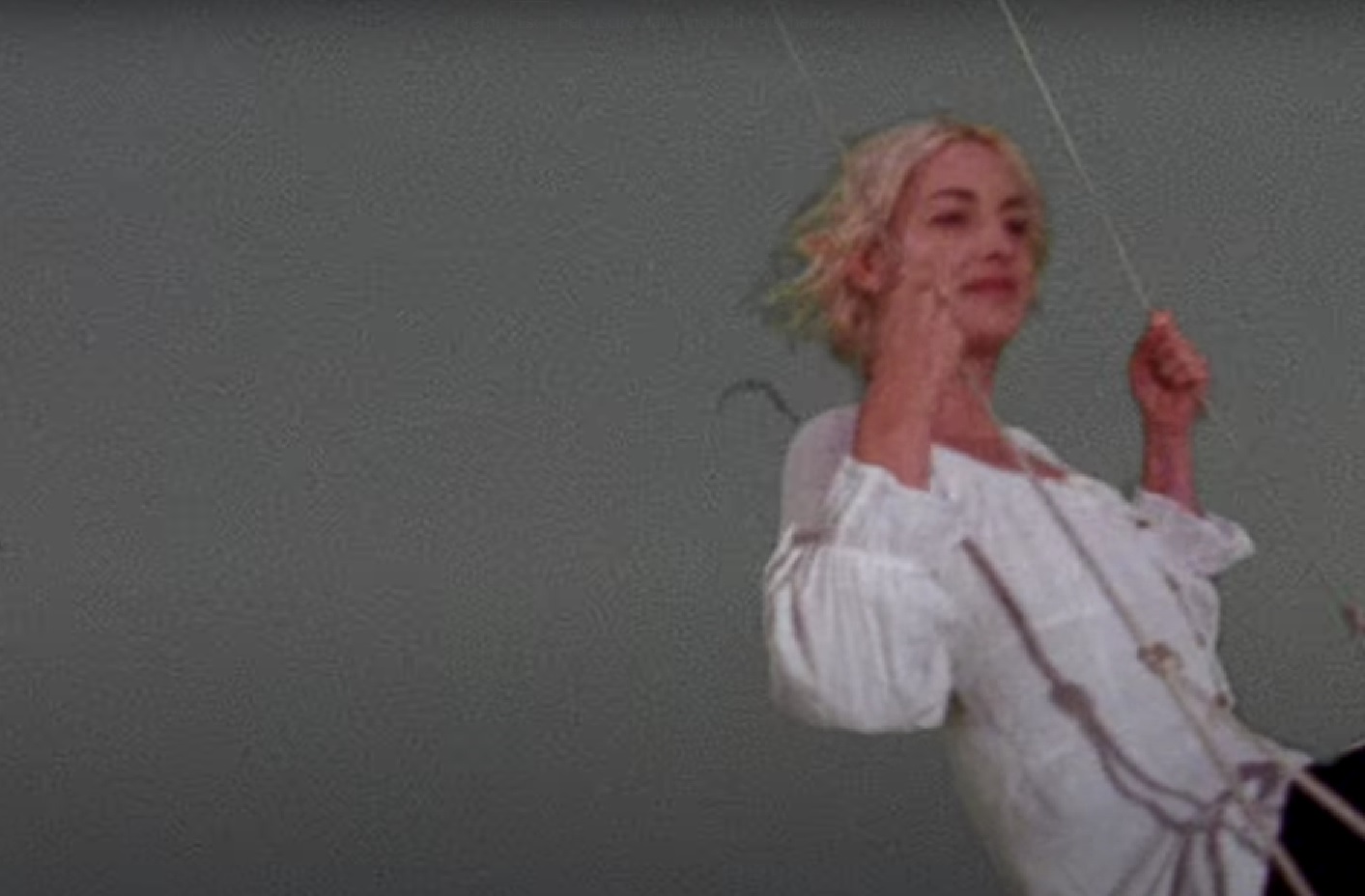 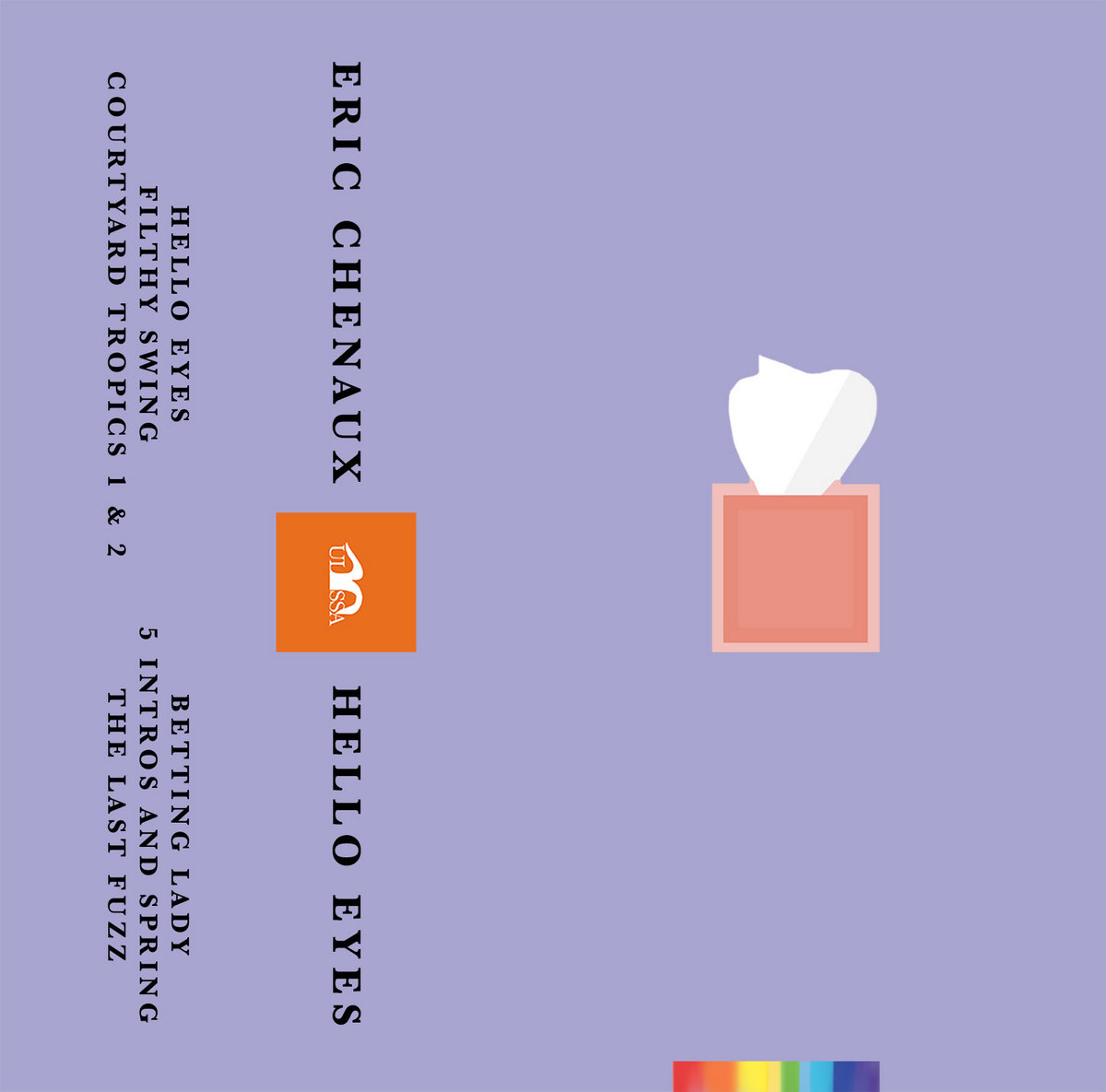