Anna Jeter and Kevin Christopher, from Portland, Oregon, USA, aka Ancient Pools, are a sweet couple indeed, they draw poetry through music, with a special, elegiac touch, one foot suspended, head and heart through the clouds.
Debut LP release, I understand.
Their opening track Forget has got that haunting, hypnotic drum pace, plus gentle guitar, keyboard played with sleepy eyes.. an instant catch from the hypnagogic melodies' realm. Anna's voice is genuinely sweet, and her vocal interplay with Kevin is subtle as fully adorable. This song's stuck in my head from the very first listen.
Sure Fine makes you want to dance like it was a dreampop tune meant as reply to Broadcast.
Sing to the Bears fluids slowly as The Cure's Funeral Party, still, bears are dancing to your funeral. That cute, isn't it? They may fit perfectly for a 7'' disc with Electric Youth.
Album's title track Cosine (is it an Italin word, isn't it? Appreciate that) is that delicacy you wish for in an indie pop song. It's twee pop gone synth pop. Allow me that. Coffee, later, is crafted with pure heartwarming, sunshiny synth-driven magic.
I mean , this is music for lovers, by lovers. Even if you don't have one, - yet. I read they recently got married. Best wishes, pals. I dream of the songs played at their wedding.
Warmly recommended. 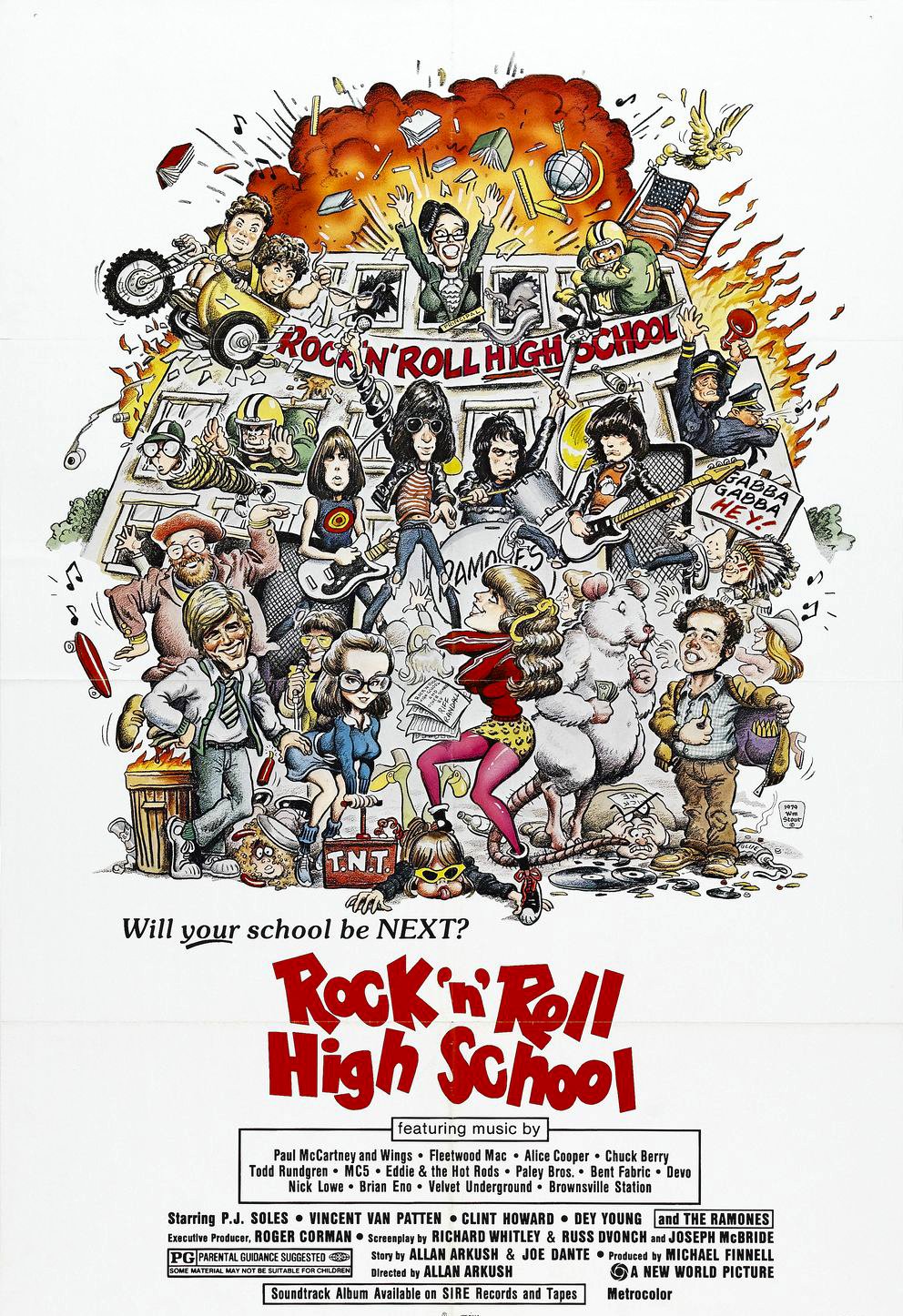 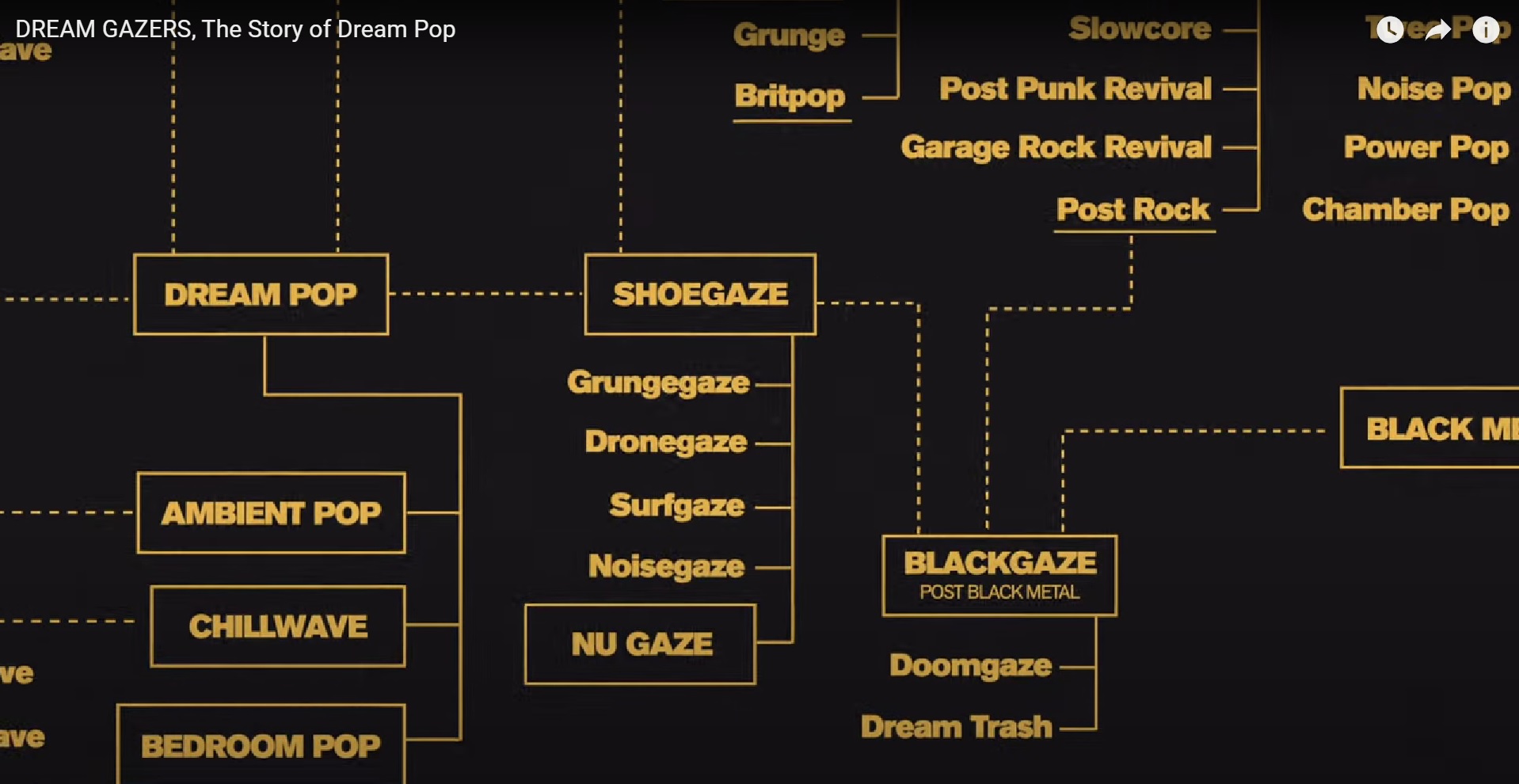