The second version is a slight remix of the Ed Stasium version by producer Phil Spector, who would go on to produce The Ramones' next album, End of the Century. This version features Spector's Wall of Sound mixing technique and was the version featured on the Rock 'n' Roll High School soundtrack album and accompanying 7" single.


The third version is a complete re-recording by Phil Spector for the End of the Century album. This version opens with a long, sustained guitar chord and has a slightly different arrangement. This version was also featured in the music video for the song. [wiki]

The Ramones performed the song on the BBC2 television show The Old Grey Whistle Test in 1980. 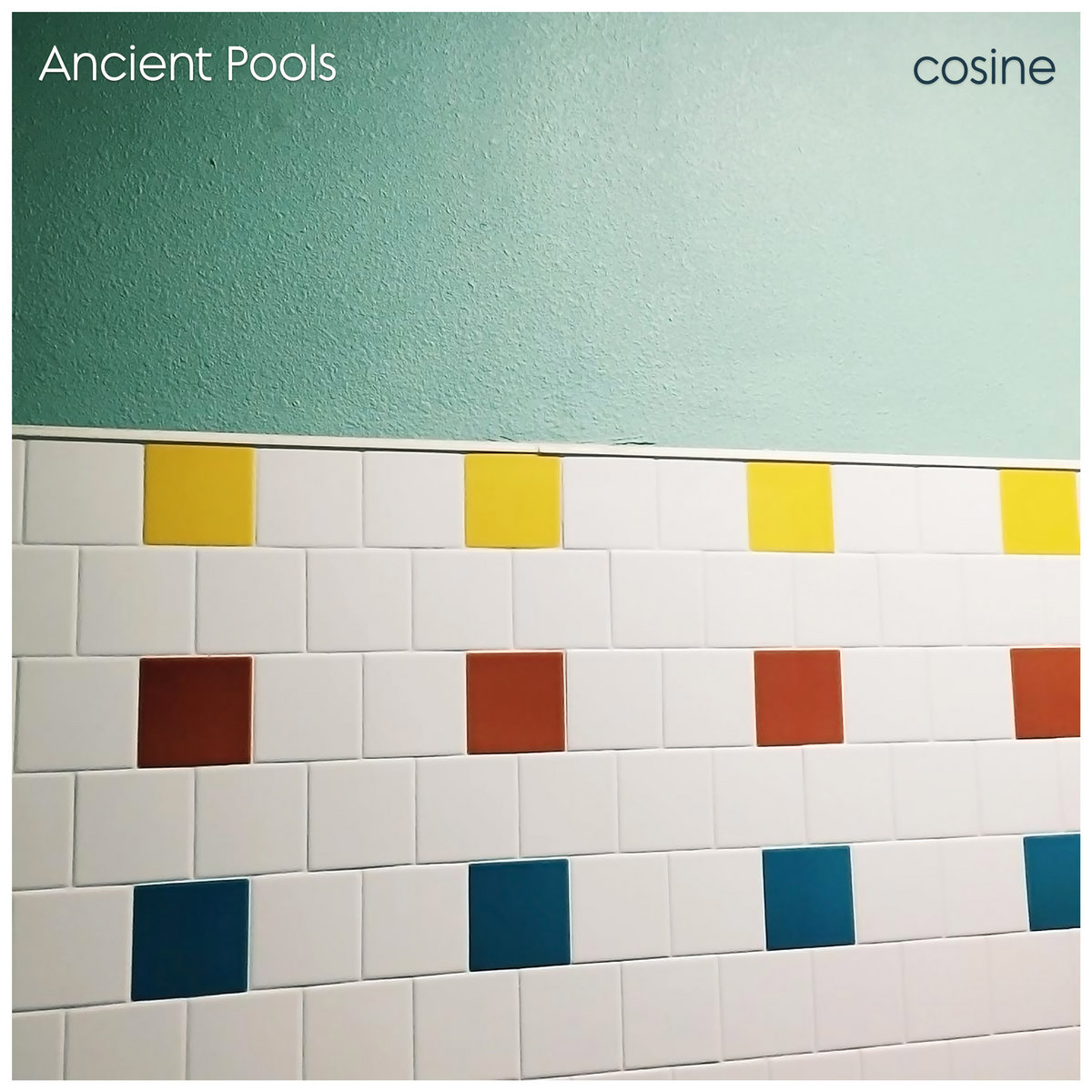 Actually there are other 6 articles tagged 'Ramones' here, check it out!