"Yo, sluggo, thank you for the trade | if its illegal to Rock And Roll, then throw my ASS in jail - Nirvana"
- written by Kurt on a sunbrust univox Fender Mustang he smashed at the Sonic Temple club, Philadelphia, on July 9th 1989 (rif. @05:27), which he traded on July 16th for a smashed Gibson SG, hanging on Boston musician Sluggo Cauli's wall.

This is indeed an interesting overview on the guitars butcher known as Kurt Cobain, - I mean, - I did not have any idea about the count of guitars he smashed. Or he even assembled and built on his own - i.e. the frankenstein mustangs, homemade.. in-garage-made. And then the sacrificial guitars. Thank you internet, thank you The Guitar Show. Some of Kurt's guitars lasted almost like a butterfly cycle. Pretty interesting, loads of details. Cool. 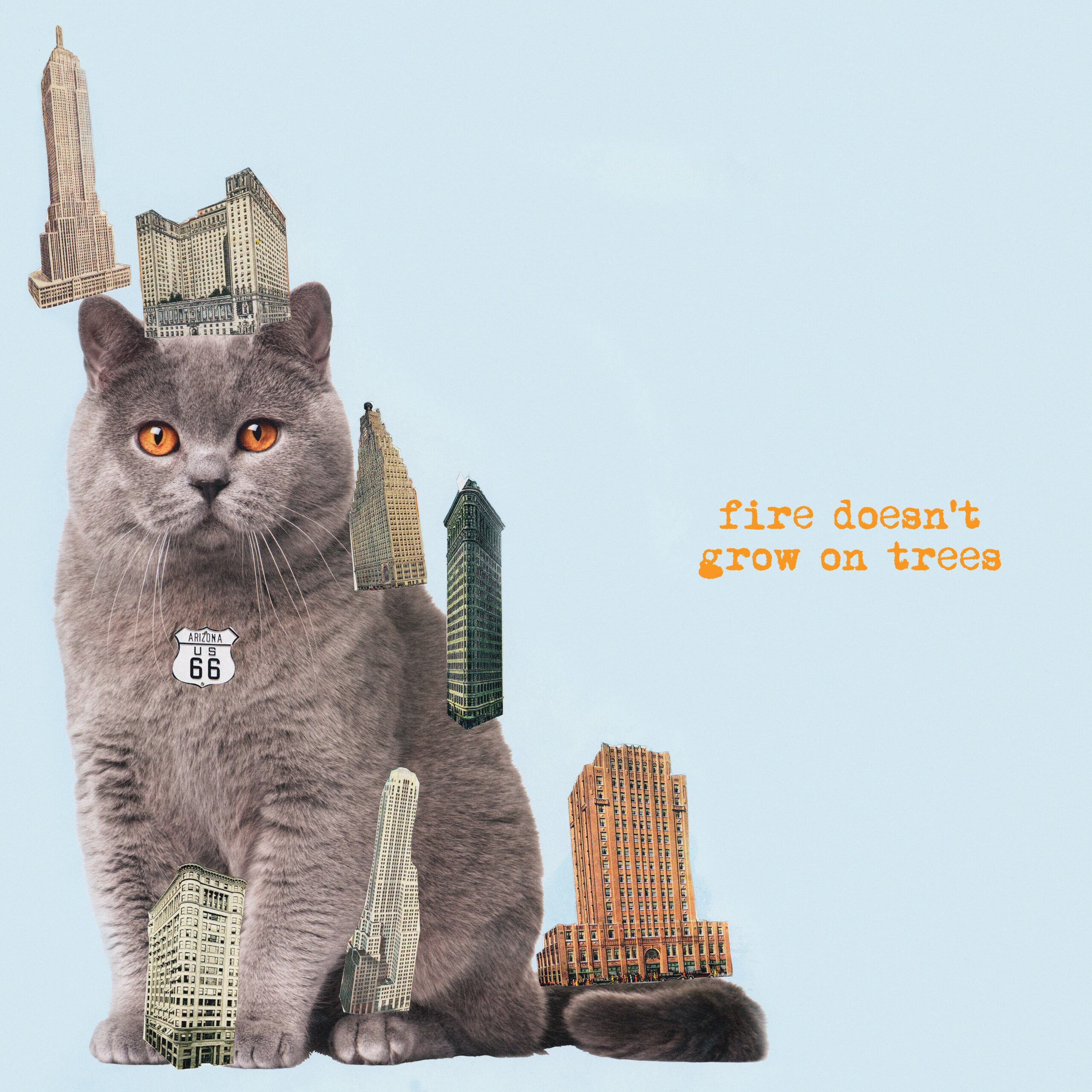 Actually there are other 17 articles tagged 'Kurt Cobain' here, check it out!