Here and there I have been reading Anton Newcombe's tweets about the making of this egregious record, early pandemic times included. It was easy to sense his feel and sincere dedication to it. And once I had the chance to finally listen to it, oh man, I understand. And, mission accomplished, my regards.
Fire Doesn't Grow On Trees sounds epical, since the very first attack of the opening track, The Real, its tone goes right epical, poetical, elegiac, solemnly poetic, that, also loaded by Newcombe's vocal style. And the following piece, Ineffable Mindfuck, is cut, the pace of the drumming is decise, straight and, still, danceable (excellence by Sara Neidorf), it makes you want to dance, all wrapped into the multifacets spiral of the fuzzing-buzzing eletric guitars, and again, an epic guitar solo finale.
You know, when I discovered this was released, there was a big fire in Rome in a natural pine forest. What a tragedy. So, the album's title touches me. And so the lovely kitty as well. #1 LUCKY KITTY.
Anyway. It's About Being Free Really. And the double soul of this song, rock'n'roll and psychedelic ascension. Don't worry, I won't comment on every track. Though, the whole tracklist is wisely fueled with daydreamy psychedelia. 'Life has done you wrong / So I wrote you all the songs / to brighten up your day / and wash your pain away' - lyrics from Whats In A Name? - I take that personally. That's very kind of you. I can almost state this is Newcombe's most passionate record to date so far, in his ocean of songs and recordings (frankly, a living legend), - which it's hard to navigate and weigh that properly, wait, I know that: - for sure, the quality of songwriting, here, looks at me and you from a high top.
Last track, Don't Let Me Get In Your Way, here's my only reserve, does not sound like the last track. It's like one last song is still missing. My two cents. 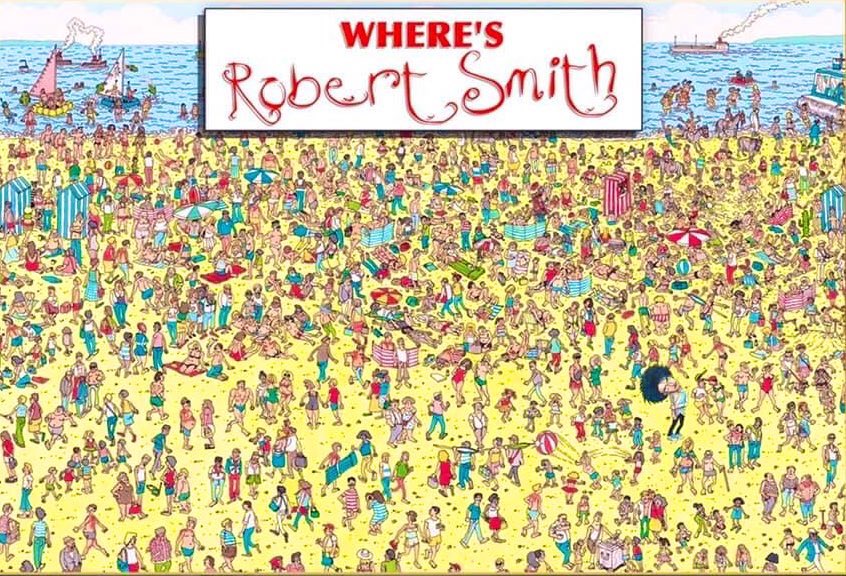 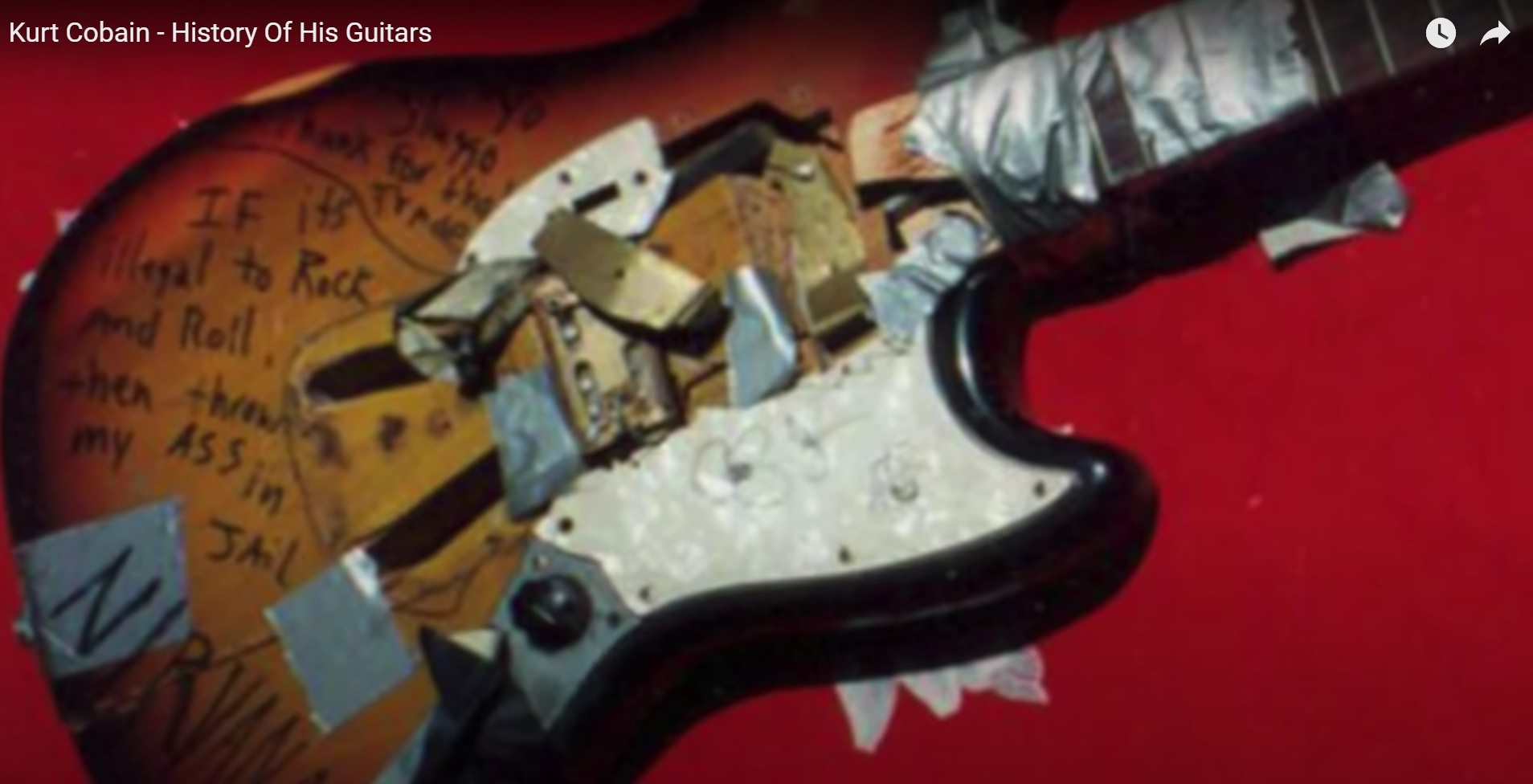