Joe Beck was 23/24 years old when he released this debut LP record. He plays a bunch of instruments here (bass, guitar, piano, organ). Despite what you may sense from the cover, it's not about folk music. About one year before recording these tracks, he recorded with Miles Davis. And, still, it's not about jazz, although, when you start playing Come Back: Visions Without You, the opening you hear IS jazz, jazz music twirling into psychedelia. On the other hand, album's title track Nature Boy (originally written by Eden Abba) is wah-wah porn, that's an alert in case you're allergic, - it ecstatically winks to wild guitar-driven rock music. Beck's soothing vocals are the vehicle of his upright gently weeps.. writing. Trumpets and horns may make your nose twist, still, it's 1968/69, baby. Maybe "may be" the key to understand The Telescopes' dive into jazz-ish psychedelia of Splashdown, more than twenty years later. Who knows if Iggy Pop answered to Beck's No More Blues  and Goodbye L.A. with the Stooges with L.A. Blues in 1970. I'm just dreaming, I know. But, frankly, first time I heard No More Blues, I thought I bumped into a classic big picture film of American cinema: symphonic, oneiric and romantically bizzarre and bitter.. then the main scene faces the vortex of coming back into the wah-wah action.
My only critic to this classic record, I feel like the last track, Ain't No Use In Talkin', was not the right choice/way to end the brilliant tracklist.
Last but not least, this record Diane Doe (also credited as co-songwriter here and there), his fiancée at the time, 'the most beautiful woman I've ever known', you can also see them pictured on the LP backcover.
On Rockasteria blog there is an interesting retroview on the backstory of Nature Boy, - here just a glimpse:

The making of this record could be the plot of a movie. [..] It started out with me signing a contract with Verve for $100,000.00 advance. [..]I insisted that the recording be done in my house and that they also sign Warren Bernhardt. [..] I had the musicians living in my house and had rented every conceivable instrument and recording device possible at the time, [..] We had a month to do the project. My fiancé at the time (Diane Doe) and Warren's future wife got into a fight and all music ceased. [..] To make the very long story short, after all the contract talks and money to make this project work, we spent the entire budget on parties and who knows what and, at the end of a month, we had just one basic track. One track! It was acoustic guitar and conga drums  Spoon's Caress. We had spent $100,000.00 and achieved nothing. The sixties. Now it was time to show Verve what a great project they had paid for. Out of desperation, I started recording tunes with myself playing all the parts except drums, which Donald MacDonald agreed to do. I sang, I played bass, I played piano, guitar, percussion, whatever it took to get the record done. [..] 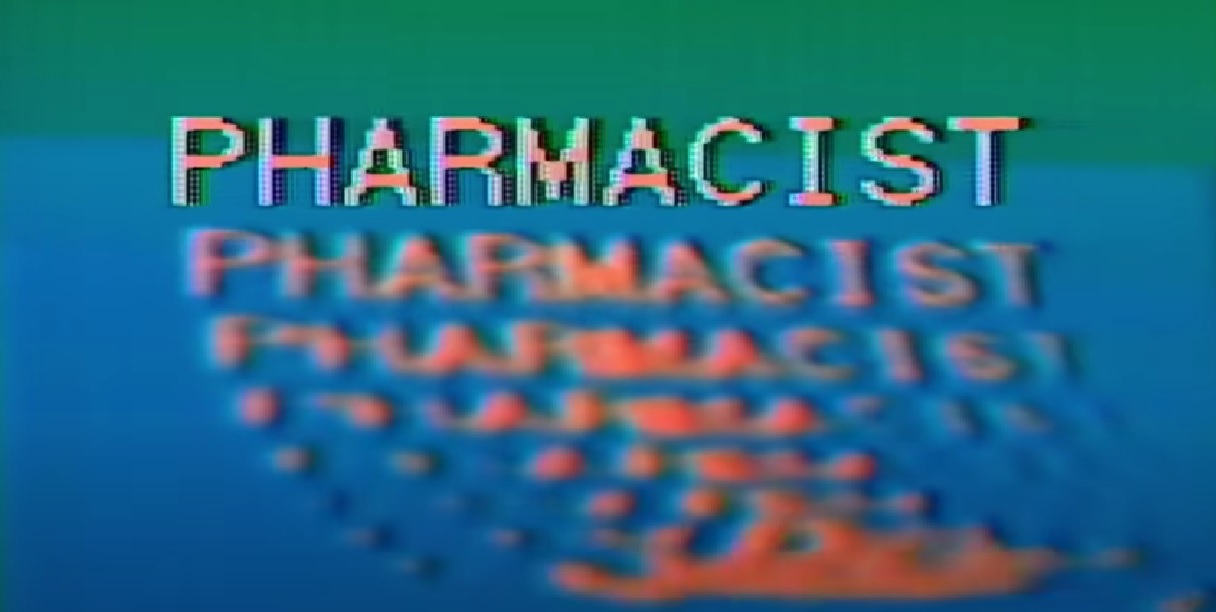 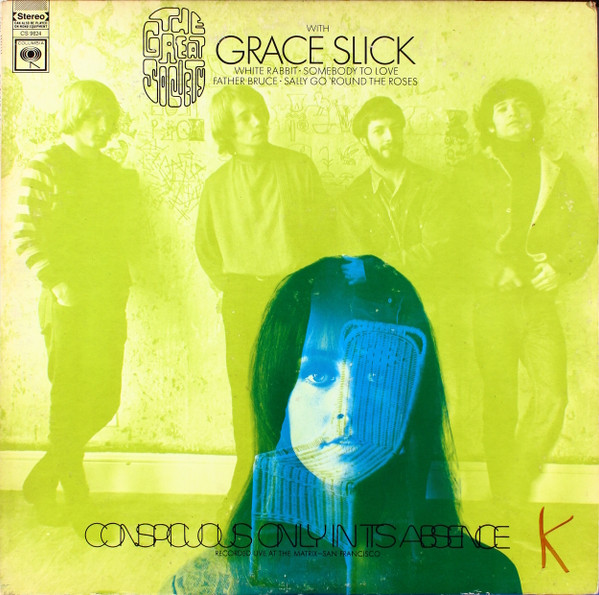 The Great Society With Grace Slick - Conspicuous Only In Its Absence  Review
Previously, on komakino fanzine, about 'Joe Beck':