Wow, I am looking at Ghost Woman's BC page.. this release, due to June/July 2022.. fcuk, the pre-order is massive.. greetings, pal.
Solo project (I guess), anyway, lead by Evan John Uschenko, from Texas: he's able of crafting a genuine psychedelic sound which reminds me of some early guitar narrative of Paul Kantner (listen to the 12 strings intro of Broke), while his vocals style may deal with the family of Tame Impala. Said that, add a lo-fi attitude, fuzz, tremolo, abrasive riffs, if I had some bucks, you would see my avatar among the many of his BC page.
Now press play, enjoy the trip. 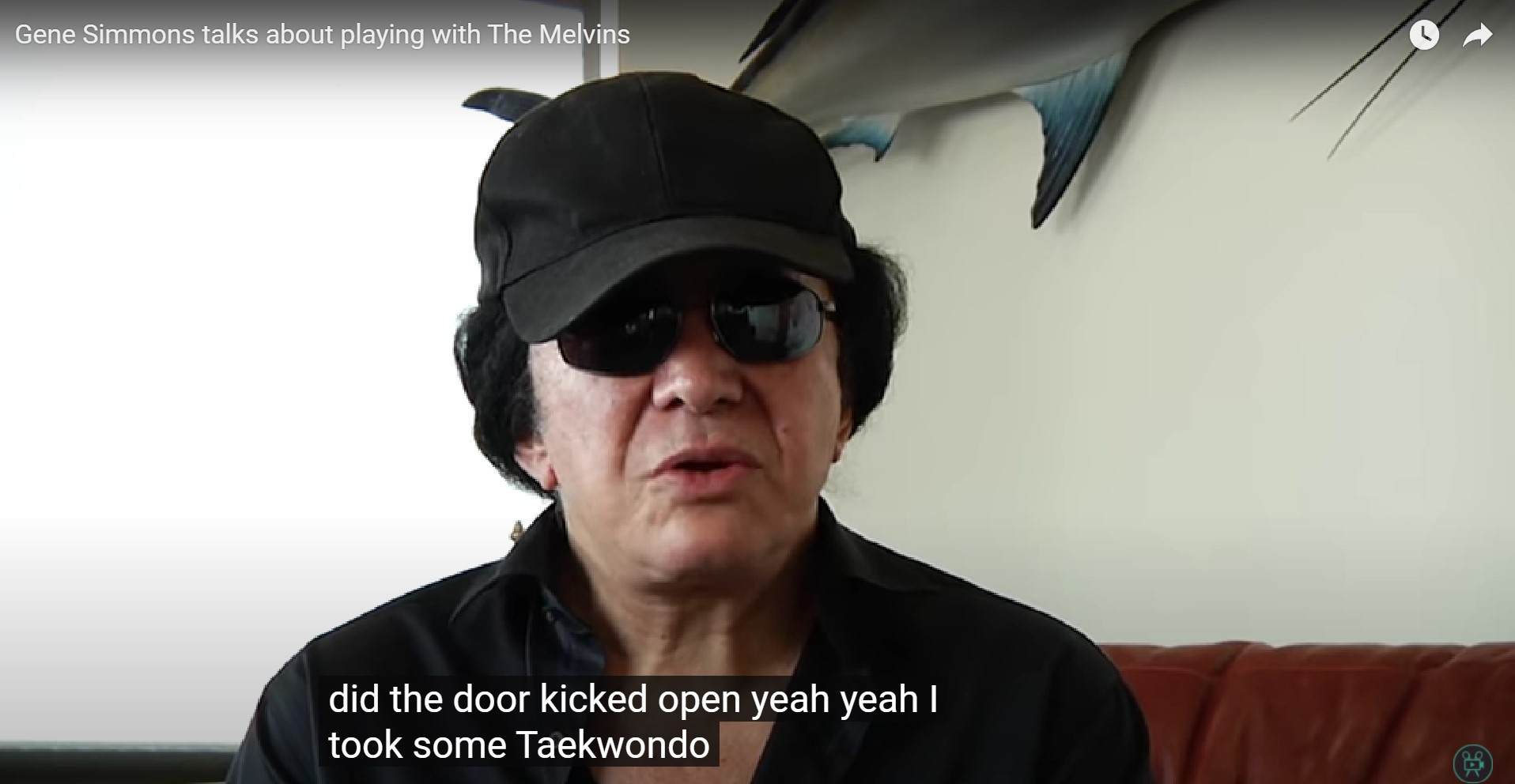 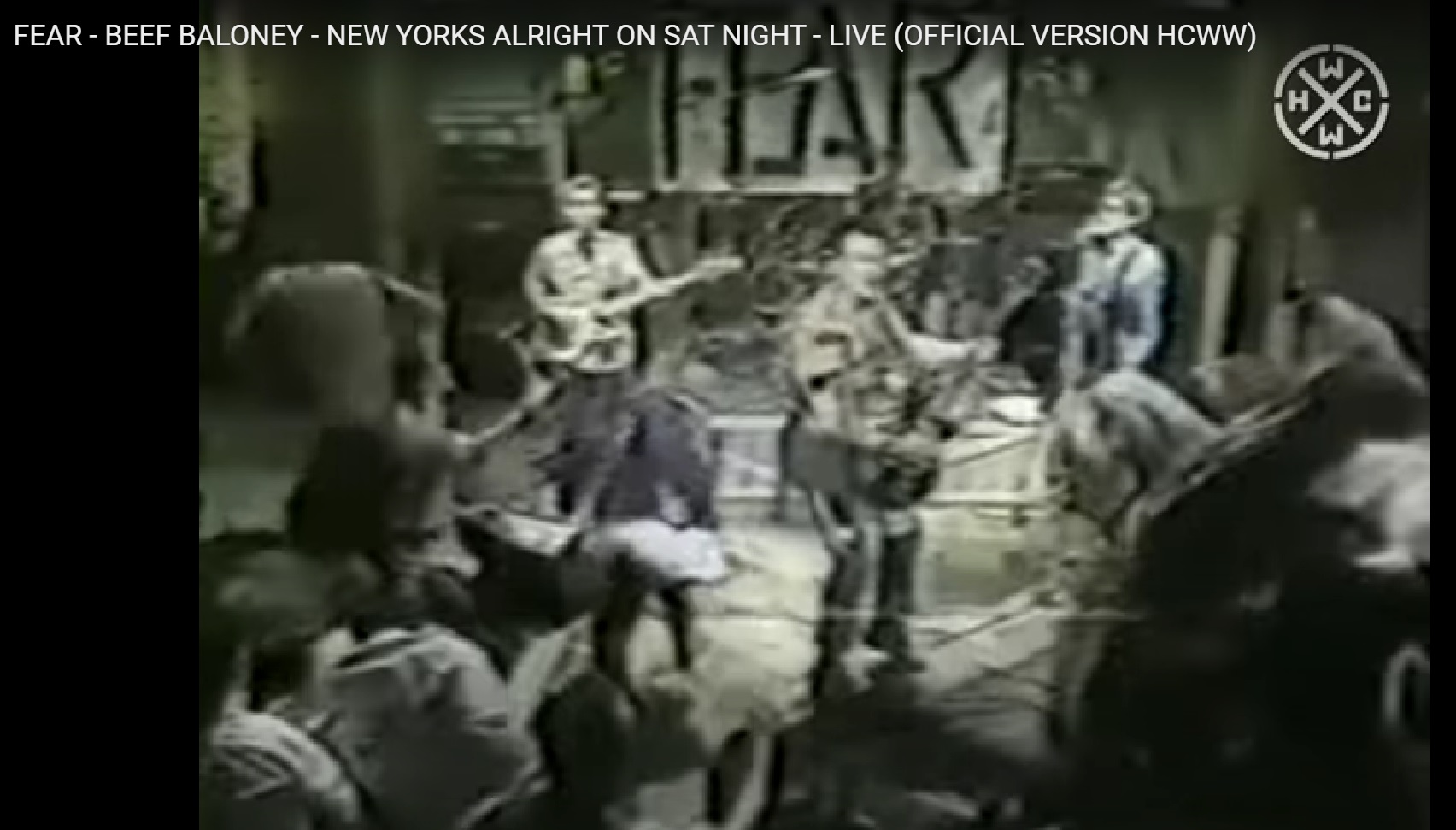