Tommaso Rolando, from Genoa, northern Italy, "musician and label director at Torto Editions", this 12 tracks debut release collects five parenthesis of his life in Music.
Principally driven by the elegance of contrabass and synthesizers, these music rooms embody that never outmoded connection between introspection and musical emotion. It grows on the listener, painstakingly tingling his innermost self. Like for the pulsating impasse of Hobobobo, over six minutes of dramatic breath cutting, evolving into a growing and renewed self-awareness. The thrill of self-discovery through ambient music. The following track, Attar, articulates the same concept by the lead of an electric guitar phrasing, framed by the reminiscence served by electronics.
Later, Istanbulbeat adds through Deniz Ozdogan's ecstatic chant a pyschedelic and celestial feel until now absent. The final ascension. Her voice is simply stunning.
Last track Quadro Voci goes breathtaking and eyes to after life.
That touch of classical and retro-future contamination, captivating and funeral at the same time. Think of Philip Glass, Julia Kent, think of Tommaso Rolando. 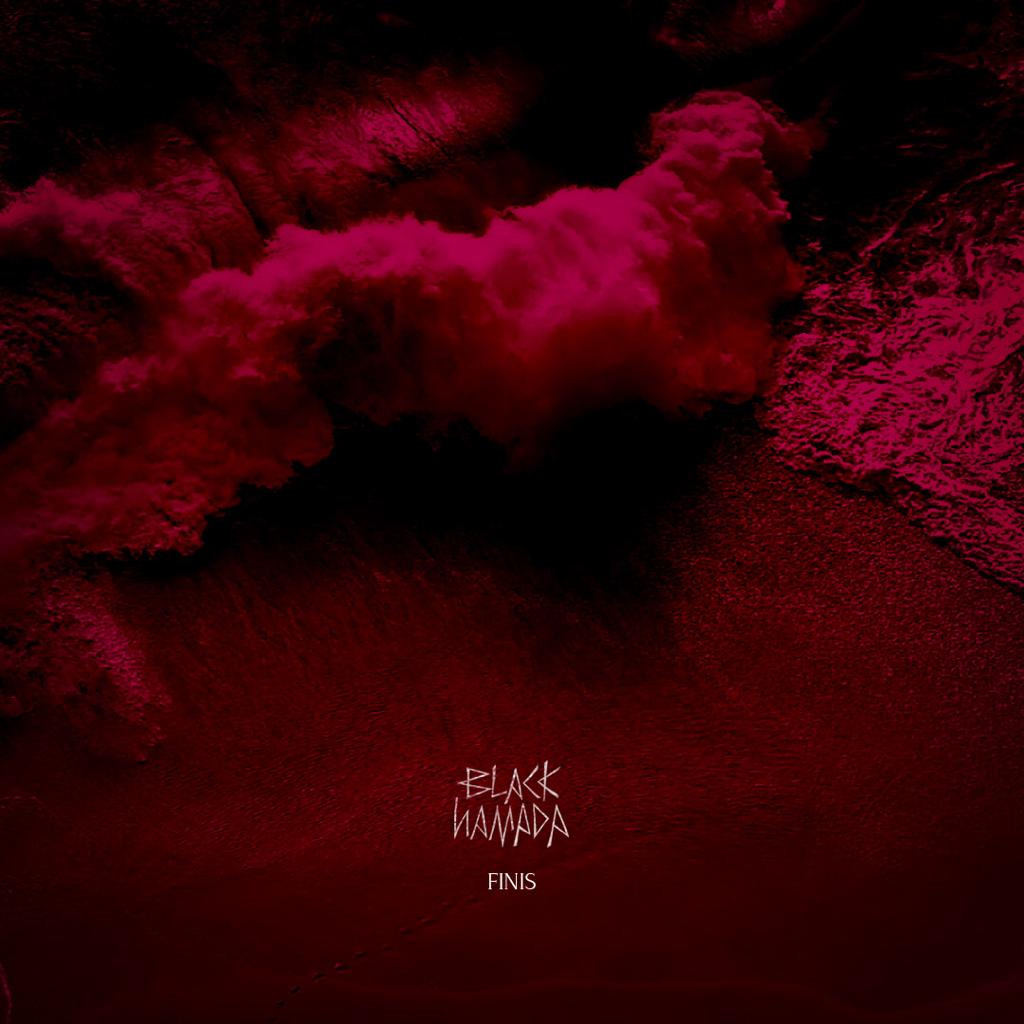