Instrumental post math-rock vibe, tinted with a slight psychedelic pace. Cinematic cut,  fuzz-abrasive ouvertures versus delicate downrights, from Florence, Italy, four piece band Qagliostro debut with this digital release titled Baden Baden.
Where Places des Vosges and Dissolvenze mire to go off down big screen's wandering detours of Tarantino, engaging mellow intro's and epic outro's, Surf Ace  winkles, carefree, and maybe with too much lightness in the direction of surf music, title song Baden Baden works better on the discipline of angularity and clanky guitar/bass grooves narrative. Maybe with a more martial attitude and more wet on their fuzz pedals they would have reached a richer climax, able to catch the best of those music hooks they want to capture the listener's imaginery. That subtle, dangerous swinging through the boundary of psychedelic and soporific with Sottocoperta.
A good record. Technical, cut to intensity, rhythmically not dense: their nice touch of poetry paints atmosphere of continuous cathartic breakdown passages. Yet, not that brutal to be incendiary. 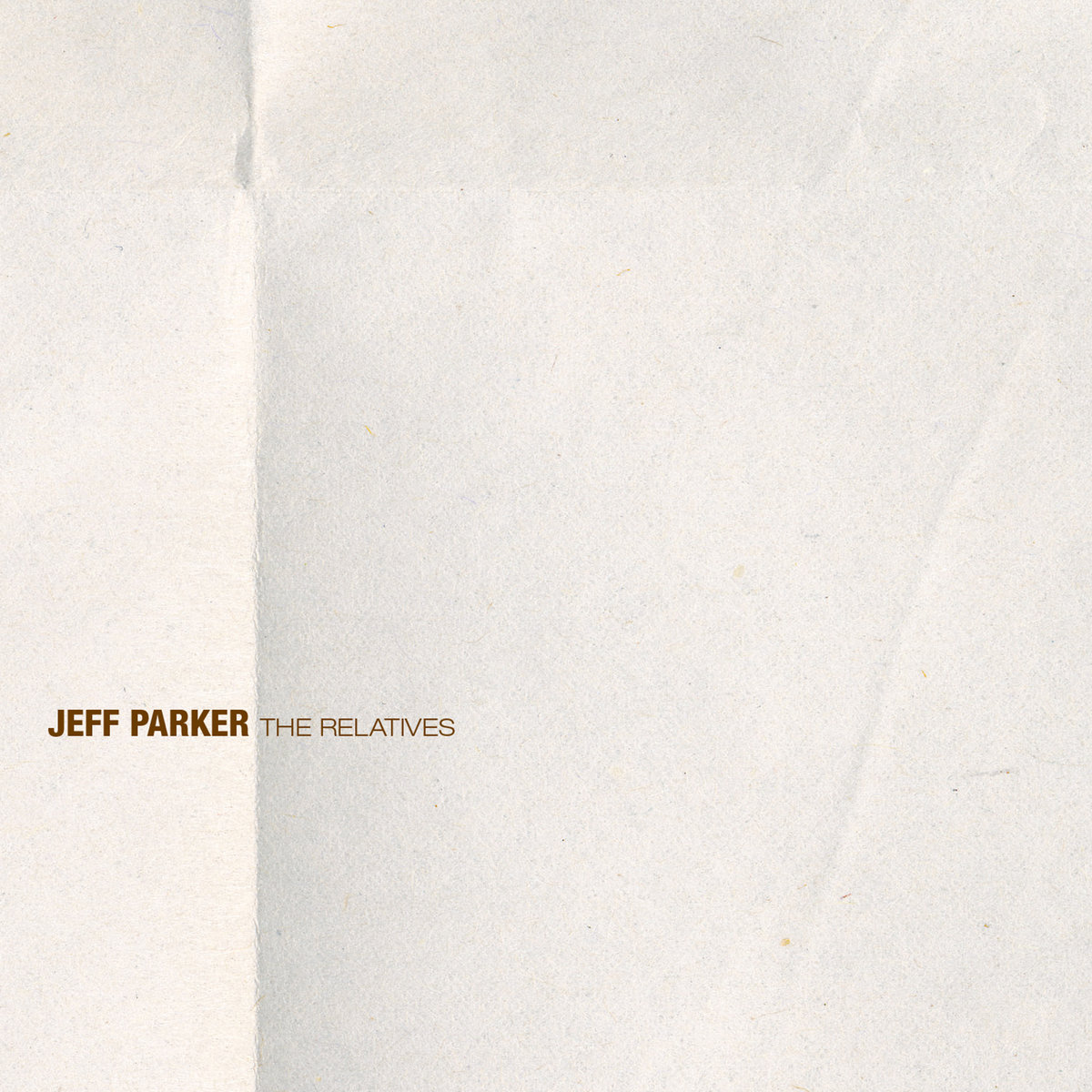