Let's time travel to 1979, videotaped by Bob Jones and Richard Boon, - endless thanks - and here remastered by Brian Hyphen.

"When it was first announced that Joy Division were to be the support act on this tour I thought it was a brave but foolish decision on the Buzzcocks part. Surely, Joy Division the current darlings of the rock media would completely overshadow the Buzzcocks who are presently in the midst of a critical backlash. Much to my surprise the complete opposite occurred [..]" - Paul H reviewed this gig for Manchester's 'City Fun' magazine [source]
read less
read more 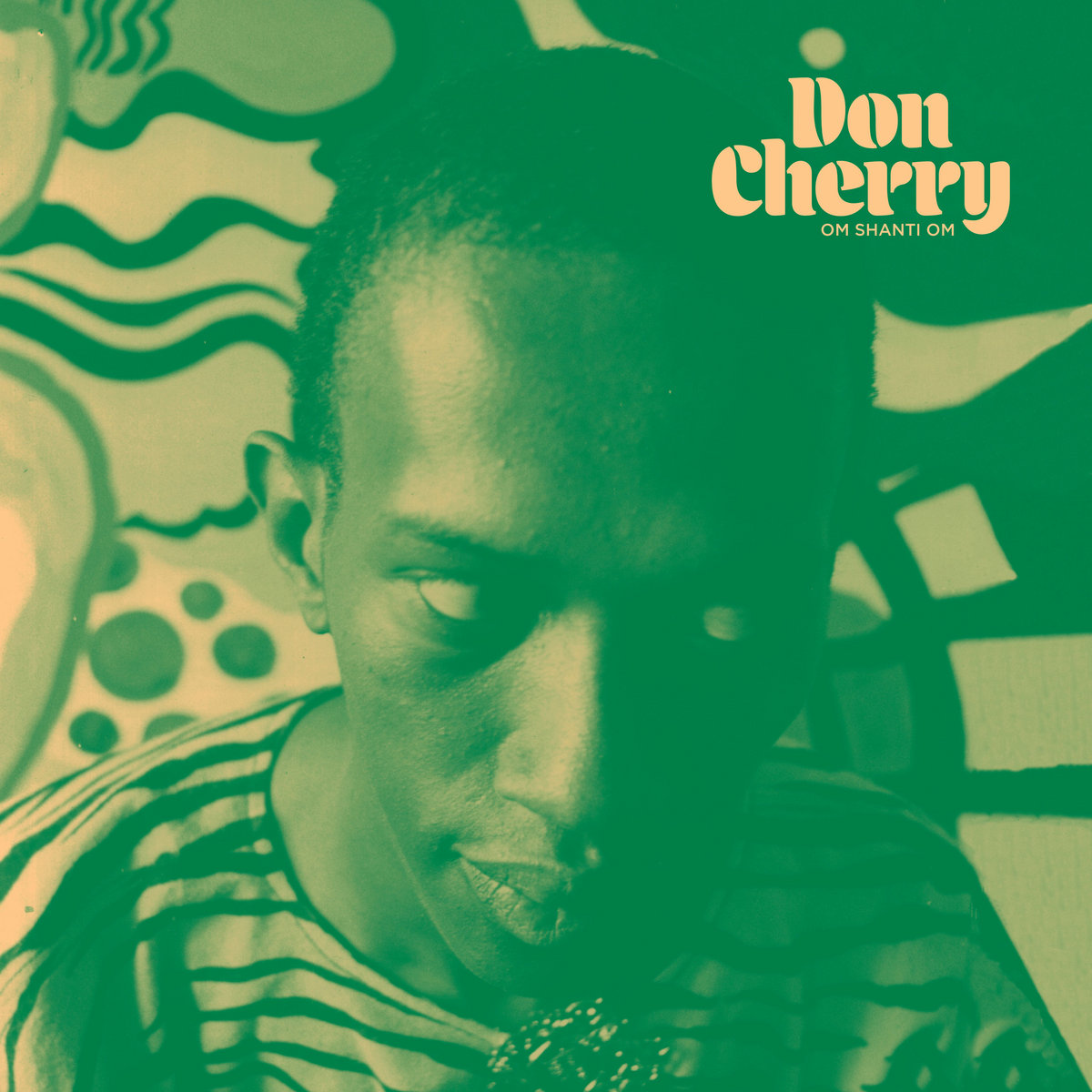 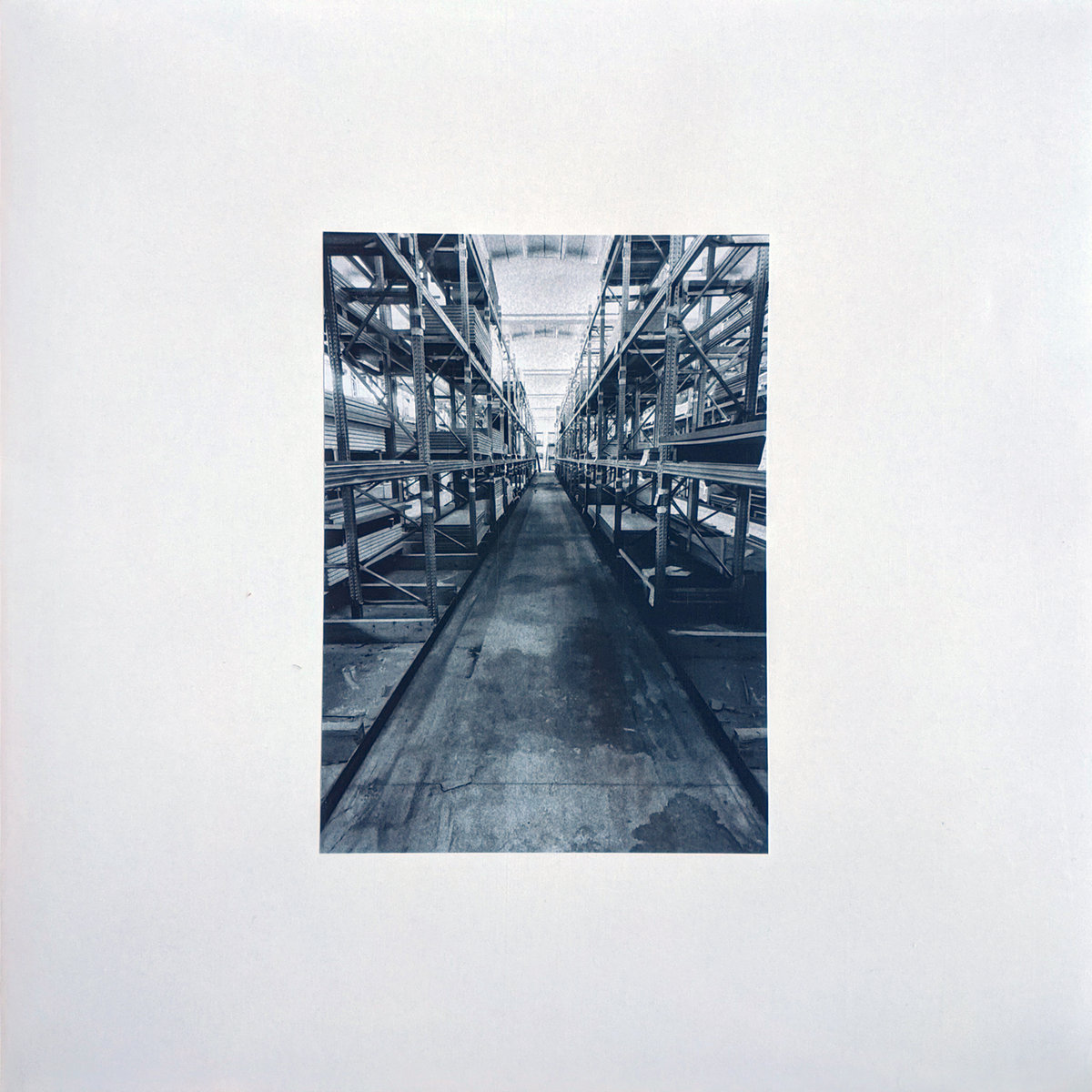