I was tired, I needed to lay down on the couch, and some trance-inducing Music.. that kind of hypnotic feel, good for my bones and mind. I could not reach my discs, so, Youtube, here we go. Its Big Brother-like algorythm showed me among suggestions Om Shanti Om, by music legend Don Cherry: the turkish moon was suddenly up to the sky of my room's ceiling: La luna turca.
A intimate music trip of 8 tracks, originally recorded for RAI (the italian public broadcasting company) in 1976, a TV episode Incontro con Don Cherry presented by Franco Fayenz, unreleased, then, dusted off by Black Sweat records on July 2020.
Thank you YT, thank you algorithm, thank you Black Sweat, and thank you good old taste for Music of good old RAI TV.
As stated by Don Cherry, this quartet is not Don Cherry, it was a collective called Organic Music Tapestry, because all the instruments they play are natural, of Nature.. and the tapestry, by his wife.
A blissful compendium of mesmeric vibes, spiritually retuning your innermost self, chants, pocket trumpet, tanpura (played by Cherry's wife, Moki), ngoni and berimbau. Genius of improvisation. Trumpeter Don Cherry 'fuses' world fusion, old western-like ceremonial music with a dansant mystique - my two cents.
Details for music nerds on Discogs.
I reached the needed inner consciousness regained my rest.
Wish I have some money to buy this record.


Funny fact: impossible to retrieve on RAI's archives, the whole show is featured on YT, originally broadcasted from a Brazilian TV. 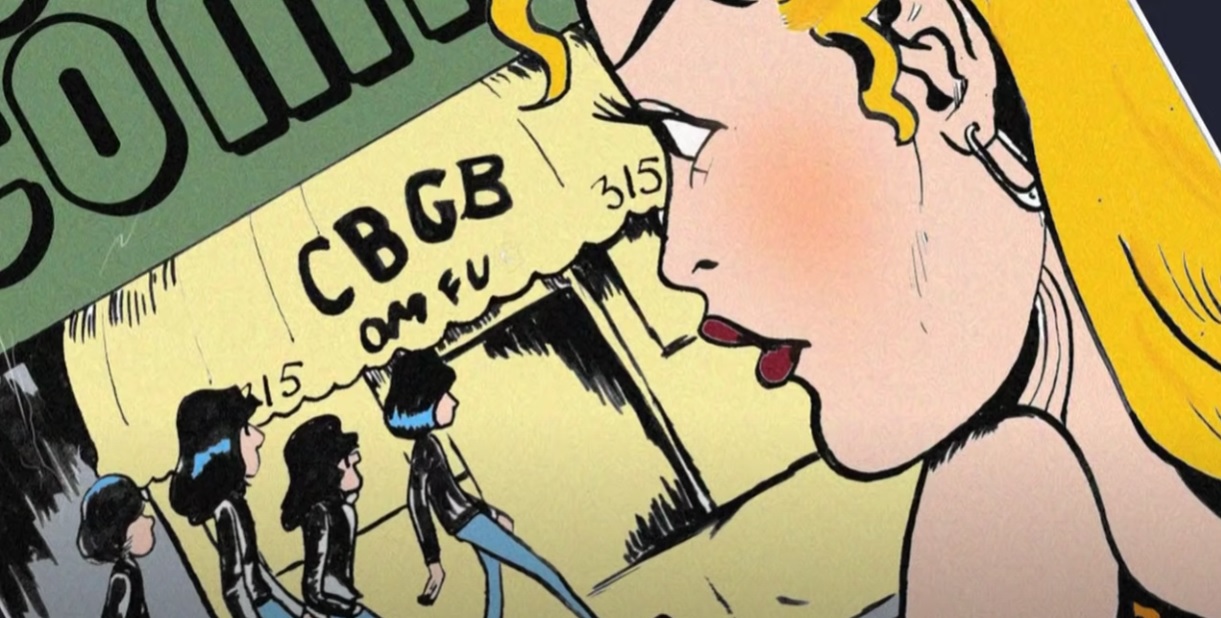