From Farnborough, United Kingdom, Mark, aka StuffByMarkUK rethinks every song off The La's album as an old film poster, through a Saul Bass lens: it's not Blue Note album sleeves, it's The La's. Clever and brilliantly crafted indeed!


And here a good excuse to listen again to The La's, here with their BBC sessions collection, songs compiled from recording sessions starting September 2, 1987 with the last track being recorded October 7, 1990.


And this brought me back to an article I read a million years ago about Guitars and graphics: over a century of guitar music and graphic design, when do the two combine? 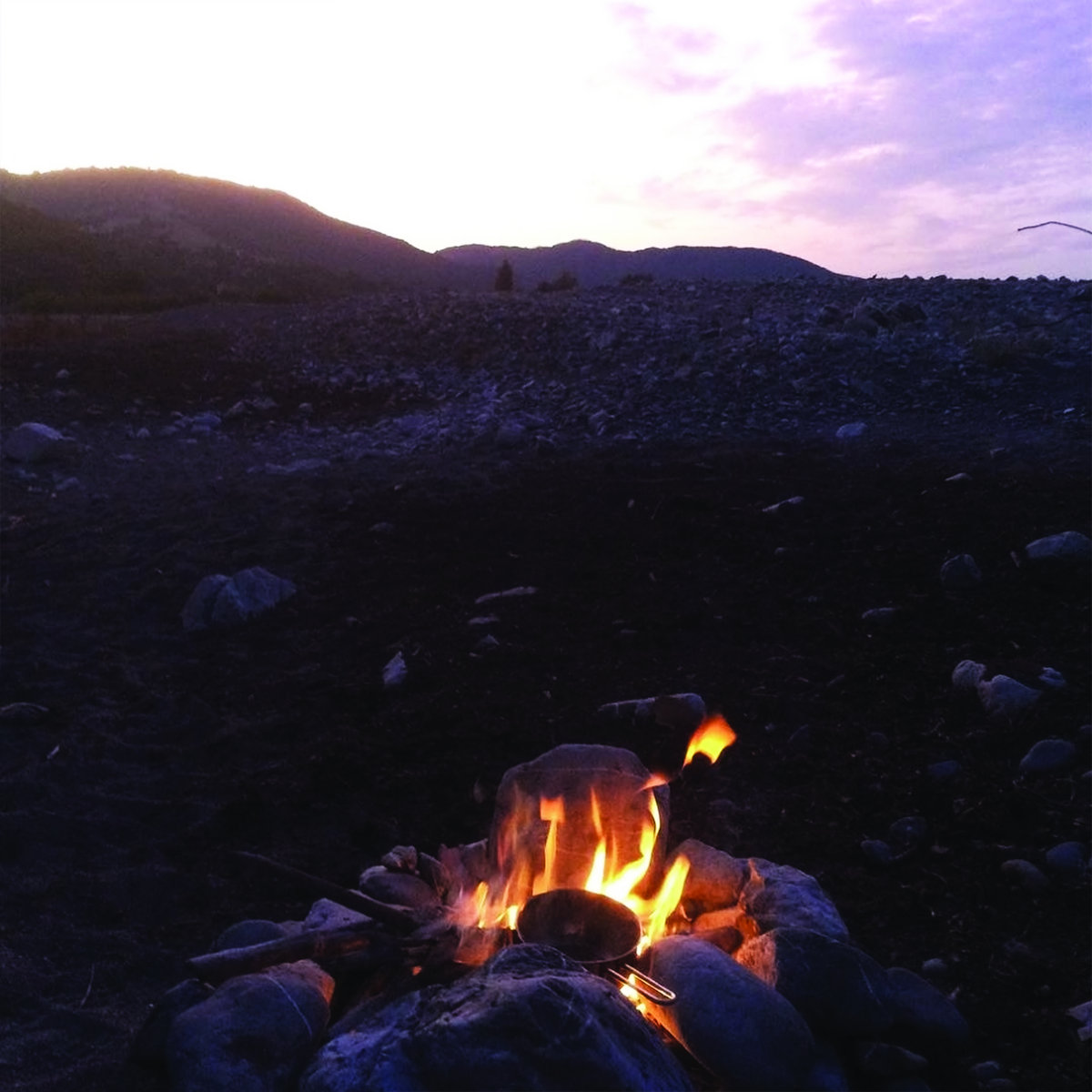 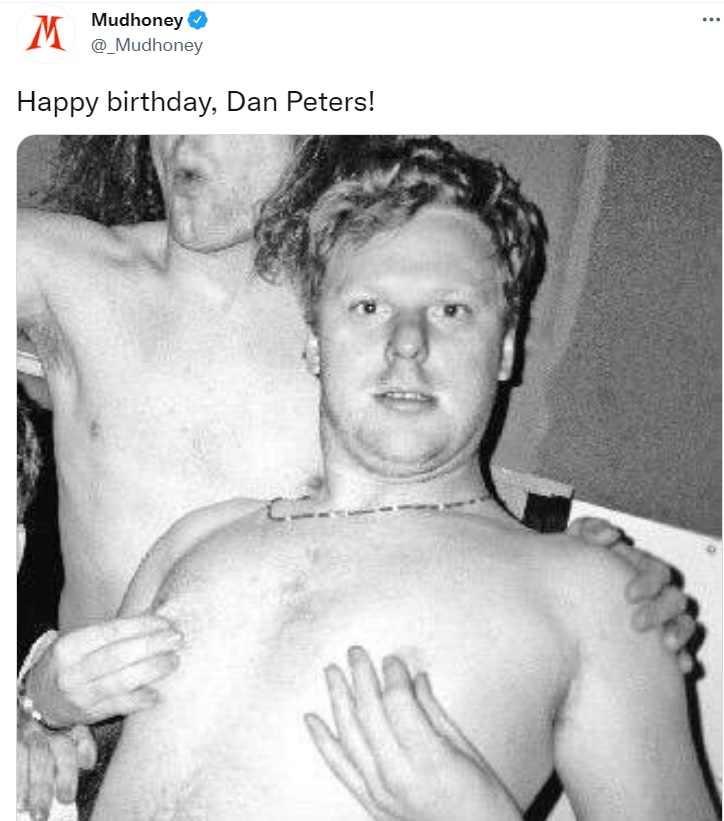