You know, I used to kinda know Davide Cedolin. One life ago. We toured together with his Japanese Gum a couple of times with Sea Dweller. Sweet, friendly guy, talented musician. He and Paolo Tortora were a cool music duo. But you know.. Italy. Once I refurbished Davide with a small stock of Chinotto Neri :-). Now he's a grown, long beard man, I think I would barely recognize him on the street, and he has got a new solo project, a fucking cool new one, I must say, by his own very name. Davide Cedolin. Cool as his name.
Think of Spacemen 3's oblique folk tunes, an army of rocking chairs calling you to seat: once you sit, well, you get enraptured by his mesmeric as well as drunk/drugging swinging motion. That's what happens with Woke, the album's title track Destination Uknown, Loosely, and if you dare to stand up, you go through the slow downfall off the spire of Silver Pines. You might play this instrumental track on loop.
His LP debut record (cfr. discography here) is wisely well crafted. I don't think there is anything similar under the Italian indie music scene umbrella. It gently eye blinks psychedelia, alt-folk music. An Echo and Vanishing Sky are simply two magic sound stones you place on the foreheadof to embrace self-hypnosis. I can almost see those sexy dancing of the gypsy spirits on my chest. Flaming, spiritual movements. His backing band, playing percussions, trumpet, clarinet, bouzouki, organ, chimes, acoustic/electric fuzzed guitars (hey hi ciao there Paolo Tortora!) are the sparks of that holy fire you can see on the artwork.
Marsiglia records, here together with Torto Editions, still so cool. Keyword for this review: cool. 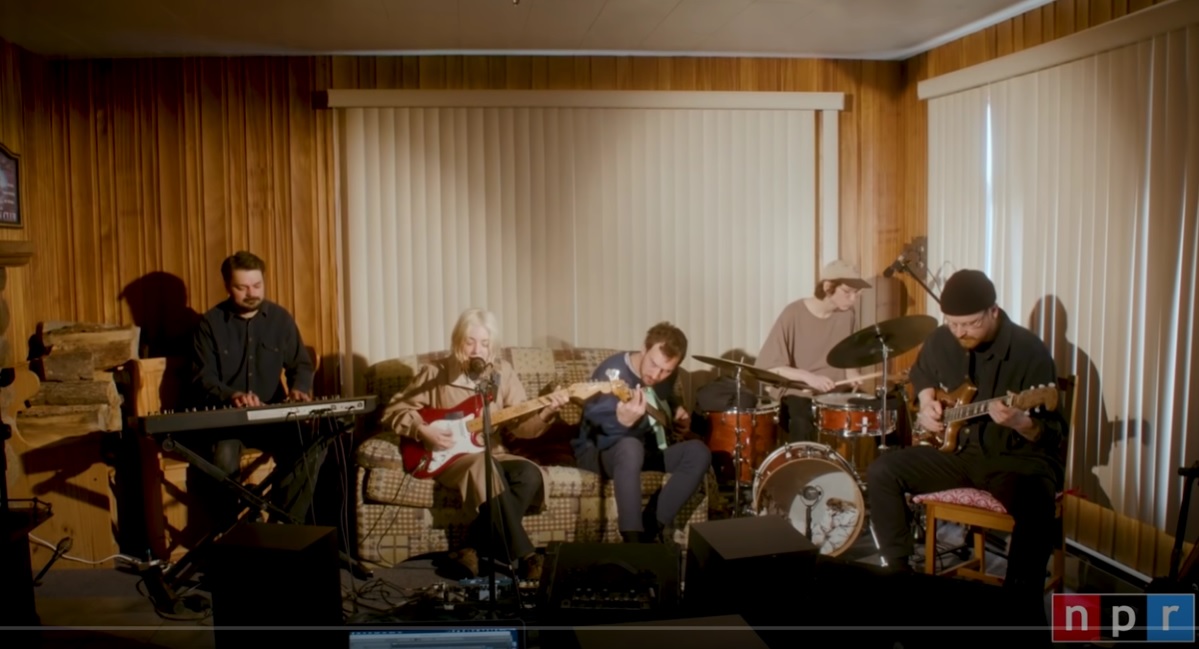 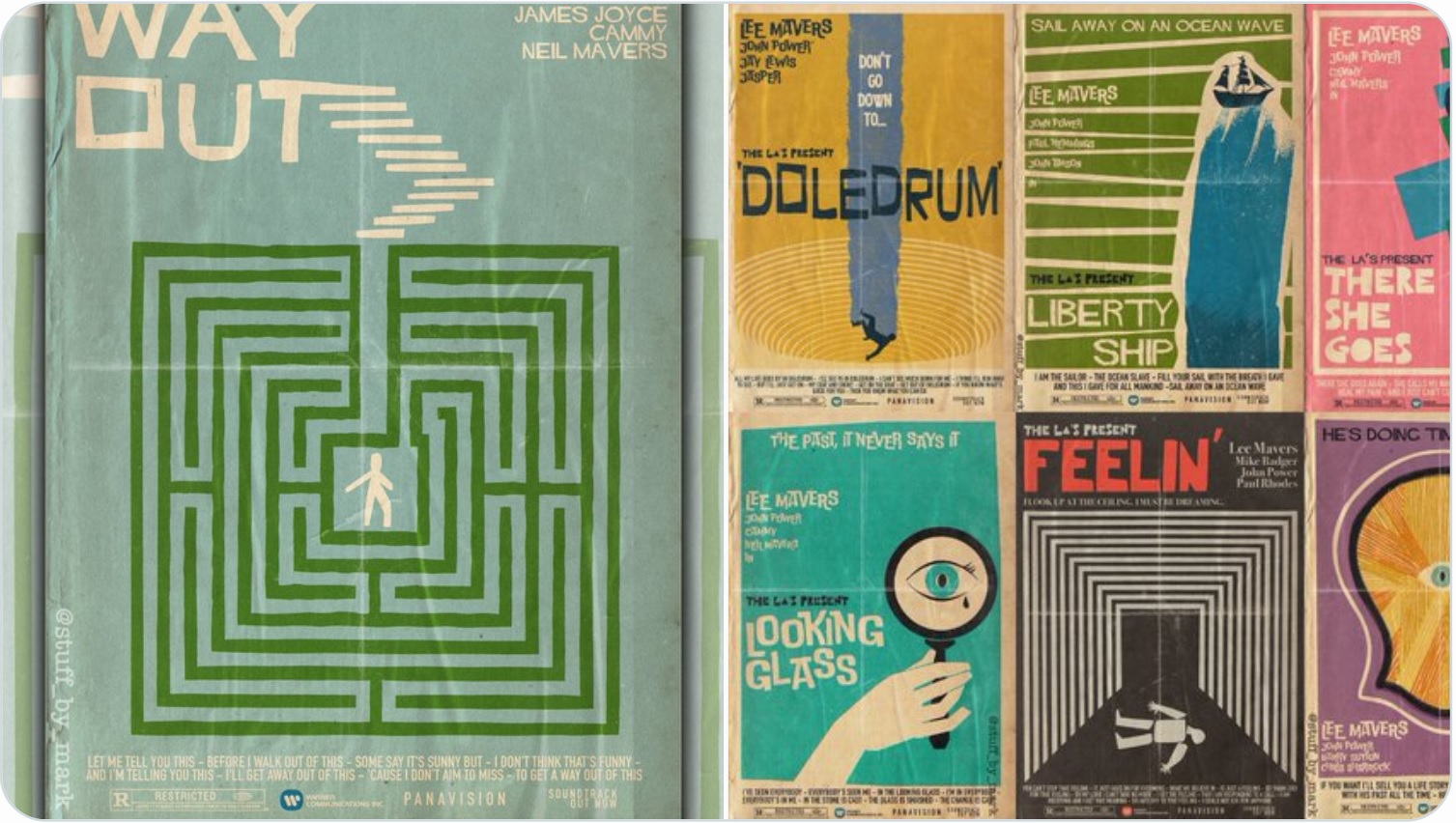 Stuff by Mark - Every song off The La's album as an old film poster Varie
More blah blah about 'Davide Cedolin':