"One patient went over to the superintendent and said, 'Those guys look like they come out of the T Unit'.

Thank you Joe Rees and Target Video collective. His sony port-a-pak b/w cam made this possible.

These people changed punk rock in the 70's. They have preserved the memory of what could have been forgotten entirely.

"I mean, the Clash are the Clash and nobody's saying the Mutants or the Cramps are better. I'm just sayin' that I've never seen a show where the audience and the bands and the music end everything were so totally tuned in on the same plane" - Howie Klein, july 1978, New York Rocker Magazine.

This short documentary provides a juicy backstory for the recording of that magical show at the Napa State Hospital headlined by the Mutants, featuring The Cramps as opening act. 1978, June 13th.

You can feel the sincere we-re-all-connected vibe describe by Klein since the very beginning of the show. A fully 'empathetic/inclusive situation'  (- Sally Webster, the Mutants). I already watched this on YT years ago, then, now, Field of Vision offers finally something more which enriches the experience. Alan Gill - at the time, part of the NSH personnel, tell his memories, and says how everything started from the local 'recreational therapist' ("let's take a couple of these guys over the gym, they're supposed to have a band")..

They also provide a larger vision of the giant thing that was the Napa State Hospital (they had their own farms, they raised cattle, chickens, they manifactured their own clothings.. almost self-sufficient and self-sustaining), and how, later, Ronald Regan's cuts in the mental health budget 'virtually destroyed' most successfull clinics through privatization. A social disaster.

Here's the full show for The Cramps. Unfortunately, there's no track on for The Mutants' one, since the cam, - I understan - could film only about 20 mins. 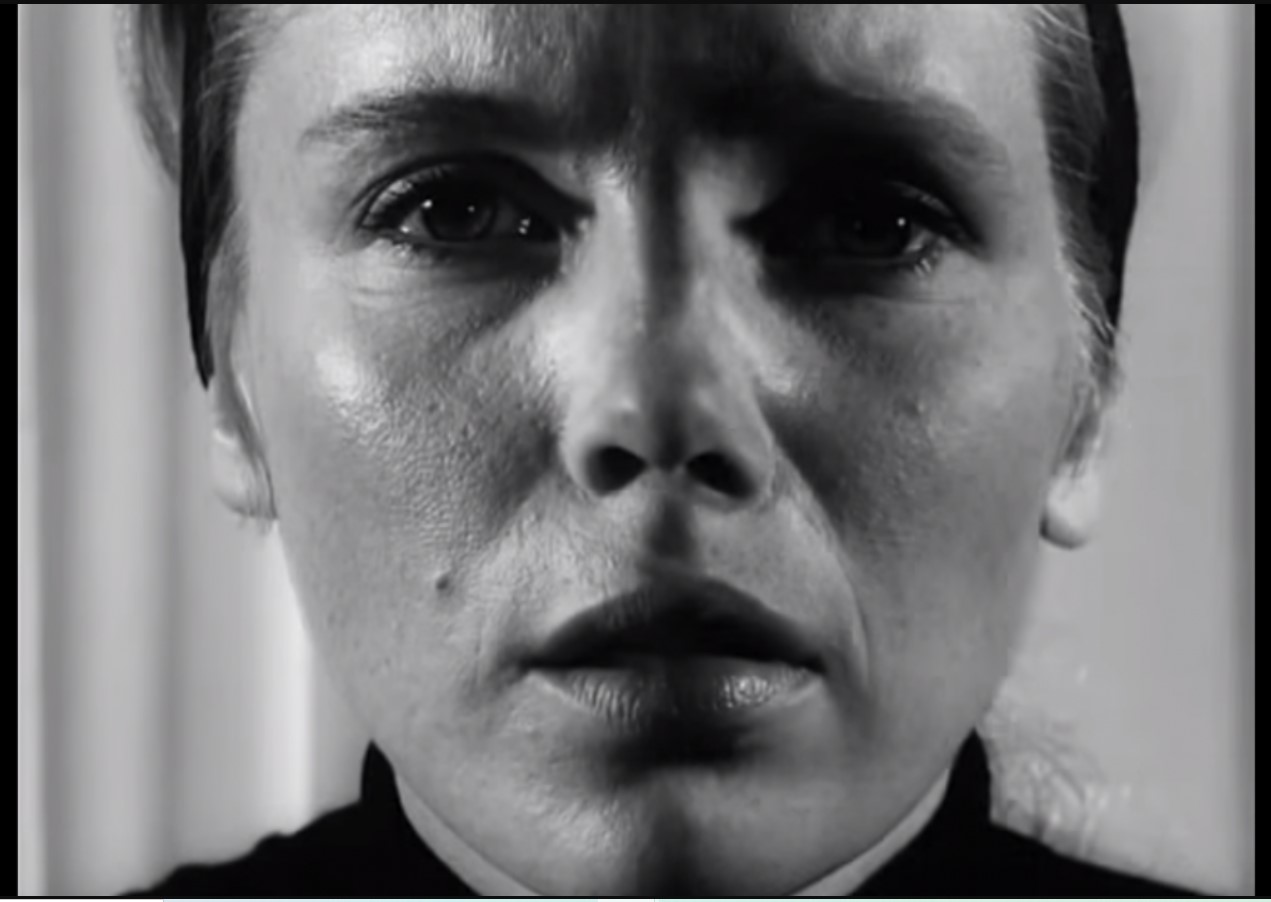 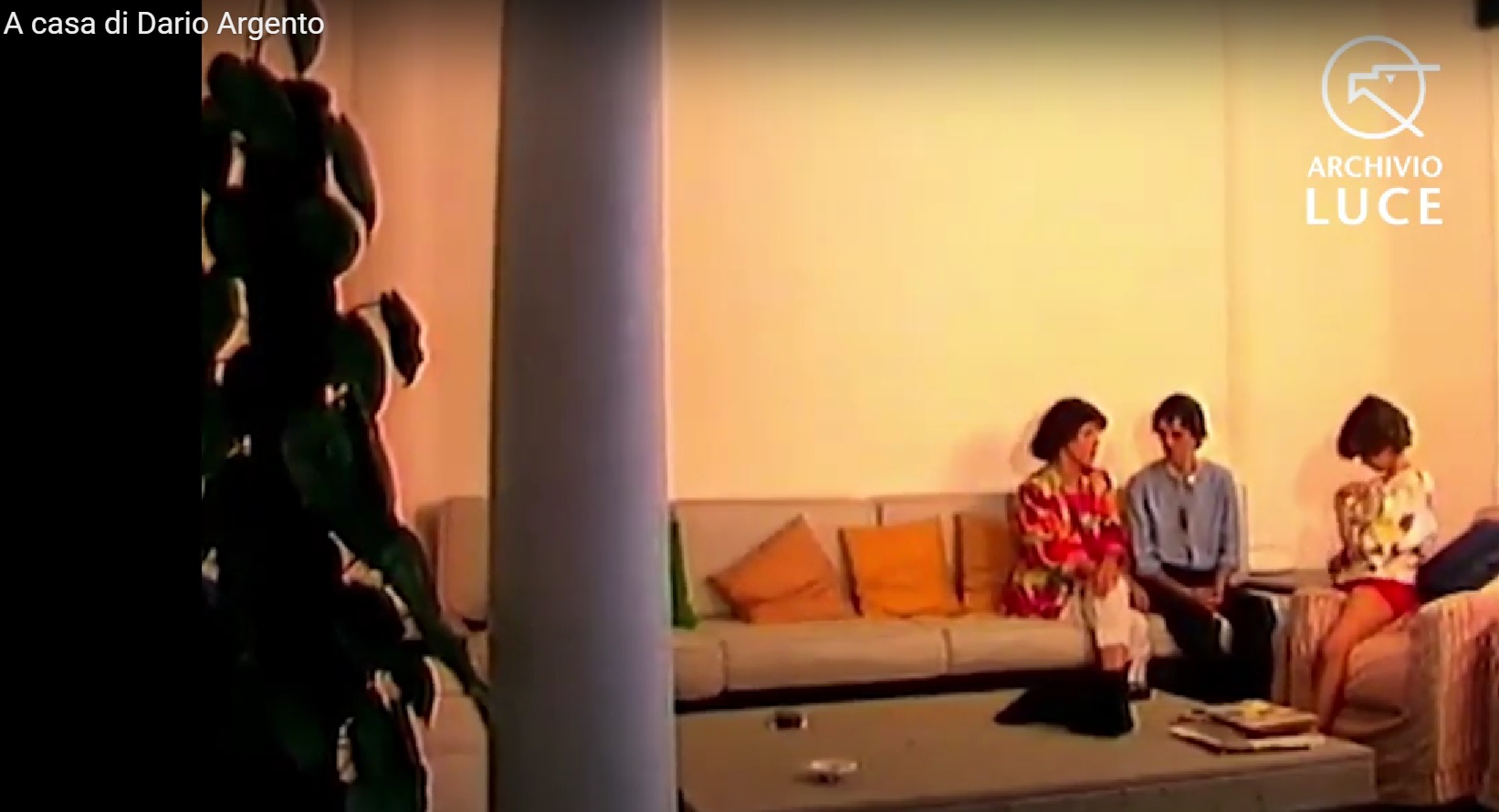