Dario Argento's Tenebrae's "theatrical distribution in the United States was delayed until 1984 when it was released in a heavily censored version under the title Unsane, which received a mostly negative critical reception." [source]

When I saw Unsane's FB post about their 30+ years later released of Improvised Munitions & Demo, I did not think twice: I ordered my copy. Unsane have been one of those few seminal bands who changed my vision on Music. Noise Music.

Ambroce Bierce defines Noise as "A stench in the ear. Undomesticated music. The chief product and authenticating sign of civilization" [ref.]. - That sums up my review of this amazing, blasting record.

This interview with Chris Spencer and Pete Shore is a perfect recap of what happened in those crazy - 'off the camera' - years with them and Unsane. So glad they shared these stories. So glad they made it until today. R.I.P. Charlie Ondras.
"Life's too short to spend all of it being pissed off." 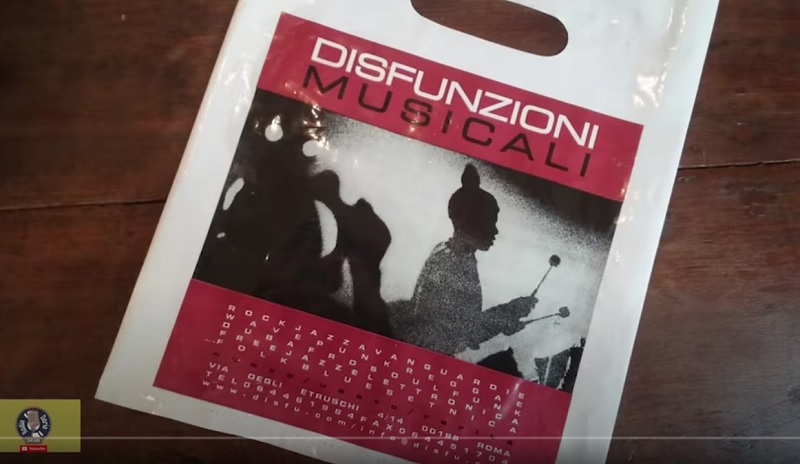 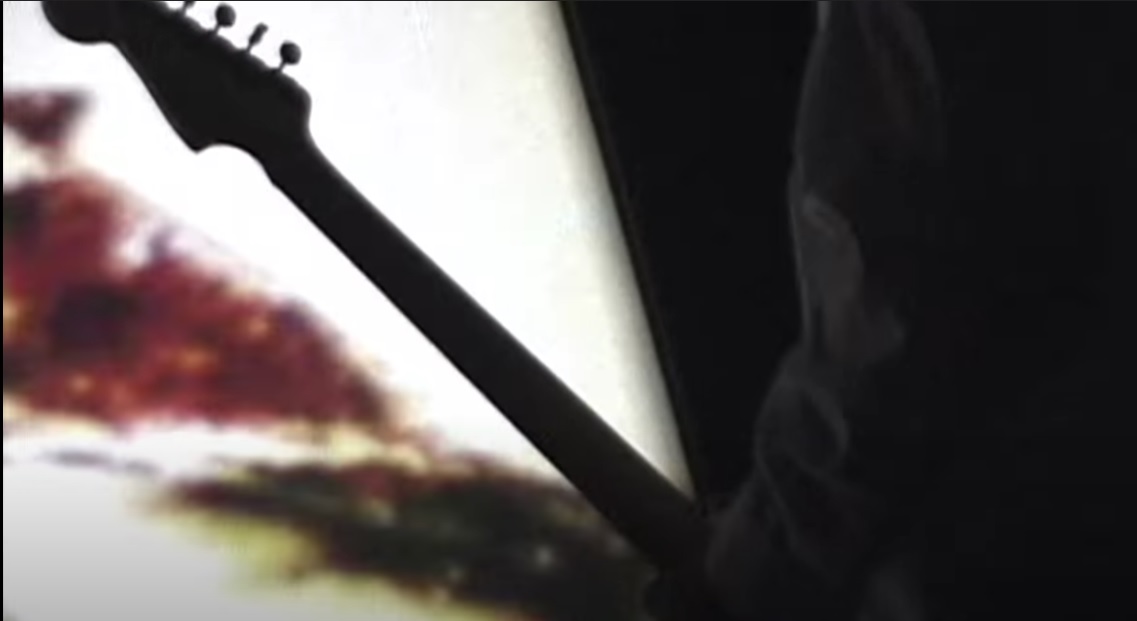