Probably, this was the highest point of his amazing voice and feel. Power control and a trascendental load of vivid.
Just my two cents. 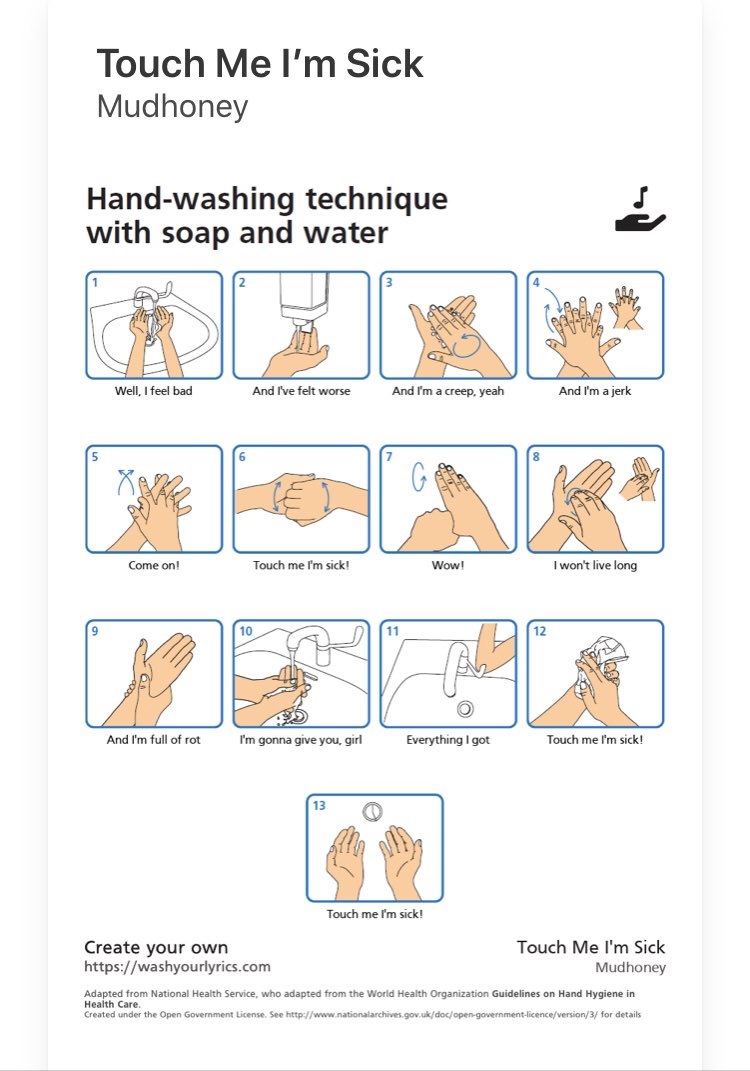 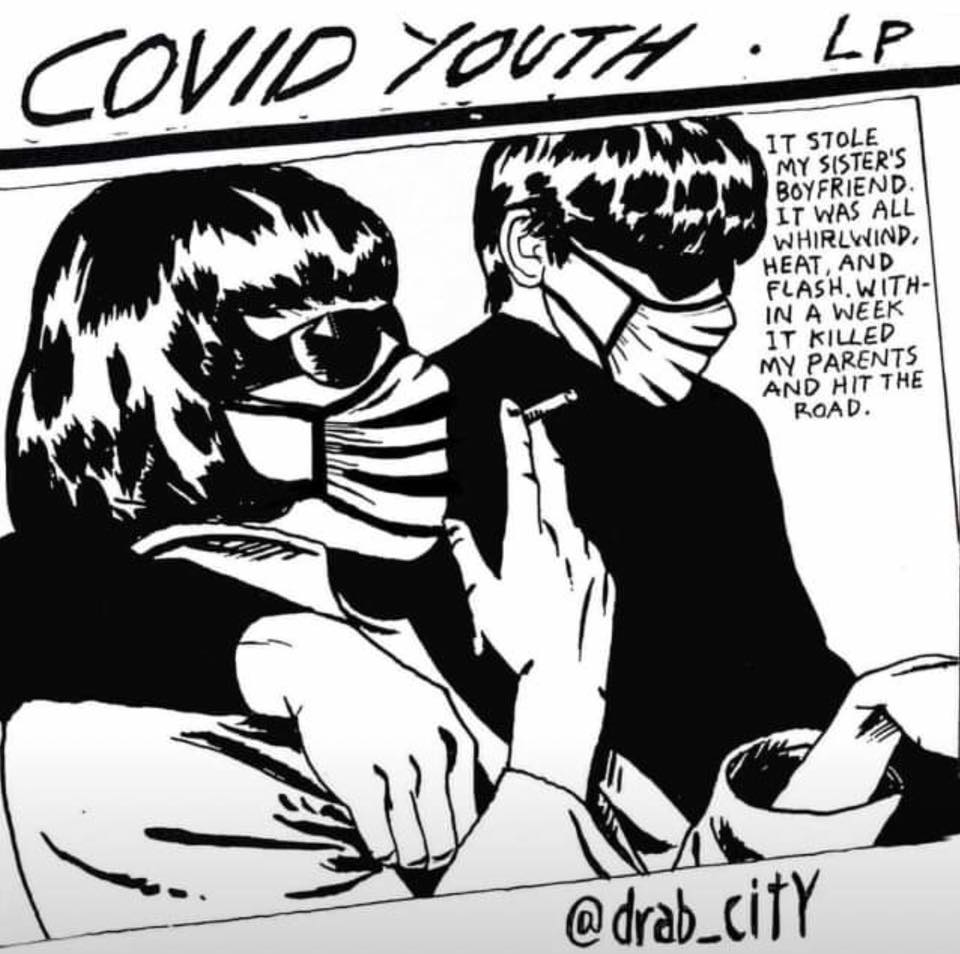