Due to April 21 2020, third record for the band called E.
Two years later the optimistic title Negative Work (LOL), Thalia Zedek (Come, Uzi, avant-noise makers Live Skull), Jason Sanford (Neptune), and Gavin McCarthy (Karate and a bunch of many others, i.e. Swirlies, two U.S. tours, just to cite one of my favorites) - E release one further chapter of abrasive music, weaved and crafted along a controlled as well as austere song-writing.
No post-recording frills added, I think. A band called E, and, not the E street band, ok? Neither a Band called O. Okay, I stop it.
Thalia and Jason share mics for 9 tracks, this time somehow more stripped-down to the basic of 90's noise rock than the compact fierce of Negative Work. A discipline of two-guitars driven chemistry, loaded with vital minimal drumming and burning/satured fuzz, spoken through the angular phrasings of their six-strings.
Fans of Unwound (Acid Mantle, Sunrise), Fugazi (Gelding), Wipers (Contagion Model) won't be left alone, because E can provide that good dose of 'that' dreary desolation in public, a soaring tension blooming like a flower doomed to dry and shrivel. That's the beauty of realism. Just my two cents. And also the beauty of the spastic guitar noise solo on Dead Drop before the closing fireworks. Or the desperate longing of Gelding, remembering that nectar of youth now gone, as Jason sings.
Like A Leaf is that leaf falling from a tree which can cut you in the face. You think it's nothing, and you're bleeding from a small cut. We All Breakdown.
Contagion model sounds pretty up-to-date to neo corona virus thing, if anybody was looking for a song to catch it, unluckly.
Everybody can play punk music when you are a teen. Once you pass your 40s, ..50s, you are a real punk. Just some rest is what you need.
A beautiful record indeed: now press play.

Ps. a special mention to the brilliant DIY / custom-made instruments and efx by Jason Sanford 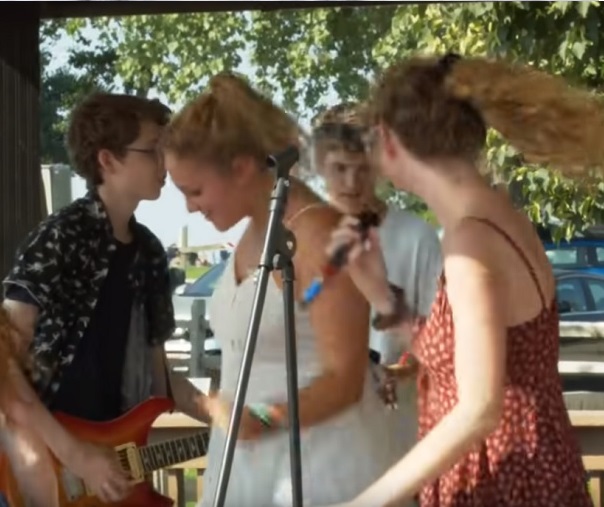 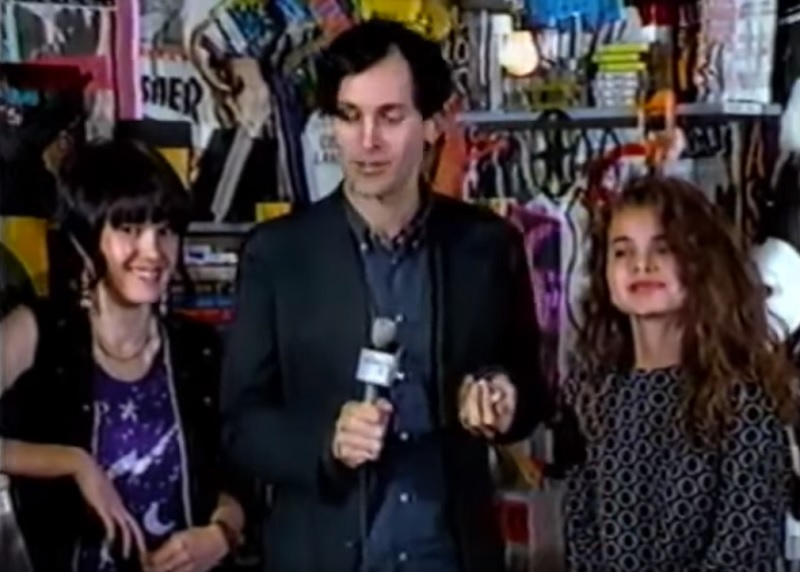 Actually there are other 4324 articles tagged 'E' here, check it out!