This is so 90's. Because it's from the 90's. Can you sense that thing? I love that moment captured in this vid, where Layne exchanges a smile with Mike McCready at 02:50.
Unfortunately, like Layne Staley (d. 2002), also bassist John Baker Saunders (d. 1999) died years before of an overdose.  Mike McCready is fucking talented guitarist, and Barrett Martin is a fantastic top notch drummer. Curious, McCready was born on 5th april (same day Staley allegedly died), and Martin on 14th.

About Layne's long time friend (and Alice in Chains' bassist) Mike Starr (d. 2011), there is an interesting piece on YT, his interview where he says he was  the last person to see Layne alive on April 4, 2002 (day of his birthday), as well as when Layne saved his life in 1993, when Alice in Chains was in Brazil for the Hollywood Rock Festival and Mike had an overdose after shooting coke with Kurt Cobain and Courtney Love.

Q. What do you think of Sao Paulo?
Layne: uhmm very nice.

Also, last but not least, check this out.. 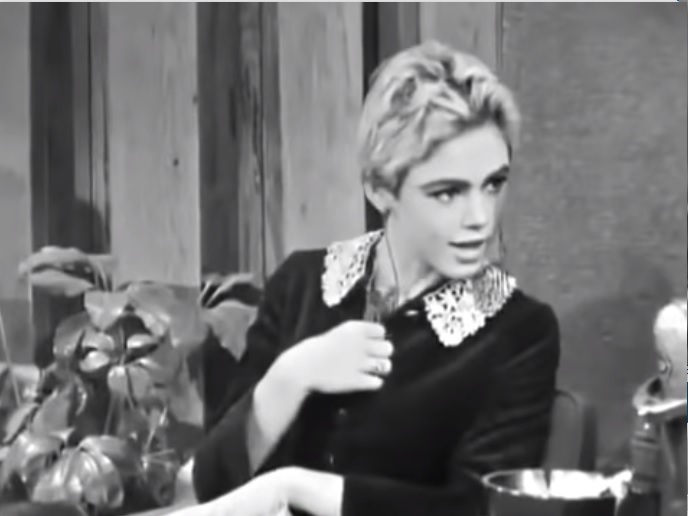 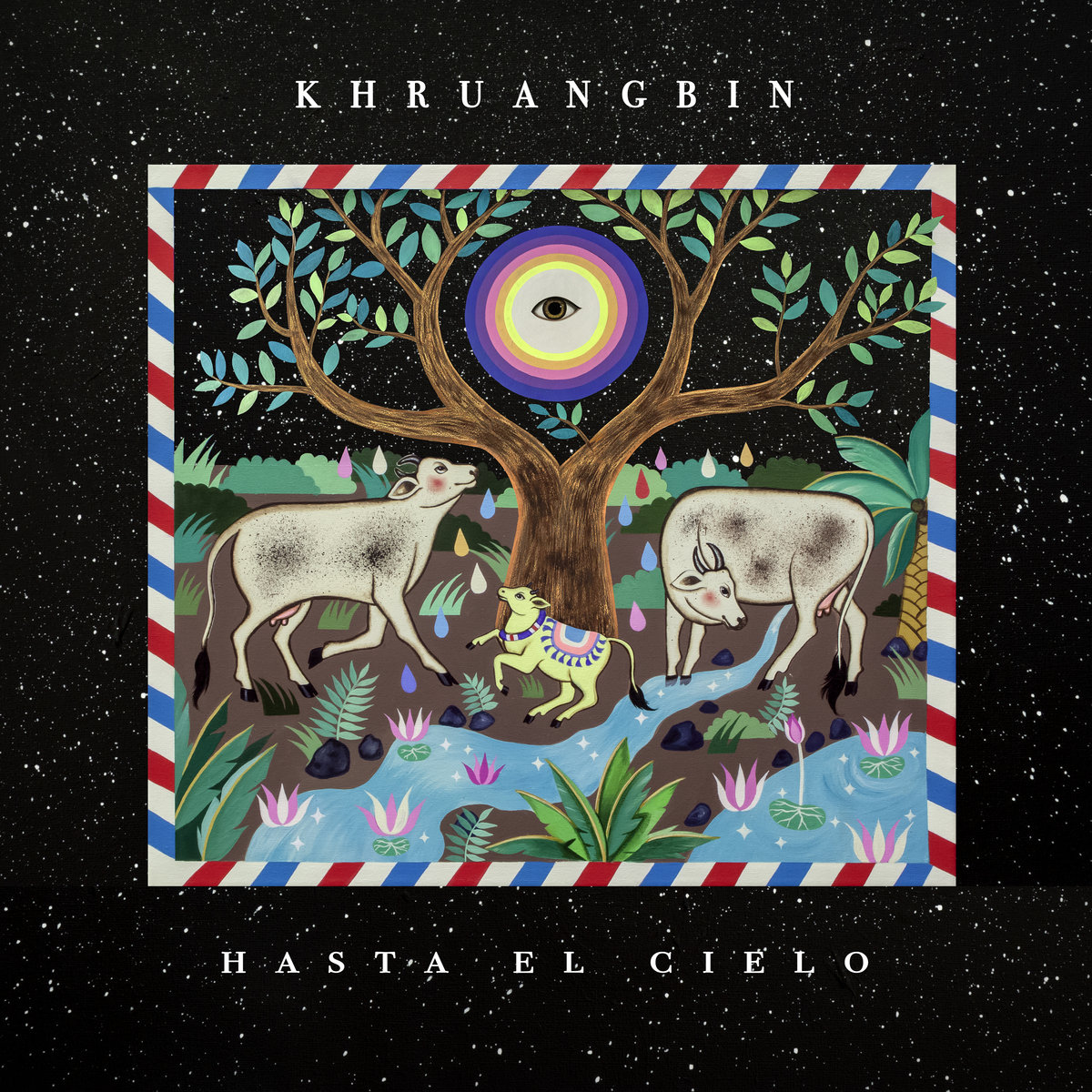