Q. "What is your definition of a superstar?"
A. "Something even fantastic or ridicolous, and that remains to be seen. It may be ridicolous. If we can't get it off the ground, that would be ridicolous."

Andy Warhol and Edie Sedgwick in a rare national television appearance on The Merv Griffin Show in October of 1965. [..] "Andy, at first takes a vow of silence but eventually warms up enough to grunt a few one-word answers."
Edie Sedgwick, 22 yrs old here, in black tights, black mini dress, white-collared, is cleary self confident and funny at the same time. The joke with Andy Warhol is sincerly lovely. 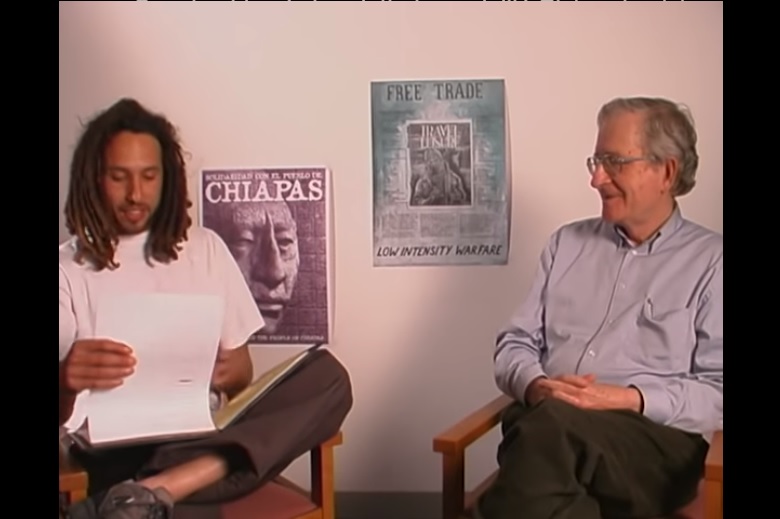 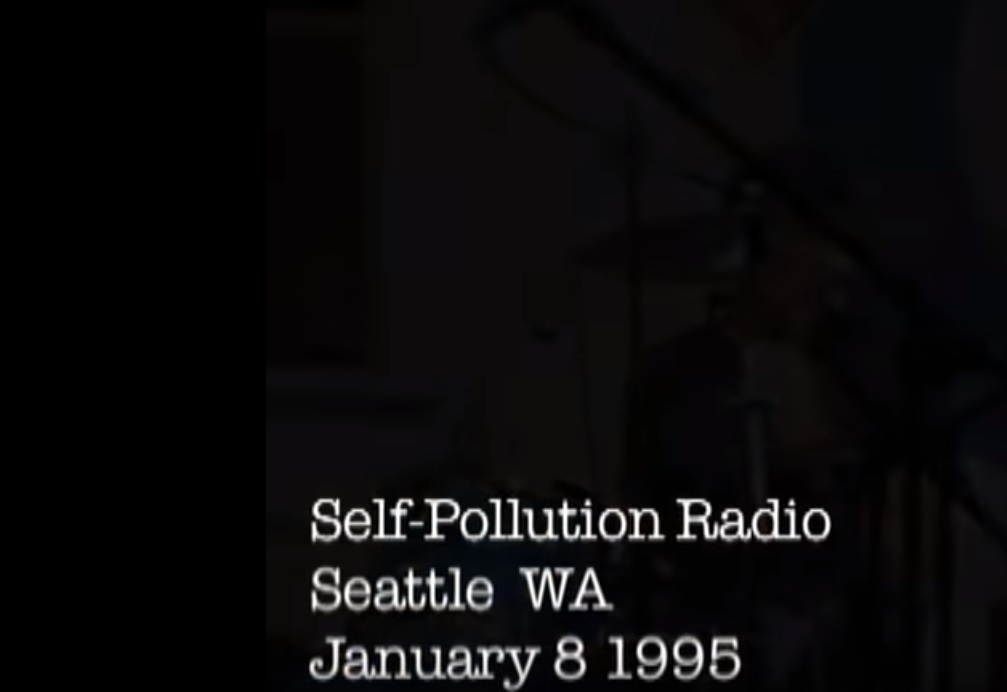