"Perhaps the longest lasting influence on Pierce was Debbie Harry, lead singer of the band Blondie, for whom he had a strong admiration. Pierce was president of the Blondie fan club, and often professed his admiration for her. Harry contributed backing vocals on the album Miami under the pseudonym D.H. Lawrence" [>wiki] 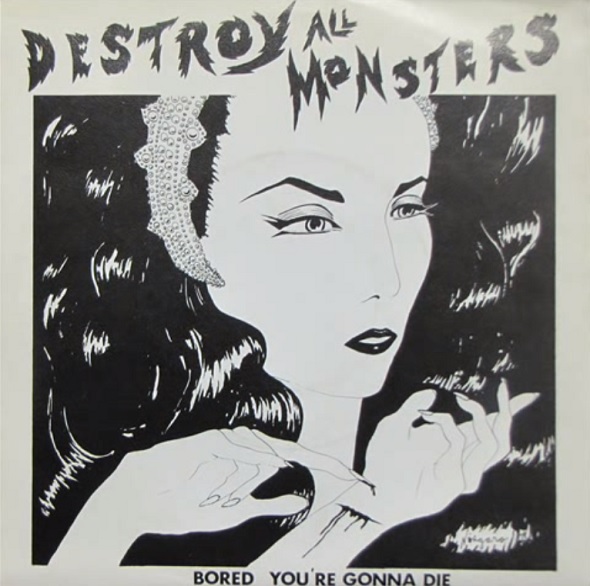 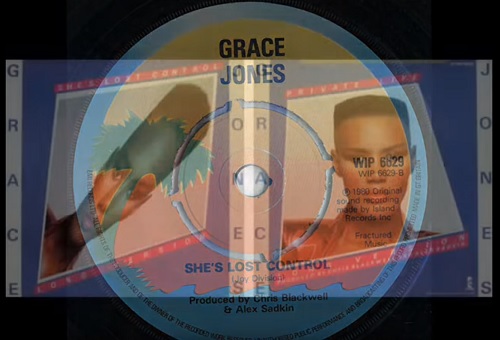