"A consignment of Friendly Floatee toys [..] departed from Hong Kong on a container ship [..]. On 10 January 1992, during a storm in the North Pacific Ocean [..] intermodal containers were washed overboard. One of these containers held 28,800 Floatees, a child's bath toy which came in a number of forms: red beavers, green frogs, blue turtles and yellow ducks. At some point, the container opened [..] and the Floatees were released. [..] Unlike many bath toys, Friendly Floatees have no holes in them so they do not take on water. [..] Oceanographers Curtis Ebbesmeyer and James Ingraham, who were working on an ocean surface current model, began to track their progress. The mass release of 28,800 objects into the ocean at one time offered significant advantages over the standard method of releasing 5001000 drift bottles."  [wiki]

PS. A beautiful as well as creatively designed recap on PaperSnap [above picture]. 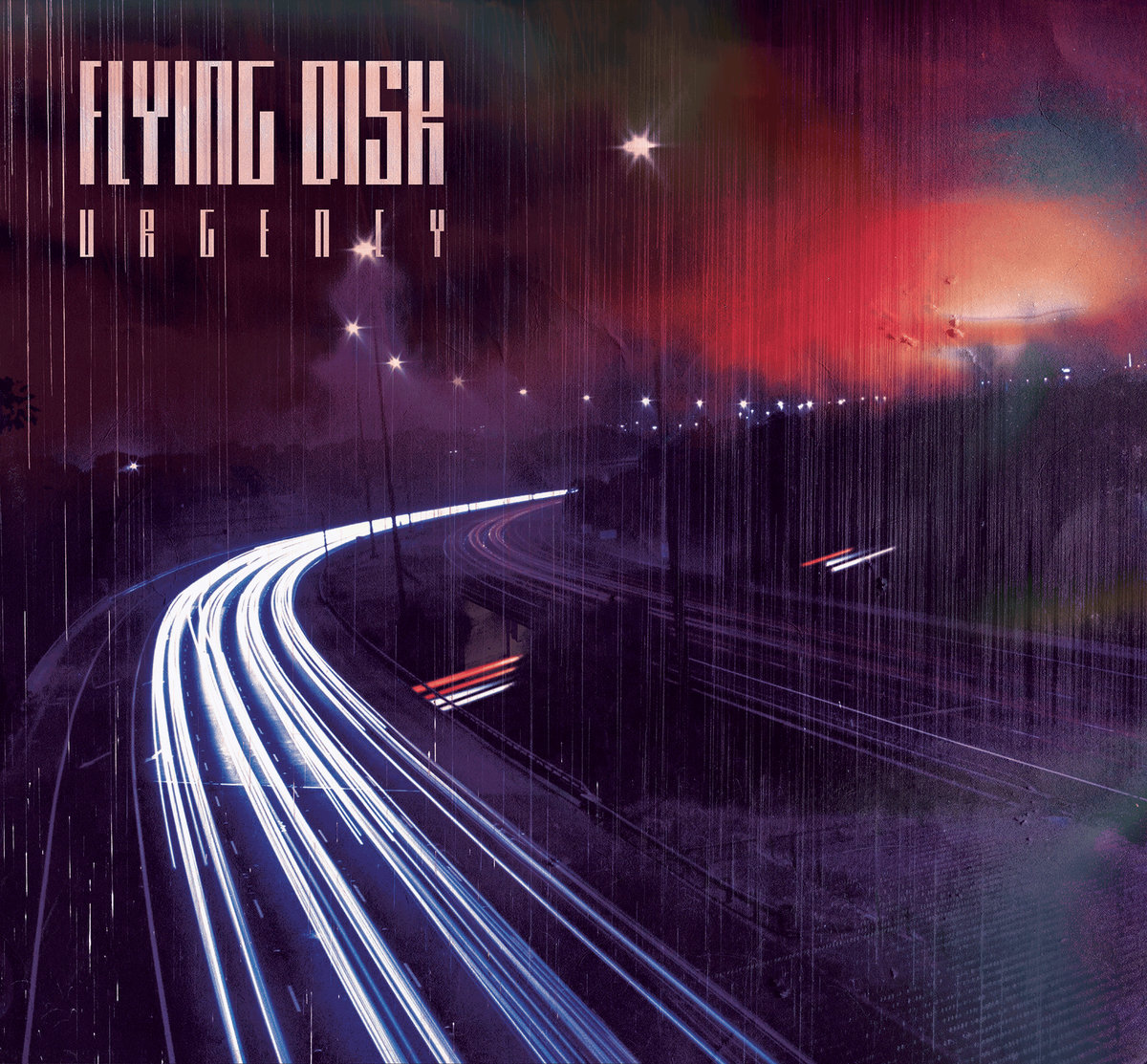 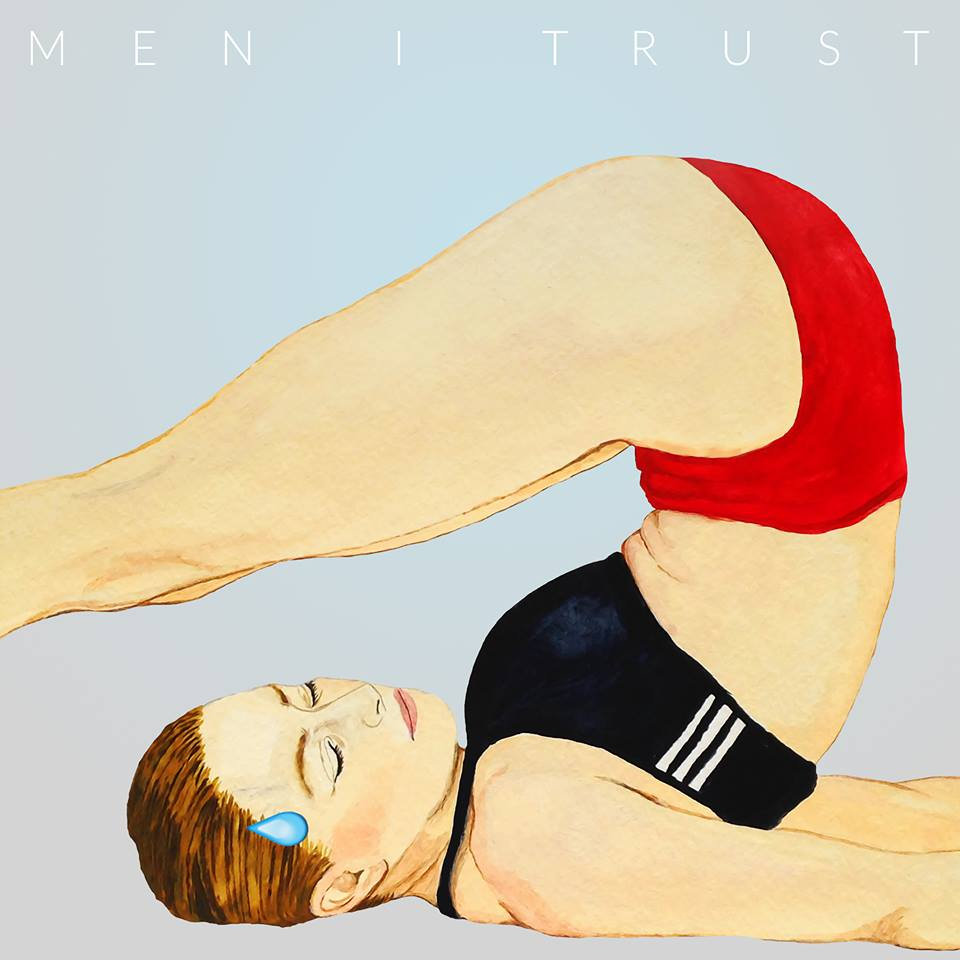