Power trio from Cuneo, northern Italy. At their second full length release, I believe.
Powered by a bass guitar playing the backbone of a vibrant noise flood, male vocals, abrasive guitar fuzz, drums, - a kind of chemical able to tinkle back that 90s melancholy forged by heavy listenings from the Skin Graft catalogue. As well as Robot Radio rec, from downhere.
Dirty Sky calls the mosh pit. On the Run is done to slap you straight in the face. Hammer, nomen omen, is a 3'45'' tutorial for a slow as enjoyable headbanging. Give me my hair back, and I show you. Young Lizard wisely doses drumming and that above mentioned 90's spleen, that emotional post-HC thing called Emo.
Eight tracks of adrenaline, young blood, your shot for today. 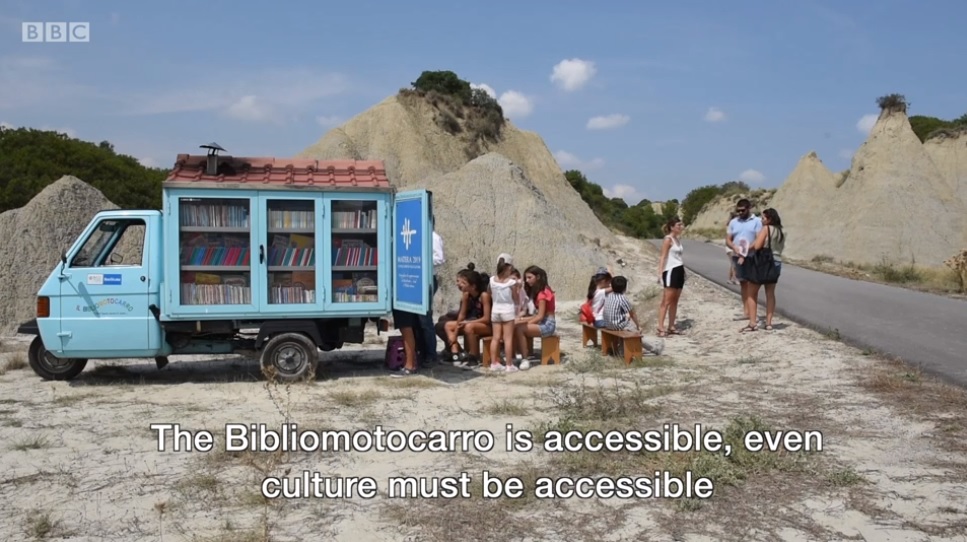 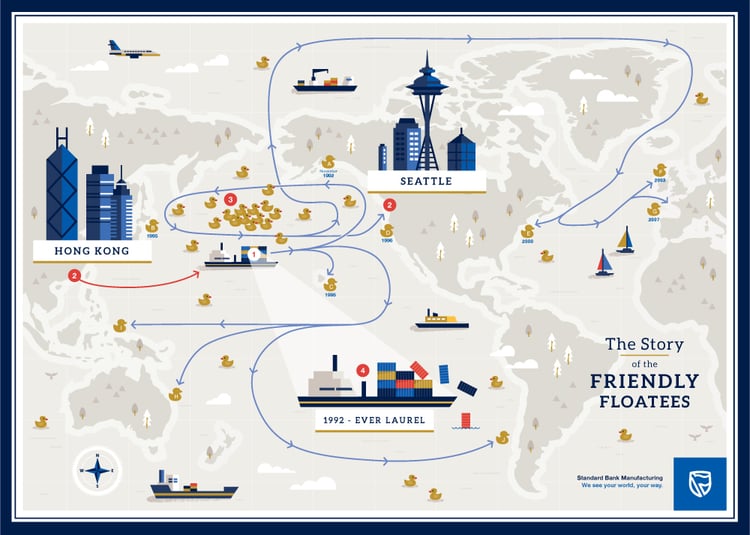