From Milan, Italy, four-piece Frana (transl. landslide) release a brilliant full-length debut on vinyl 12'', full hands fishing from Dischord's finest, abrasive and tight sound, .
Male vocals, sharp guitars distortion, full bodied bass lines and kick-your-ass, rumbling and, still, straight drumming.
Since the very first track, Bet on e-era, their groove is ferociously captivating. They key of playing menacing and calculated works fine, like the fast tsunami ride of Panpo, the destroyer. As well as the pretense of calm of singing in Fainting goat, right after the flashing intro.
Chemtrails is restlessly and adrenalinic at the same time. Some of its textures bring my mind back to Hell Demonio's six-string tortuosity.
Sagrofa..safropa..saprophagous! seems coming out of 90's MTV, when it used to pledge itself to alternative music with a half hour dedicated..  You know, that line, 'Remember when MTV used to play music videos? Of course you do, because you're old.' - And ''it's time to go back to the mineral age'', - just to quote Francesco Scazza from Frana.
For sure they know how to start a song: listen to the opening of There will be cotton candy. Fuck, pure inner-catharsis. They sound huge here. To be played loud. Straight to the mosh pit.
The almost album's title track, Awkward words, screams out loud Frana's addictively palatable distress.

Lonely performer is - maybe - the unneeded pause of a blasting tracklist. De gustibus etc etc.
They have also a song for Asimov. Titled, Asimov. You can't get wrong. Beautifully and rhythmically assaulting.After about 33 minutes, things finally get an emotional and lo-fi ending: last track Wrinkly hands in heavy water. Fuck, 90s are really almost 30 years away?
In the grace of post-punk noise, enjoy. 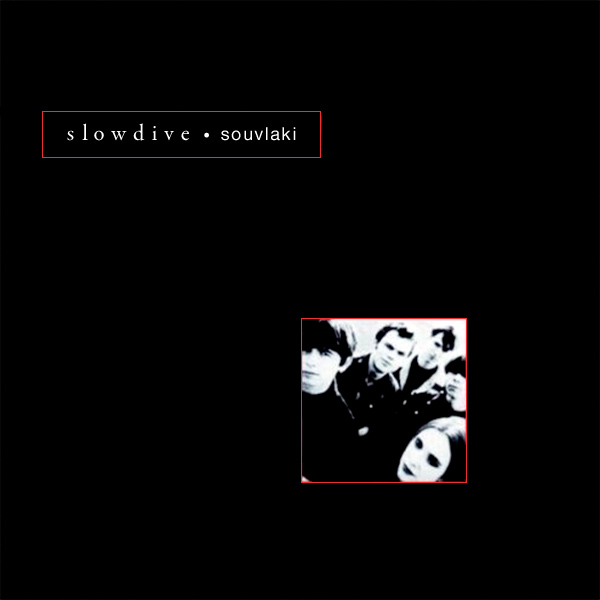 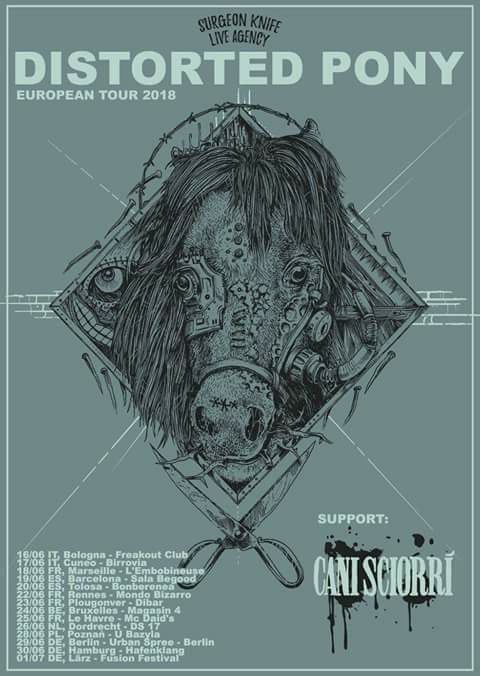