Released on Feb 4th 2018: electric guitar, raspy sound and vocals, plus kick drum and tambourine over a hi-hat, - all in the key of one-man band - Tony Malaria, - that is Antonio Scafidi, writer and mastermind of European booking and tour management agency Doppiozero, and originally from Sant'Agata (ME), Sicily, Italy, and now homebased in Berlin, Germany.
"No mastering, no problem", just as specified over the credits notes, - no studio trickery, - a triplet of chords diluted in a challenge of 13 songs, - his naive, let's say, purist, approach to the one-thing formula is direct and often heartfelt, as closest as possible to a live experience. A swing of bitterness and stripped-down DIY necessaire.
Israel takes a different musical path of intimacy with the listener, as well as Debating in the kitchen and final track Darling. Said that, the whole tracklist is restless immediacy, hopeless and often groovy, - something that makes of Number Thirteen, a casual as good company. 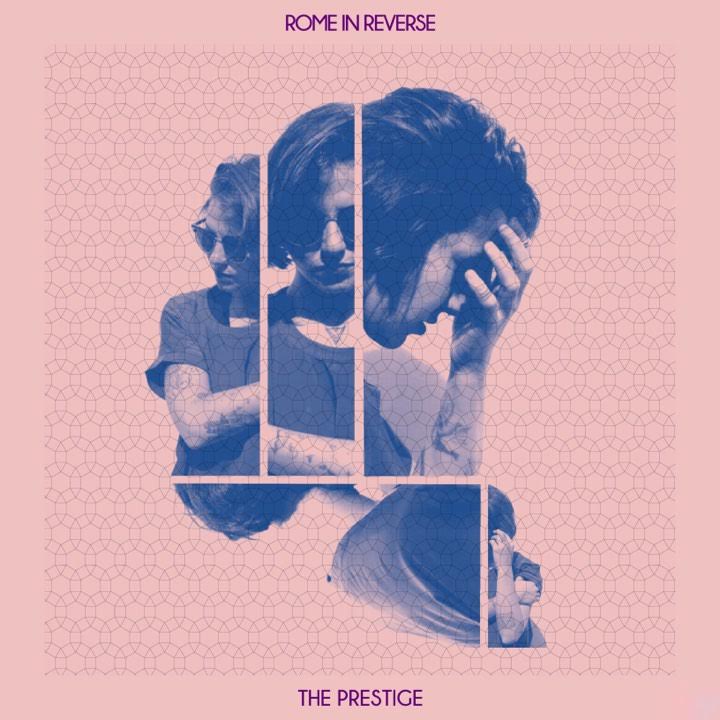 Rome In Reverse - The Prestige  Review 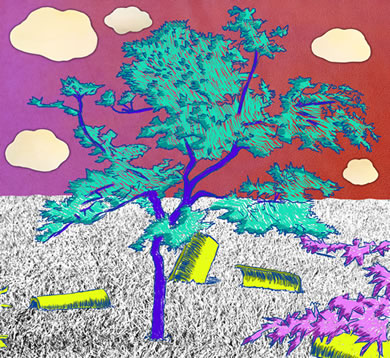