I'm thinking of M83 and Seefeel as I am playing again and again these tracks from The Prestige (release due to March 2nd 2018), - that is, Rome In Reverse's third release, brainchild of Antonella Pacifico, producer and sound-artist, Italian from Caserta, now relocated in Copenhagen, Denmark.
One girl finding and losing herself into the hypnotic twisting of sound loops and processed samples programming. Ambient techno, electronically shoegaze, we may dare to say. Not far from that captivating as patiné trancepop playground dear to her co-producer Victor Ferreira, best known as Sun Glitter.
Her sound trip blissfully starts with All the words, which goes pretty ecstatic, under the lead key of an obsessive electric guitar riff, breathing in and out with sound compression and a straight beat.
With Grey, the wind blows immersive and intricate bubbles of charming, twirling melodies, which alternate digital isolation with soothing self-alienation, mellowed by the light, soft dirge of her vocals.
Later, Heavenly is percussively estranging the listener: everything is percussive here, a sound enchantment, which plays with repetitive figures like with the following Petite Biscuit, in a mechanical basic formula embracing club music, - plain and simple class.
Buzzing, dreamy and transcendental with the false straigth pace of Polar Bear, rhythmically abusing with delay efx on Love and Feelings, - the album's titletrack comes at the end of the party, swirlingly-emotional, after a cohesive tracklist filled with sheer sound mazes. 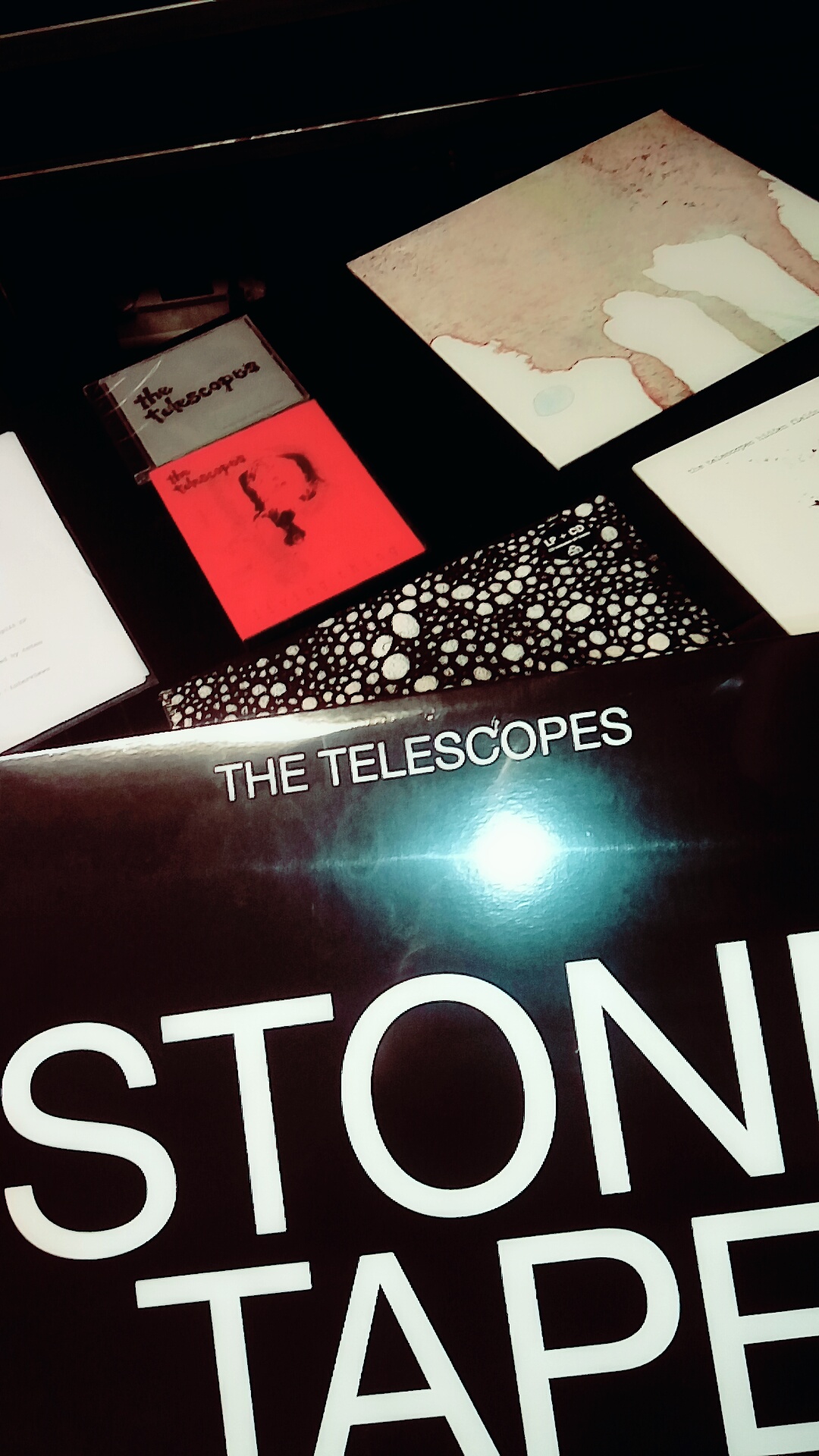 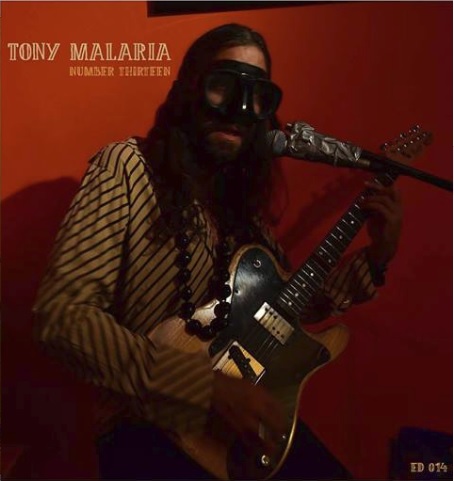