Universal (MGM, says Philip..): 'Pick one, Philip: Dracula, The Mummy, or Frankestein'.
Philip: 'I'll do all three'
MGM: 'No no no no, you have to pick one'
Philip: 'Then I had to do Dracula because Bela Lugosi's such a beautiful image, there are places in the film, where his face takes the whole screen..'

I remember I saw for the first time Tod Browning's Dracula, originally dated 1931, when I was a kid.
Dubbed in Italian, of course. I will never forget how the scene where Count Dracula would not cast a reflection in the little mirror of a cigarettes box, that left a huge impression of my young, fervid mind. An amazing performance, 'the' performance for Bela Lugosi. Unforgettable.
On wiki, I can even see now the very exact date I have been watching this movie, enraptured: Sunday evening, 1986, April 20th, the movie was broadcasted on TV Rai 2. I was 8, and the movie, in Italian, was renamed Dracula Primo. There was no music on that version of the film. But, later, in 1998, for the DVD release, Universal pictures called Philip Glass.

"Due to the limitations of adding a musical score to a film's soundtrack during 1930 and 1931, no score had ever been composed specifically for the film. [..]  In 1998 composer Philip Glass was commissioned to compose a musical score for the classic film. The score was performed by the Kronos Quartet under direction of Michael Reisman, Glass's usual conductor." [wiki]
...
"It's that perfect collaboration.. the director is dead, the writer is dead, every actor of the movie is dead, the only one left alive is the composer, who wasn't born when it was tourned.. ideal!" - Philip Glass. 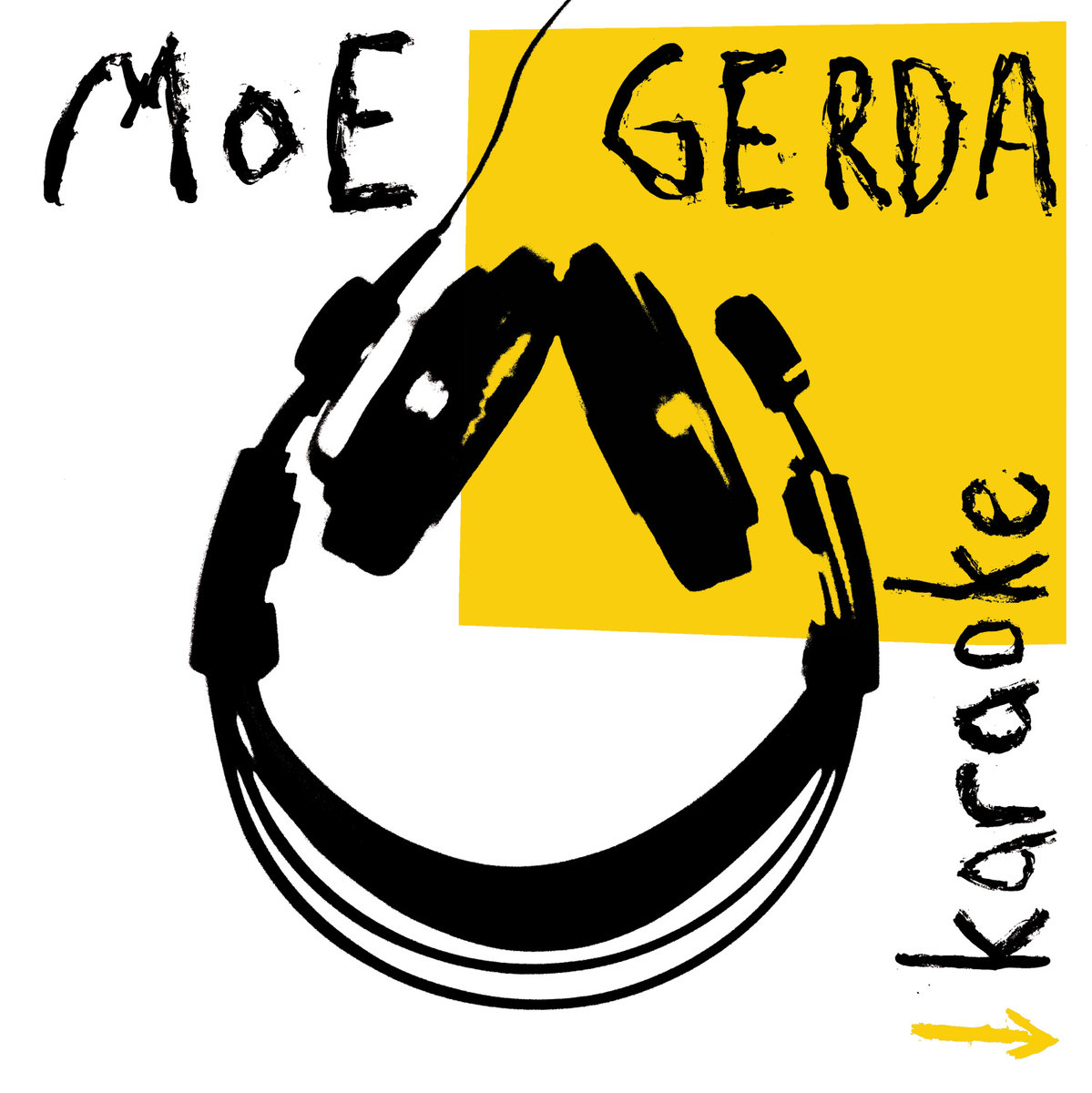 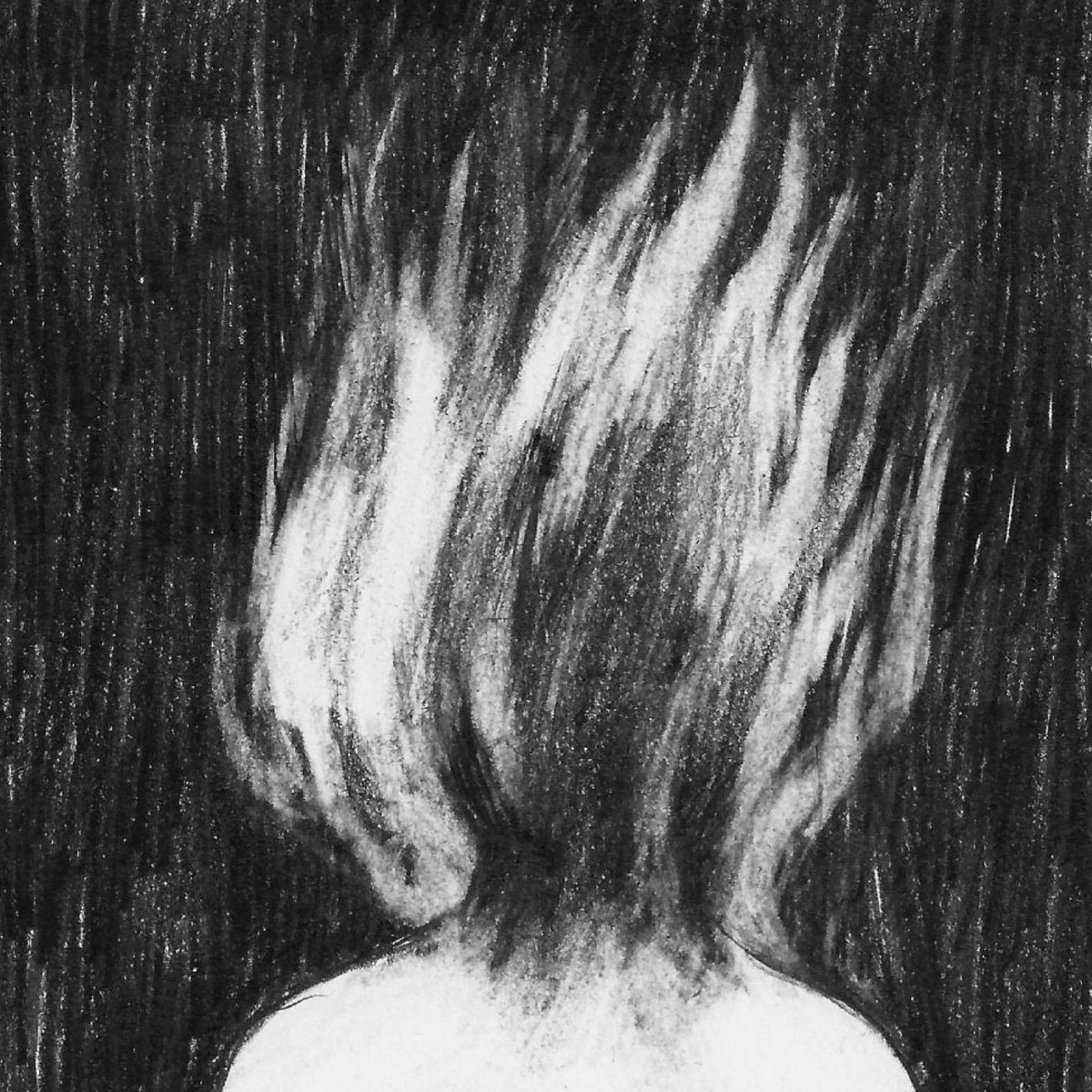 Actually there are other 2 articles tagged 'Dracula' here, check it out!