Twee-pop nuanced, sweetened like an exquisite delicacy filled with gentle guitar-riffs, this second LP for Black Tail is genuinely enjoyable.
From Rome and Latina, Italy, this four-piece leaded by singer/guitarist Cristiano Pizzuti, somehow this brings me back to June, or also to Loretta records of early 2000s in Italy, which released Senpai's Well. I sense a similar bright flame in (song)writing brilliant indie pop songs. True little gems of pop delikatessen, powered by jangle pop guitar play. Pop, the good indie side of pop.
There's no need of machism to reach indiepop perfection, - there's full of emotive/emotional empathy which leads the way here, and, still, everything goes light and airy: listen to A Fox.
While, Campfire, this may you to start dancing like you awoke suddenly in Glasgow, in your favorite record store, and start grabbing vinyls. Outside it's raining, of course.
The Pastels, there, they would appreciate the slacker-pop pace of Slippery Slope as well as Wild Creatures. The soothing breeze of indie, light, yet, deep, in a continuous juxtaposition. That good vibrations. 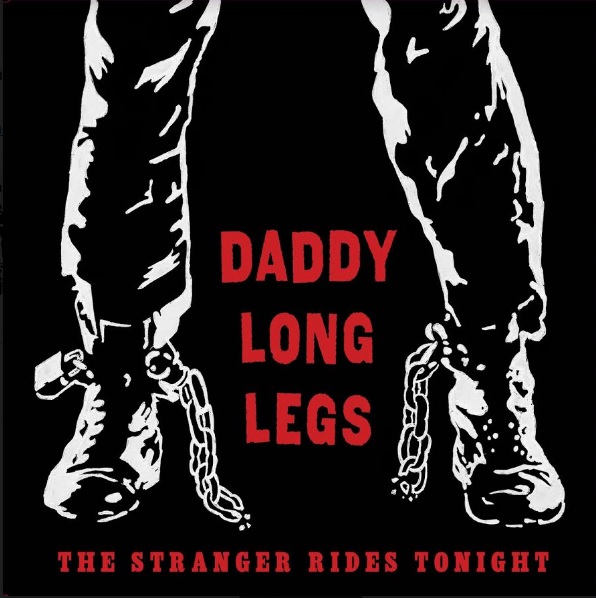 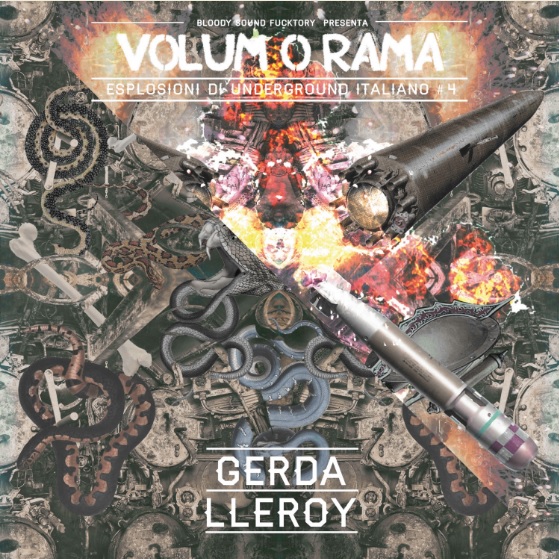