I love this kind of split releases. Two bands sharing a tour, sharing each other their Music, paying each other a tribute with a cover. MoE from Oslo, Norway, and Gerda from Jesi, Italy. That's a good Ear-asmus thing from the alternative European Music niche at its finest.
Gerda guys kick it slow as heavy with MoE's Mucosa, originally from their 2014's release titled 3. Spot the differences with the original version: both loaded with a fierce bitterness. Gerda's version feeds with post-hc nihilism an epic tidal wave, growing more and more, while the original track was bending on itself with a twisted pace of sludge metal, percussively enthralling, with female vocals like a Lilith on full revenge. First track for Gerda in English, I believe.
Gerda's Fucked Up Voice is originally date 2014 too, it was on Your Sister. An emotional ride during the war of loneliness. It may blow up your windows, menacing and anxious such it is: the lyrics (in Italian) are acid not less than the distortions mayem the vocals are in. First time for MoE in Italian, I guess. And MoE return the compliments with a blasting version.
Do as pictured on the artwork: listen to these four tracks and be ready to be blown away. 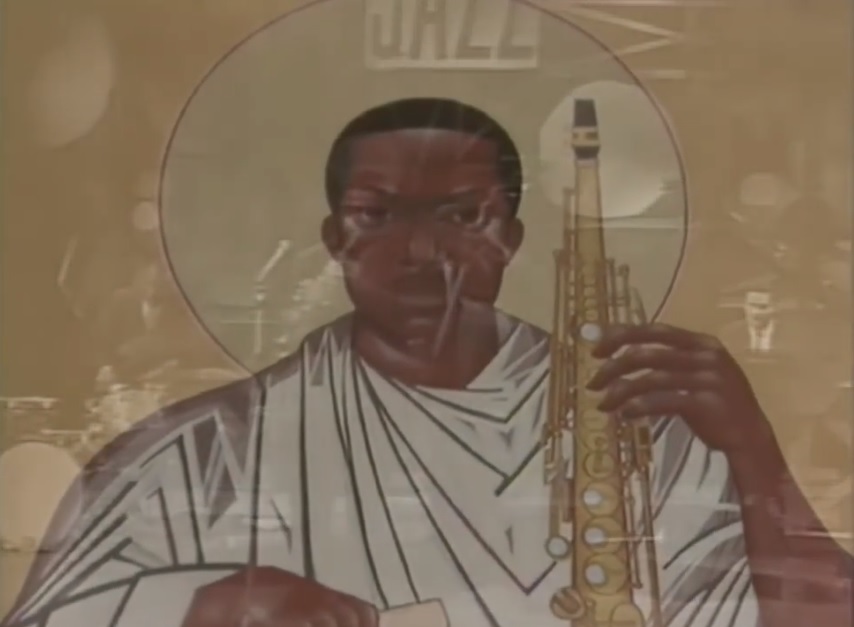