First time (of many) I watched this movie, I was eight or ten, I think. You can figure how BIG this acted on me.
A couple of years before, my ever first meeting with a horror movie was An American Werewolf in London: I can still remember my father telling and showing me - turning the sound off and on with the clicker - that a horror film without the sound score would not have any horror effect on me. He was damn right.

The Thing's o.s.t. is sheer horror. Can't get much creepier on a synth than this. The minimalist orchestral movements, its heart-beat and timing.. simply outstanding.
"A rare instance of Carpenter not scoring one of his own films, although Carpenter did score a few pieces of music with Alan Howarth which were also used in the final film".
About that, Morricone recalls:

"I've asked him, as he was preparing some electronic music with an assistant to edit on the film, "Why did you call me, if you want to do it on your own?" He surprised me, he said - "I got married to your music. This is why I've called you." I was quite amazed, he called me because he had my music at his wedding. [..] I wrote the music on my own without his advice. [..]. And I had written one, which was electronic music. And [Carpenter] took the electronic score."
[> At the Movies: Ennio Morricone in Conversation. Interview by David Stratton at the 2012 Adelaide Festival]

No doubt Stranger Things ' music score is in full debt with this. 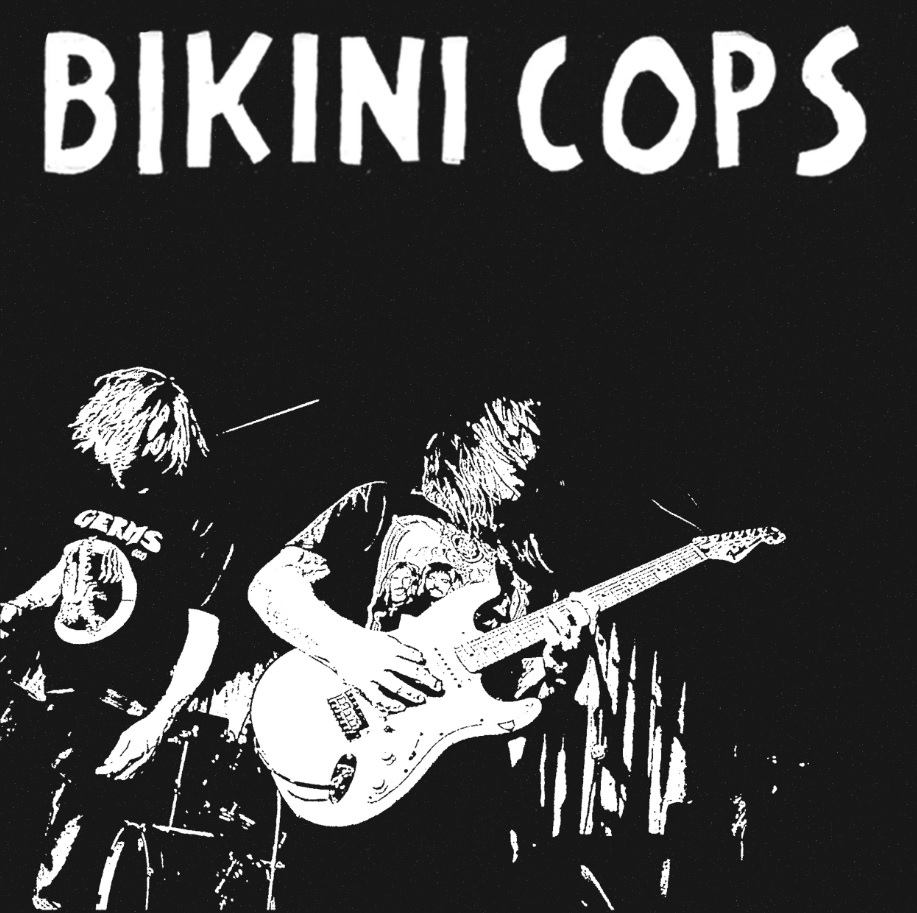 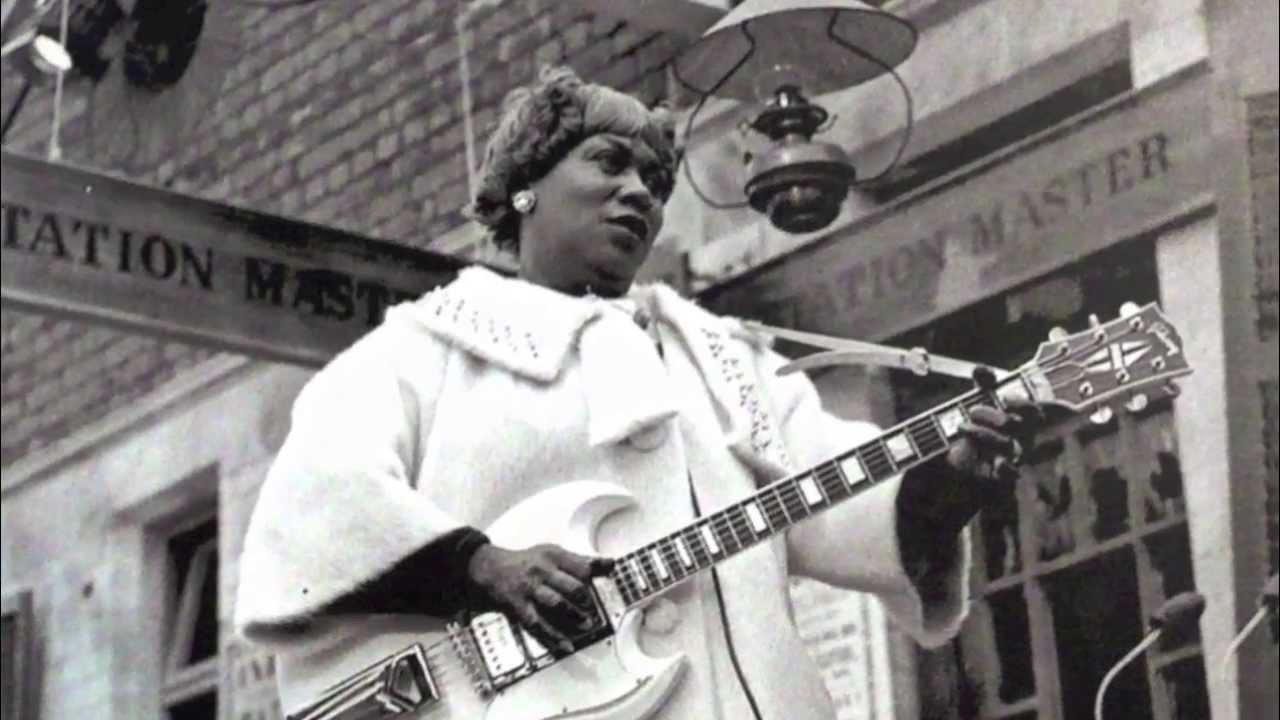