Raw hc-punk from Perth, Australia, here released on a limited edition of 300 7'' vinyls by two Italian indies, Goodbye Boozy Records and A Morte Dischi. 5 tracks previously released on tape last year, second release for Bikini Cops: these four young men are fiercely gifted. Restless percussions, rancid guitar distortion, fast bass line, shouted lyrics, - let's stop for a moment and imagine how - scientifically -  Chris Balch, their singer' vocal cords vibrate and burn.. It's hard to sound that genuinely punk in this age and times, - they nail it.
This missiles attack starts with Shiver propelled with HC vibe, while Hanging Up is punk'n'roll fun. Fast and hard splinters. Germs are not that far. Impossible (for me, from here), not to cite Aussie punk pioneers the Saints. Pressure, Turpentine, Sick Love are - in an ideal world - food and bombs for the mosh pit. 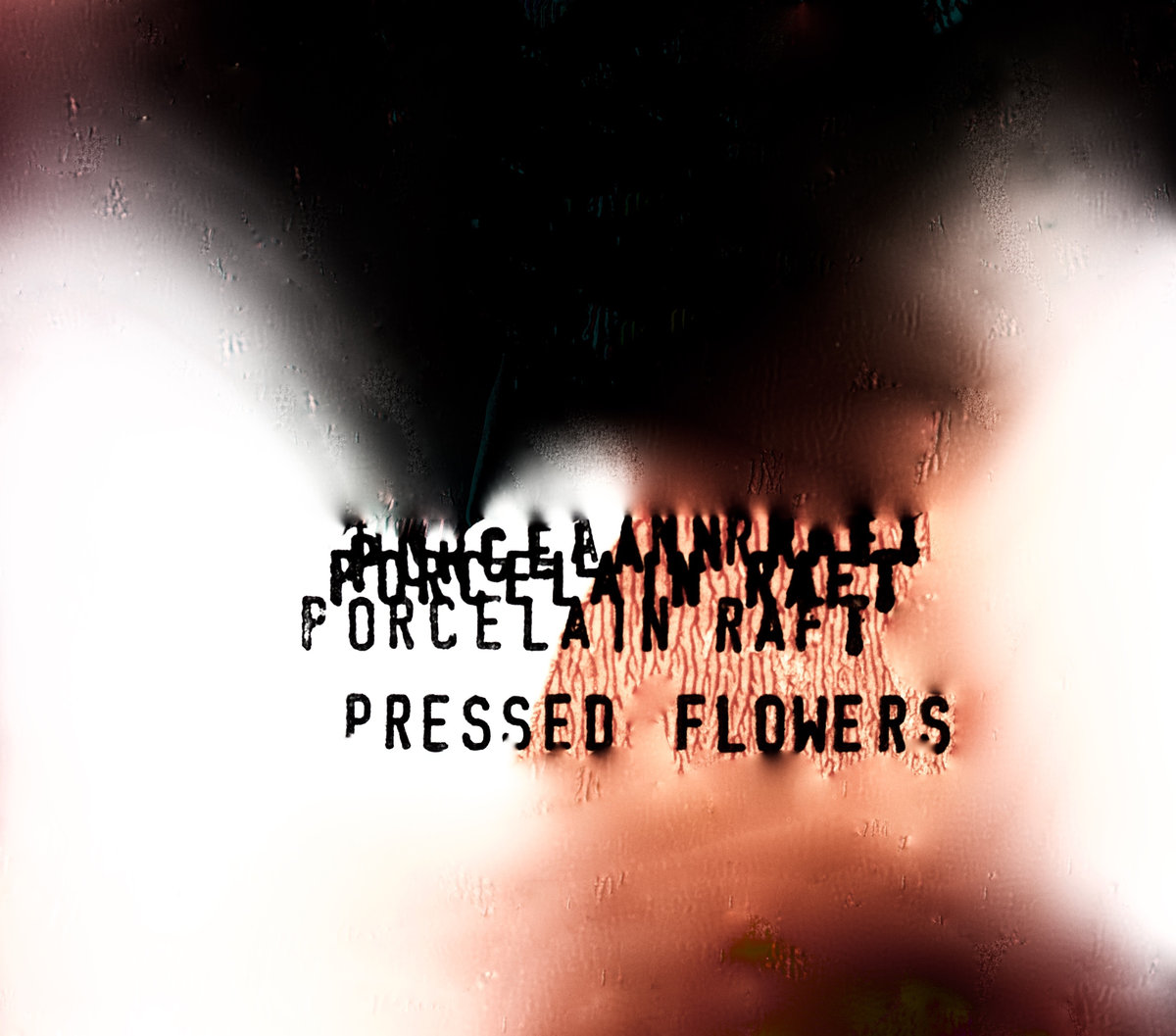 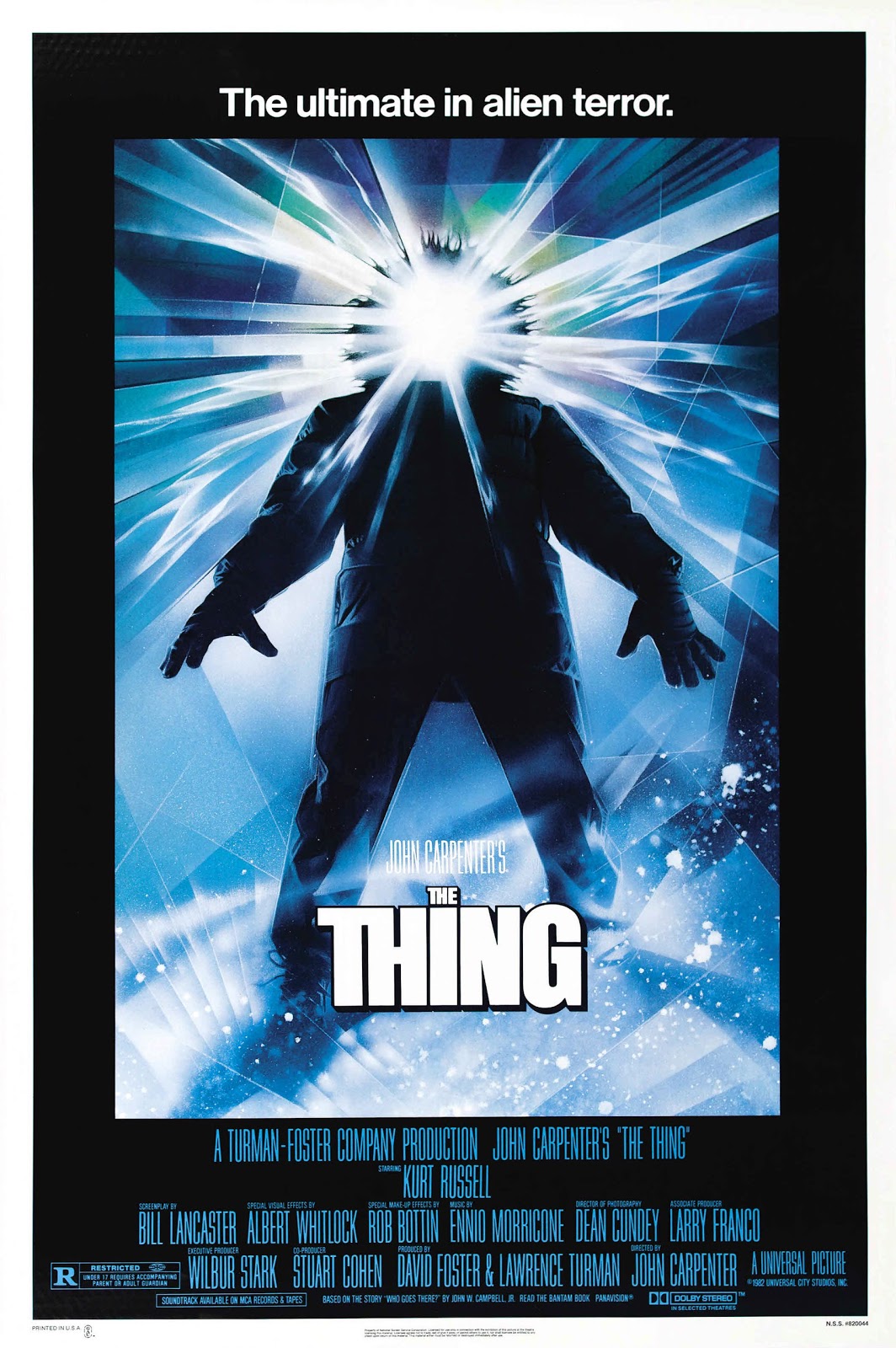