After the end of the world, don't you know that yet?
"The music is different here, the vibrations are different.. not like planet Earth".

"Space Is the Place is an 85-minute Afrofuturist science fiction film made in 1972 and released in 1974. It was directed by John Coney, written by Sun Ra and Joshua Smith, and features Sun Ra
and his Arkestra. A soundtrack was released on Evidence Records." [wiki]

That magic place called UBU stores the whole movie for free on streaming. BTW, here's the opening titles and also the movie on YT.


And do not forget the Cat in the Hat version :-)

The Cat in the Hat Knows a Lot About That... di TVMovieTrailer
read less
read more 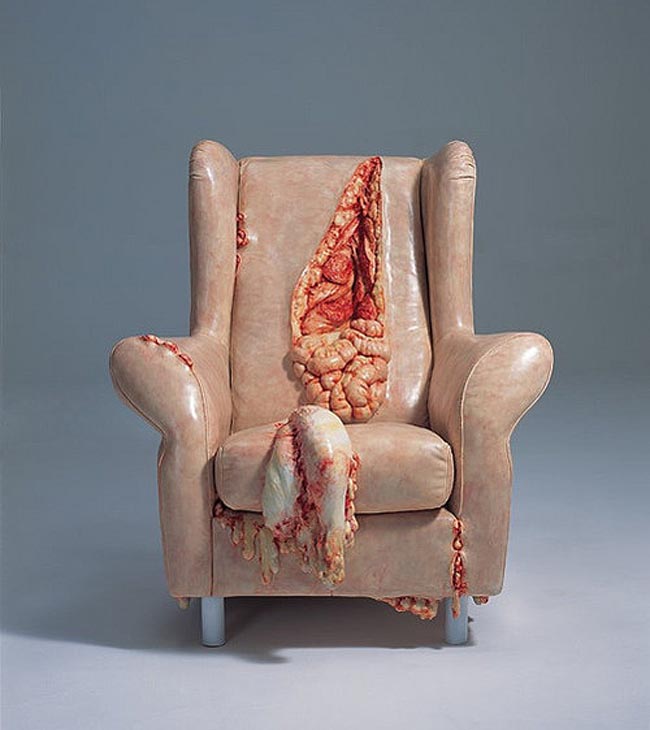 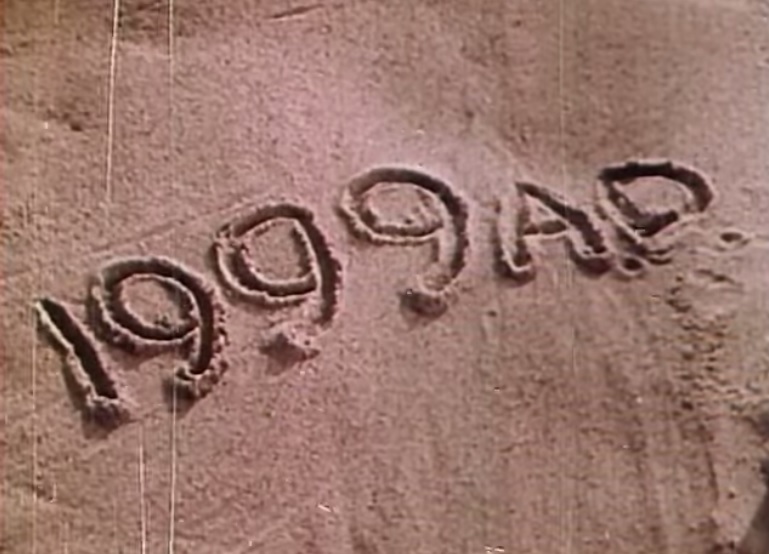