You know, for a while, I'd use 3ra1n1ac as password for my private accounts.
This EP is now 20 years old. And it still sounds that timeless (for the modern age).
Produced by Jim O'Rourke (holy sh1t!), as known, 'this EP was intended to be a teaser for Brainiac's fourth album, expected to be their major label debut on Interscope Records. However, vocalist and keyboard player Tim Taylor died in a car accident shortly after this album's release' [wiki], one month after, in May 23, 1997.
On this amazing EP, they opted for only electronic equipment instead of guitars, and made a point: their sound could be still that good and blasting, - they were pure noisemakers, they can put an order to an insane mayem of sounds.
The rancid vent of Fresh New Eyes,  the robotic fierceness of Flash Ram, the break beat oddness of Mr. Fingers. Absolutely ace.
And the record's title is more actual than ever.
Enjoy, educate (musically) yourself.

Bonus: 'You guys are going places' 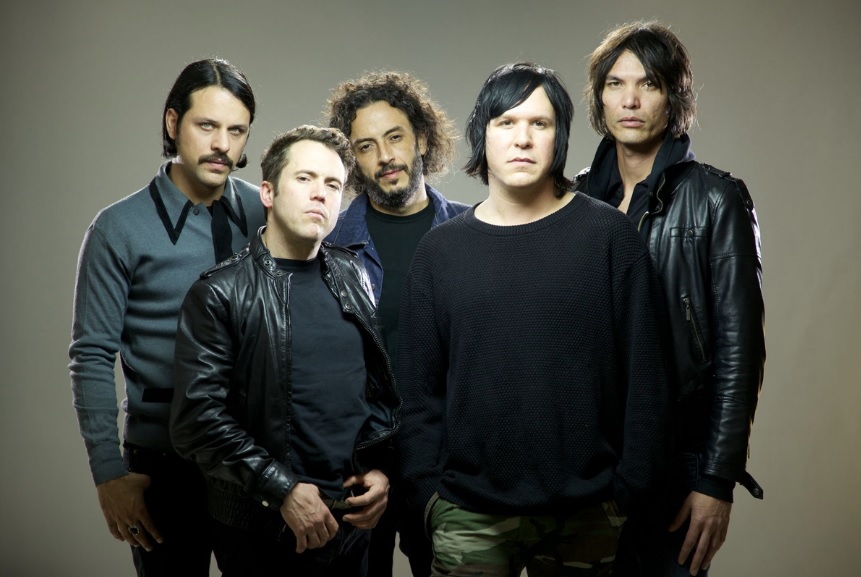 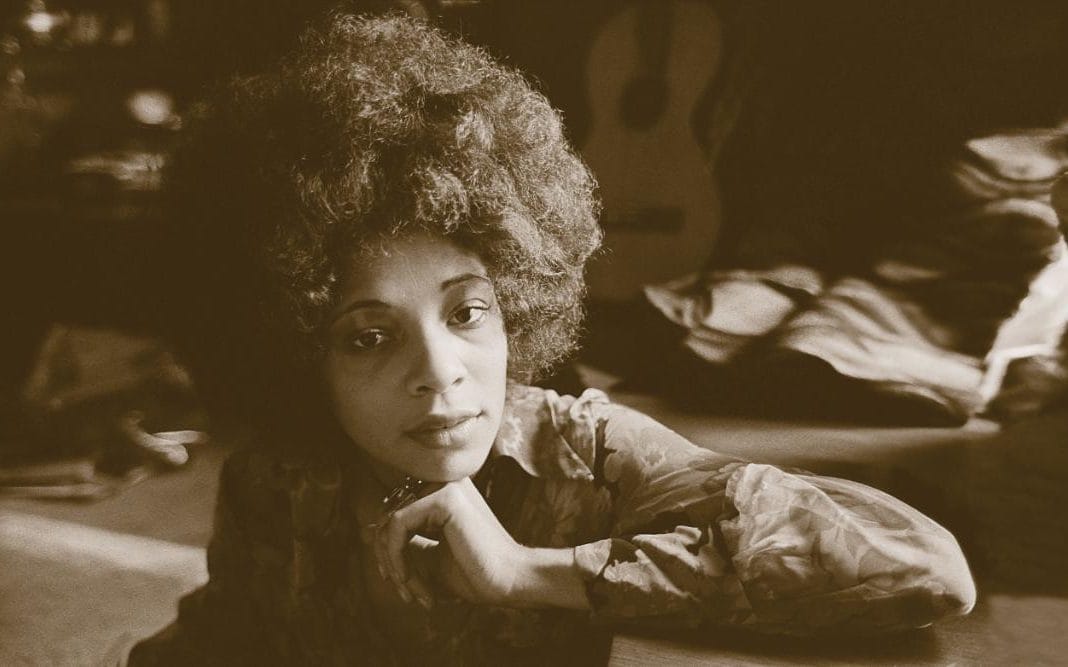 Actually there are other 1 articles tagged 'Brainiac' here, check it out!